PPP tax compromises still not a done deal at statehouse

The Legislature is still trying to find a compromise to avoid taxing thousands of businesses for the benefit they got under the federal Paycheck Protection Program. 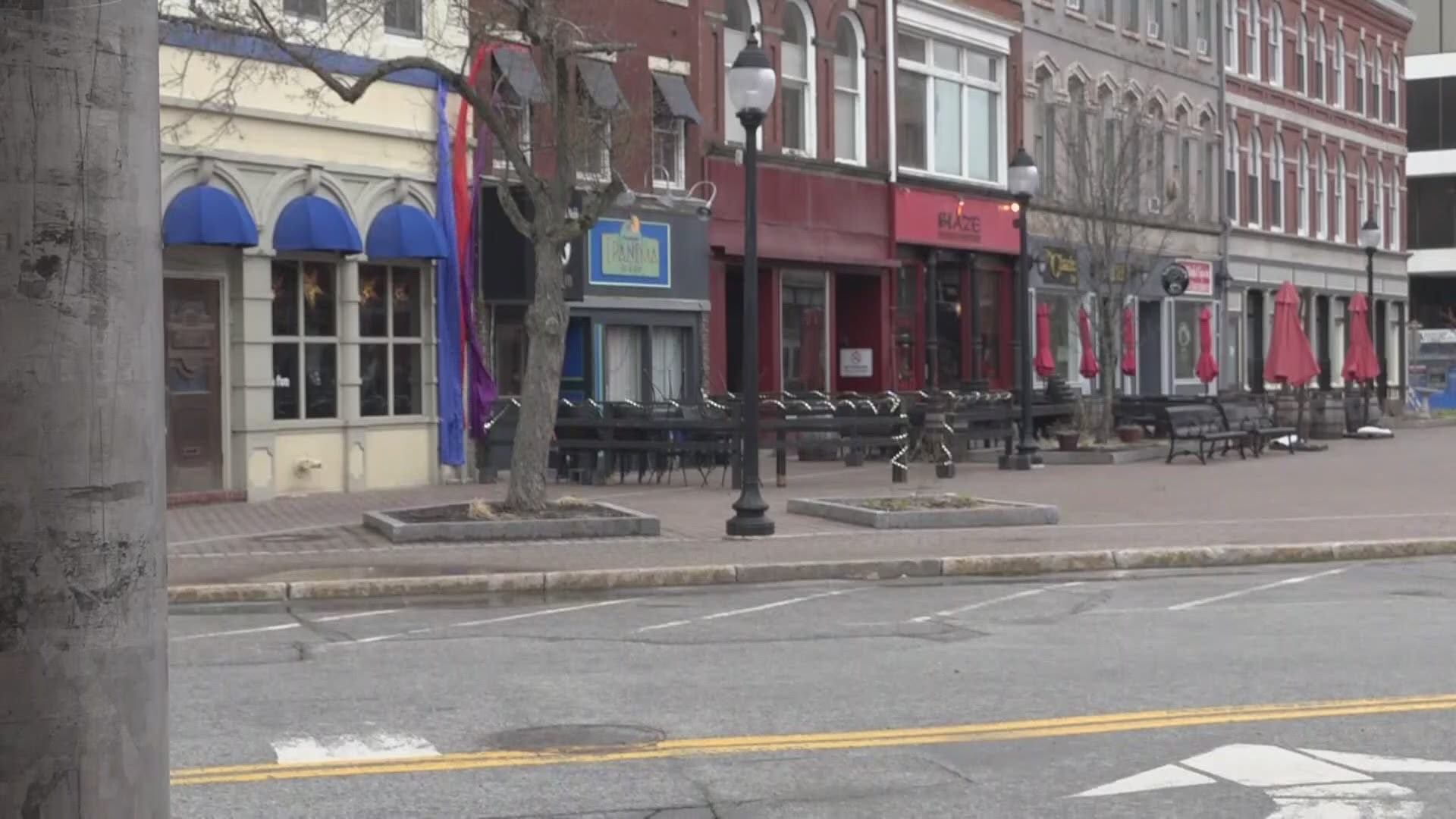 AUGUSTA, Maine — Three weeks after the Mills Administration announced a plan to tax thousands of Maine businesses for part of their PPP loan money, businesses are still waiting for a final decision, while lawmakers are still at odds over what that decision should be.

On Tuesday, Governor Mills came out with a compromise that would leave 99 percent of the businesses the received PPP loans paying no tax on that money. The plan would basically exempt businesses that received less than a million dollars in PPP loan funds from paying state income tax. Congress already made those funds off-limits from federal income taxes.

The Governor’s proposal affects 26,683 Maine businesses that received a million or less. They would save a total of $82 million in tax payments.

251 other businesses—those that received more than a million dollars from the relief program—would still be taxed by the state, costing them a total of about $18 million.

In a statement released Tuesday, Gov. Mills said her goal is “to do the most good for the most businesses and the most employees.”

Those businesses that would not have to pay the tax employ 184,472 people, according to the Mills Administration.

Democrats in the Legislature are supporting the compromise plan.

“We are a small state with limited means and the compromise the Governor put together makes the most sense with what we have to work with,” said Rep. Maureen Terry (D-Gorham) co-chair of the Taxation Committee.

“So I hope those businesses in excess of the (million) understand we are doing the best we can.”

Republicans and the state’s leading business advocacy group are still pushing for all businesses to be free from the PPP tax.

Sen. Matt Pouliot (R-Augusta), the Assistant Minority Leader in the Senate, said those companies still taxed under the compromise represent a lot of workes, and should also be exempt, following the lead of Congress.

“So while the Governor should be commended for trying to find a path forward, however, it's clear to me the best path forward is to do full conformity,” said Pouliot.

Tax conformity is the technical term applied to the issue, as the GOP wants the state to conform to the federal tax requirements for PPP recipients.

“These are some very large employers who are also counting on this to make sure they can make payroll and keep people at their jobs moving forward,” said Pouliot.

The final decision is up to the full Legislature, which will vote on the Supplemental Budget, of which the tax conformity question is a part. That budget will make changes to the current budget, which expires at the end of June. Those changes will require a two-thirds vote of the full Legislature, and that level of support will require some GOP votes, meaning negotiations continue.