The couple said they want to become financially independent. In response, Buckingham Palace said discussions are still at 'an early stage.' 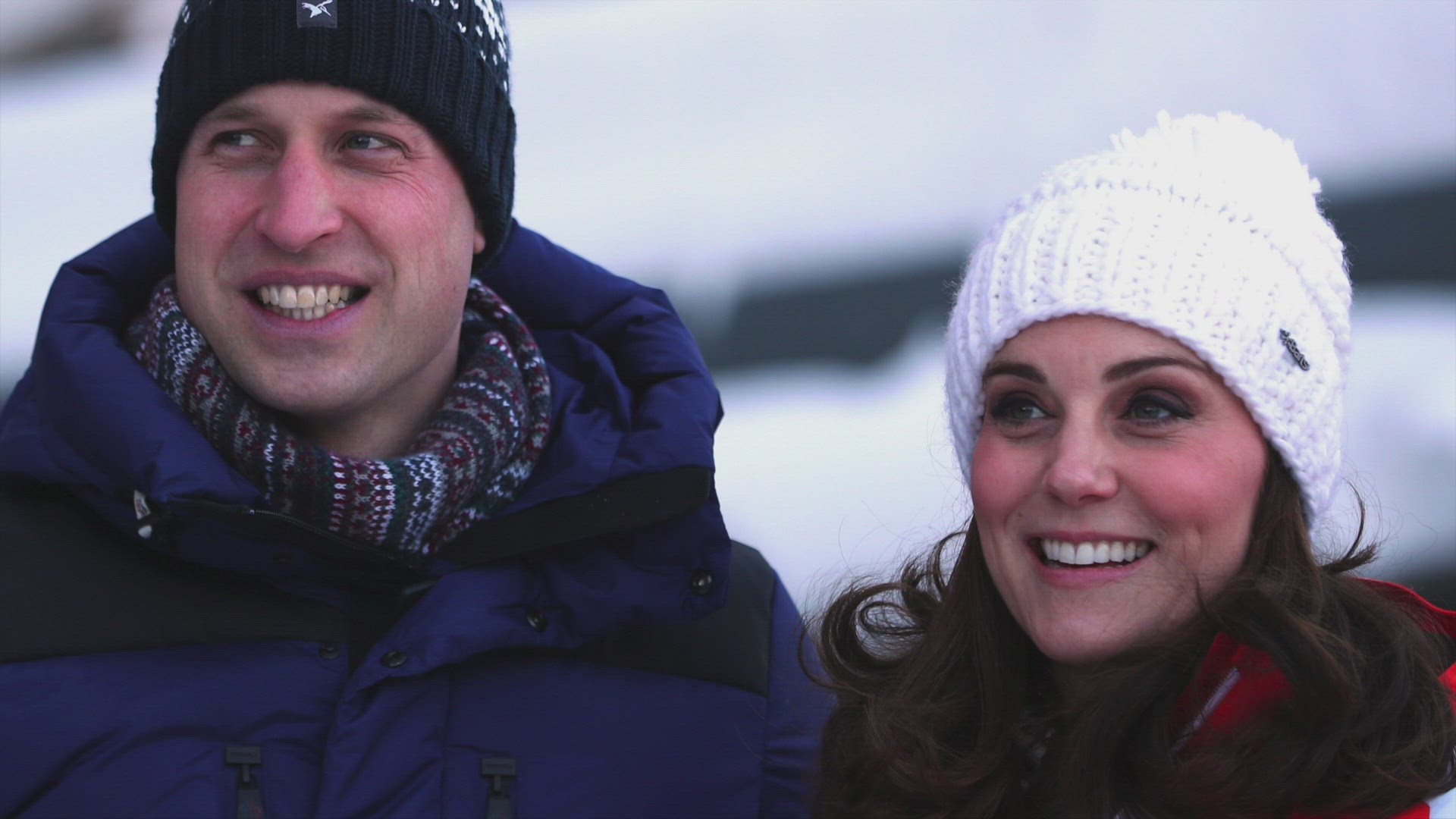 Prince Harry and Meghan Markle have announced they are going to "step back as 'senior' members of the royal family."

The Duke and Duchess of Sussex made the announcement on their Instagram page, saying they wanted to become "financially independent."

“After many months of reflection and internal discussions, we have chosen to make a transition this year in starting to carve out a progressive new role within this institution," the couple said on Instagram. "We intend to step back as ‘senior’ members of the Royal Family and work to become financially independent, while continuing to fully support Her Majesty The Queen. It is with your encouragement, particularly over the last few years, that we feel prepared to make this adjustment."

The Queen's office later issued a statement saying that discussions Harry and Meghan were "at an early stage."

"We understand their desire to take a different approach, but these are complicated issues that will take time to work through," the statement said.

The BBC later reported that it's believed no other member of the Royal Family had been consulted before the couple made their announcement about stepping back.

The couple says they will now balance their time between the UK and North America. They say the transition will allow them to raise their son Archie with an "appreciation for the royal tradition into which he was born, while also providing our family with the space to focus on the next chapter."

RELATED: Meghan Markle opens up on struggling to cope with media spotlight as a new mom

As a part of their plans, the couple will also be launching a new charity. More information on the couple's decision was available on the Sussex Royal website, which crashed shortly after Markle and Prince Harry made the announcement.

Harry is currently sixth in line for the throne behind his father, brother and his brother's three children. The couple spent their first holiday together with their 8-month-old son in Canada, which is part of the commonwealth.

The announcement comes as the couple battles several lawsuits against the U.K press. The Duke penned a searing statement in October 2019 against British tabloids, announcing the couple would be suing the Daily Mail over its publication of a letter Meghan wrote to her father.

"There is a human cost to this relentless propaganda, specifically when it is knowingly false and malicious, and though we have continued to put on a brave face – as so many of you can relate to – I cannot begin to describe how painful it has been," Harry said in his statement.

In the same month, Markle spoke to ITV about her struggles with being in the public eye and the intense media scrutiny she's been under since marrying Prince Harry.