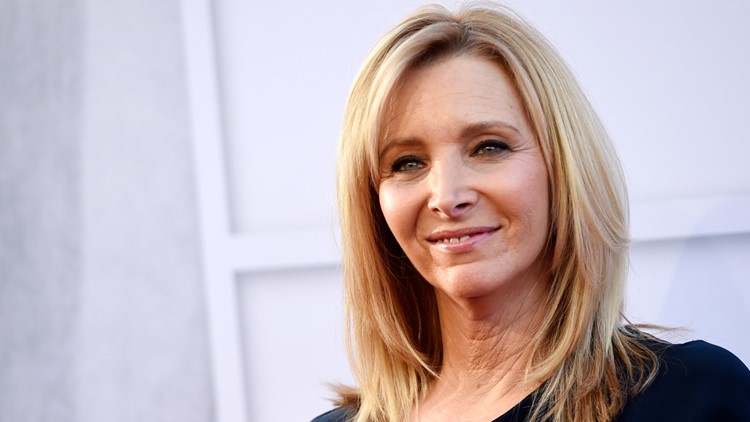 Lisa Kudrow opens up about body image struggles on 'Friends'

Lisa Kudrow is opening up about her body insecurities during her run on "Friends."

The actress, who played Phoebe Buffay on the popular 90's sitcom, was a guest on Marc Maron's "WTF WIth Marc Maron" podcast.

During her interview, she revealed that she struggled with her body image and was constantly comparing herself to her costars, Jennifer Aniston and Courtney Cox.

Kudrow also said that while she was on the show, she became underweight. Instead of expressing concern, she only received compliments from her loved ones.

"Unfortunately for a woman, if you’re underweight, you look good and that’s all I ever got," said Kudrow.

Her weight loss led to health issues. "When I was too thin I was sick all the time, a cold, sinus infection, I was always sick."

Maron also revealed his own struggles with body insecurity.

"I'm ok, but I'm not comfortable," he said about his body image.

It's been 15 years since "Friends" ended, but Kudrow says she still struggles with her body image.

Lisa Kudrow's episode of "WTF" is on the podcast's website. Her discussion on body image begins 38 minutes in.