Ayla Reynolds disappeared in December 2011. Her father, Justin DiPietro, said someone broke into his family's Waterville home and abducted the toddler, but investigators could not confirm that claim. 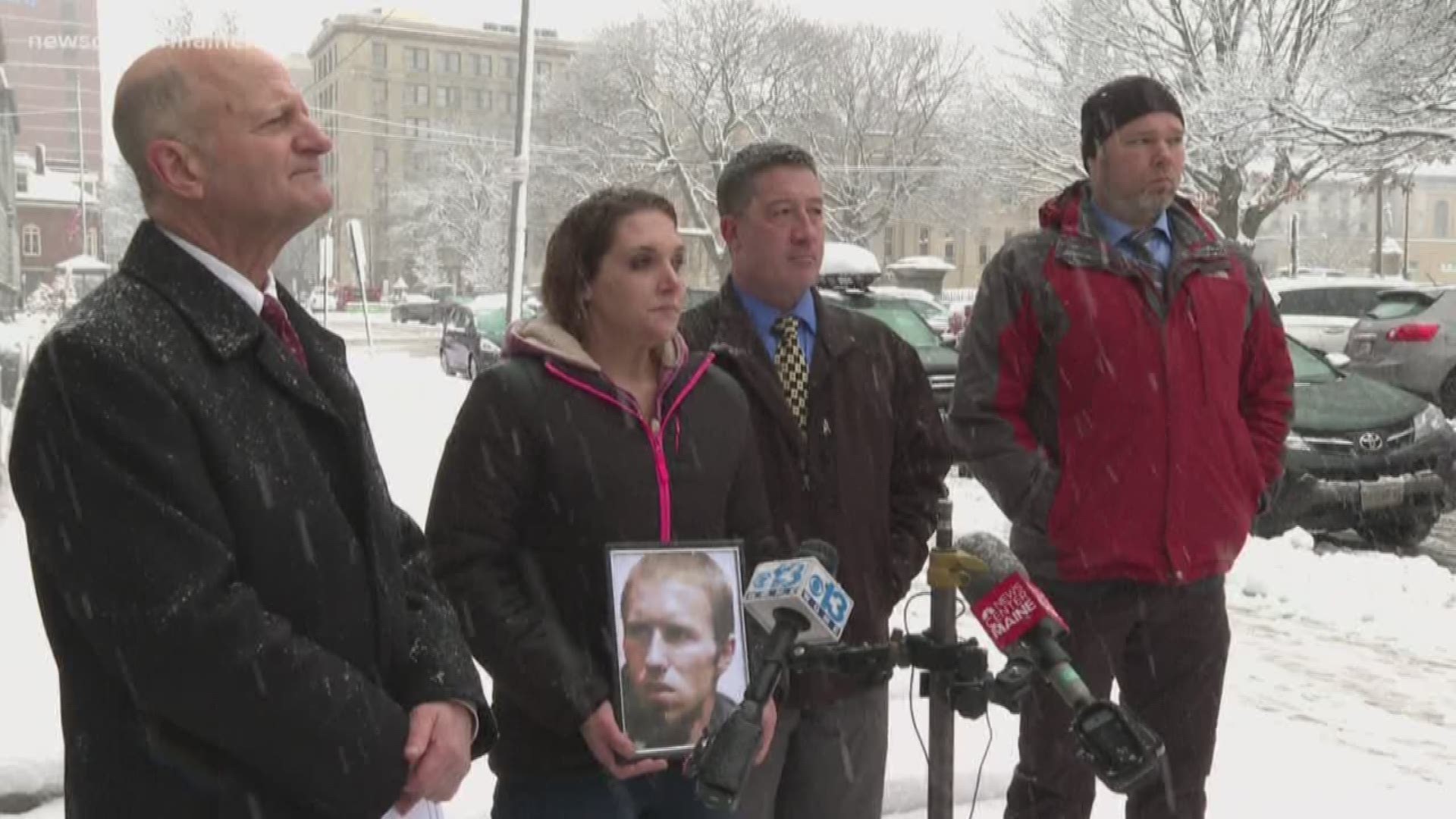 CUMBERLAND COUNTY, Maine — Trista Reynolds has been given an extension to find the father of her daughter, Ayla, and serve him with a wrongful death lawsuit, according to Reynolds' attorney, William Childs.

Childs said Tuesday that he plans to place a notice in local papers in Waterville to notify Ayla's father, Justin DiPietro, of the lawsuit. Attempts to contact or find DiPietro since Trista originally filed the lawsuit in December 2018 have been unsuccessful.

This is the most recent update in a case that became one of the largest investigations in Maine's history when Ayla Reynolds disappeared before her second birthday. She was reported missing by DiPietro over seven years ago on December 17, 2011.

At the time, DiPietro said that someone broke into his family's Waterville home and abducted the toddler, but investigators say there was never any evidence to support that claim. Officials eventually determined that Ayla was likely the victim of foul play, but no charges were ever filed in the case.

According to Childs, the deadline to serve DiPietro with the wrongful death lawsuit was originally set for Sunday, March 17, but this 60-day extension gives Trista and Childs more time to find the estranged father.