Social media chatter suggests many students left school with headaches and other symptoms from the fumes. 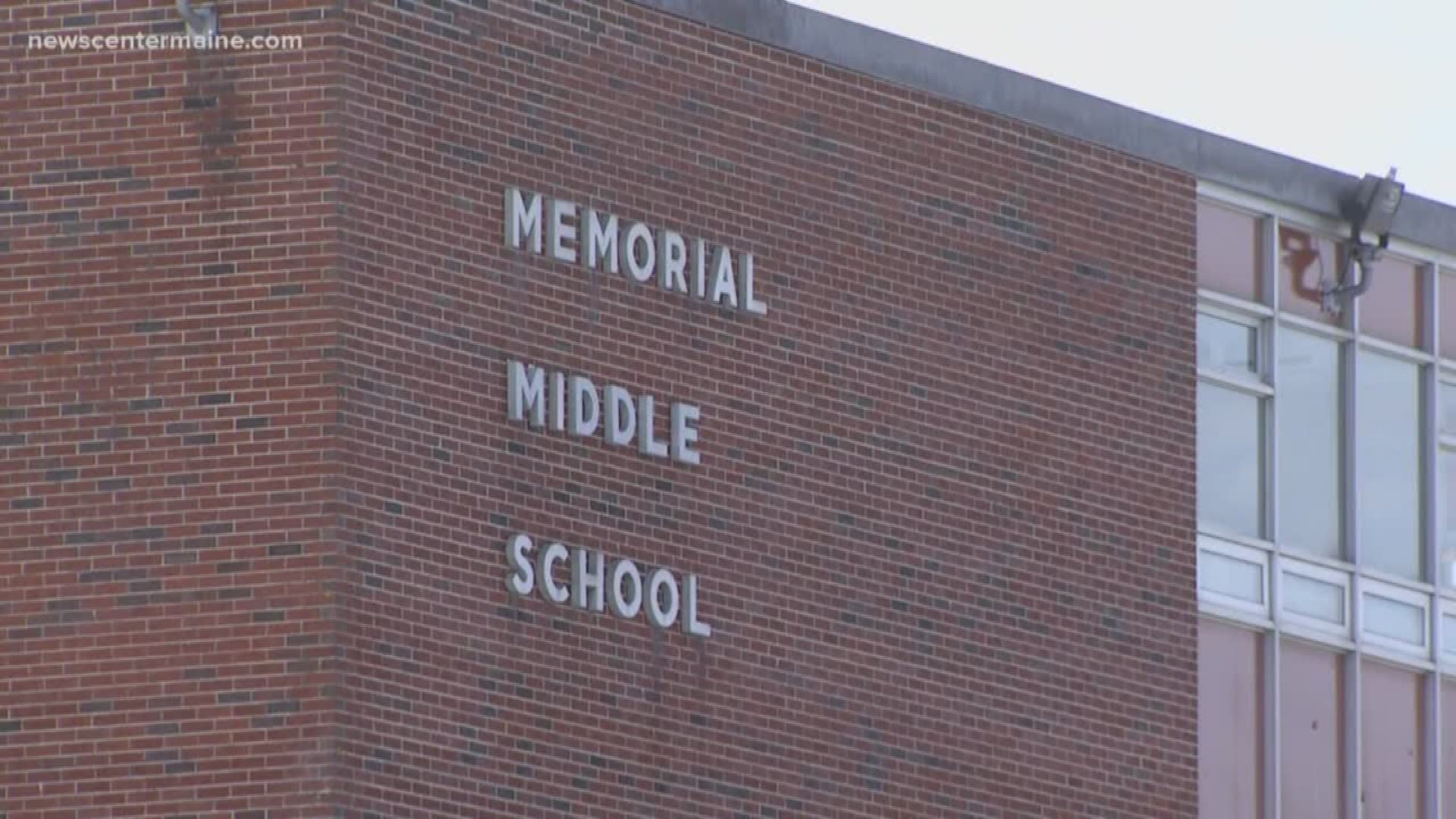 The South Portland school department canceled class at Memorial Middle School on Wednesday after a lingering smell of oil after officials noticed a flood in the boiler room Monday.

Administrators canceled class Monday after they found the boiler room flooded, leaving the school with no heat. During the flood, oil spilled, according to superintendent Ken Kunin.

The Maine Department of Environmental Protection and Clean Harbors helped begin the clean-up process Monday and into Tuesday.

Students returned Tuesday, but noticed a lingering smell of oil after the boilers failed. Some families reported their children having headaches or nausea after spending the day at school.

Ryan Phipps, a seventh grader, told his mother he had a headache that came on around second or third period.

"One of my friends said that his nose felt like it was burning," said Phipps.

His mother, Julie, said she was concerned, but not angry.

"I'm sure in the situation, the school did the best they could," said Phipps. "They obviously can't plan for this sort of thing to happen."

Chris Costa
Memorial M.S. in South Portland canceled school again today (Wed) after a flood in the school's boiler room left them without heat on Monday. The cleanup continued Tuesday while kids went to school,...

Kunin updated parents Wednesday afternoon: students at Memorial Middle School will have a half day Thursday. Sixth-graders will attend classes at the high school. Seventh and eighth graders will see a play at Portland Stage they originally intended to see.

"When those boilers weren't working, that's when we noticed more odors in the building," said Kunin. "I have a crew down there right now working on the boilers to make sure they're not just patched, but fixed."

The Maine DEP advised staff to use air handlers overnight and open doors and windows in key areas to increase air exchange and circulation. Maine DEP readings found safe levels throughout the majority of the building, and found one small area with low readings.

"A noxious odor is not fun," said Kunin. "Our testing so far has shown that it's not at an unsafe level, but it is at an uncomfortable level."

The DEP is still sampling the air in the building and added ventilation to the boiler room and removing any sources of petroleum.

According to the Wisconsin Department of Health Services, short-term exposure to oil fumes is not dangerous, but can cause headaches, nausea, and dizziness. Getting fresh air usually relieves the symptoms.

The office reports that only years-long exposure could have long term impacts such as liver and kidney damage or other problems.

The superintendent said he is not sure what the total cost will be, but they're hoping to recover as much as possible through insurance.

He also said winter break should give the building enough time to completely air out and return to normal.