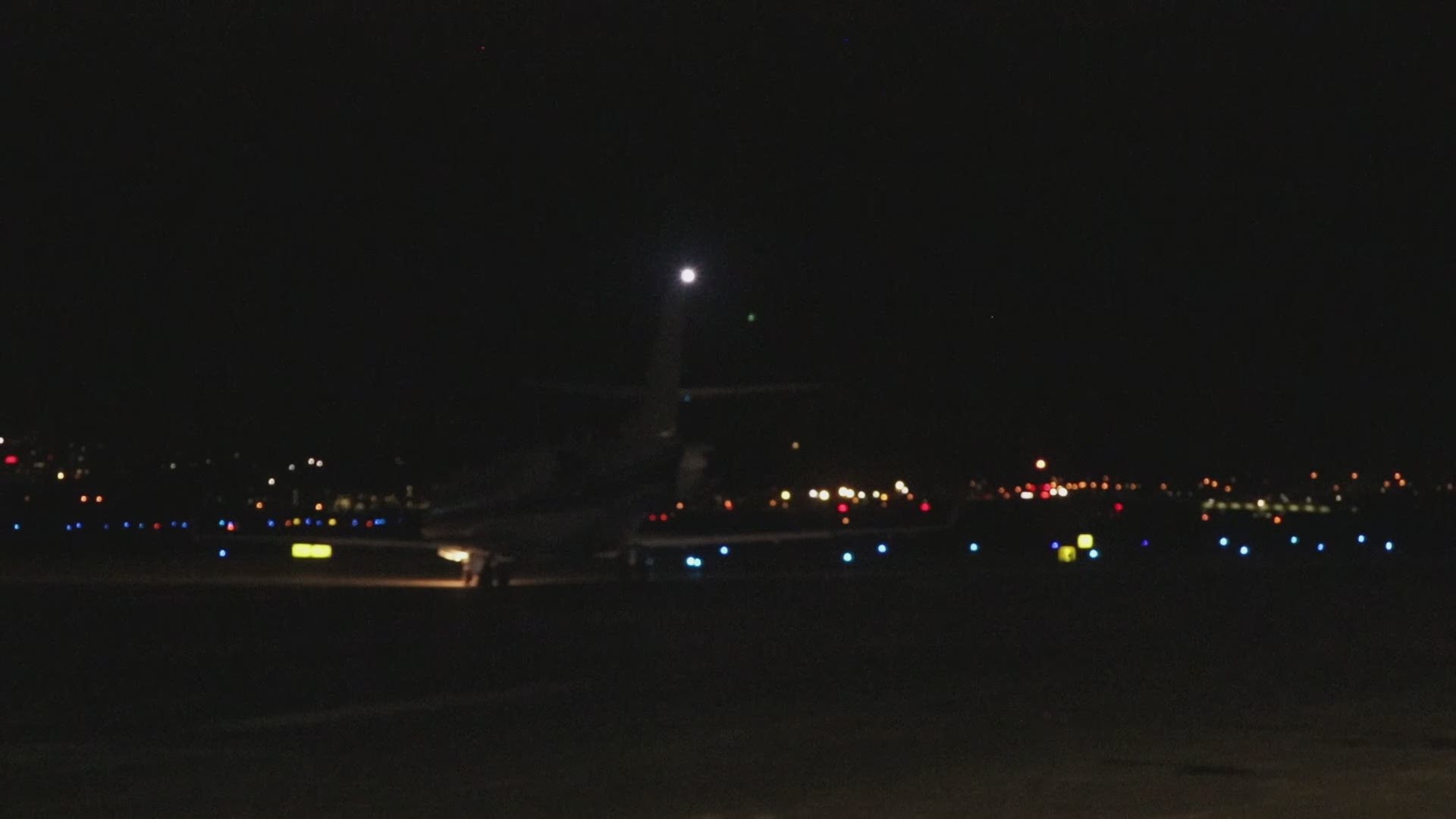 (NEWS CENTER Maine)-- Former New England Patriot linebacker Rob Ninkovich was in Maine over the weekend to help raise money for Camp Sunshine. The camp, located in Casco, provides free-of-charge retreats combining respite, recreation and support, while enabling hope and promoting joy, for children with life-threatening illnesses and their families through the various stages of a child’s illness.

The fundraiser which more than 700 people attended, raised more than 130-thousand dollars for the camp. "I have two small children 5 and 2 so I can't imagine having to go through something with my children being sick with playing football for so long I have met a lot of people who have had to deal with the unfortunate aspects of dealing with a sick child." said Ninkovich. He added, "Camp Sunshine does a great job bringing people together that have to deal with similar circumstances so they can talk to each other and be like each others support system"

Ninkovich played 11 seasons in the NFL including 8 with the Patriots where he won two Super Bowl titles.