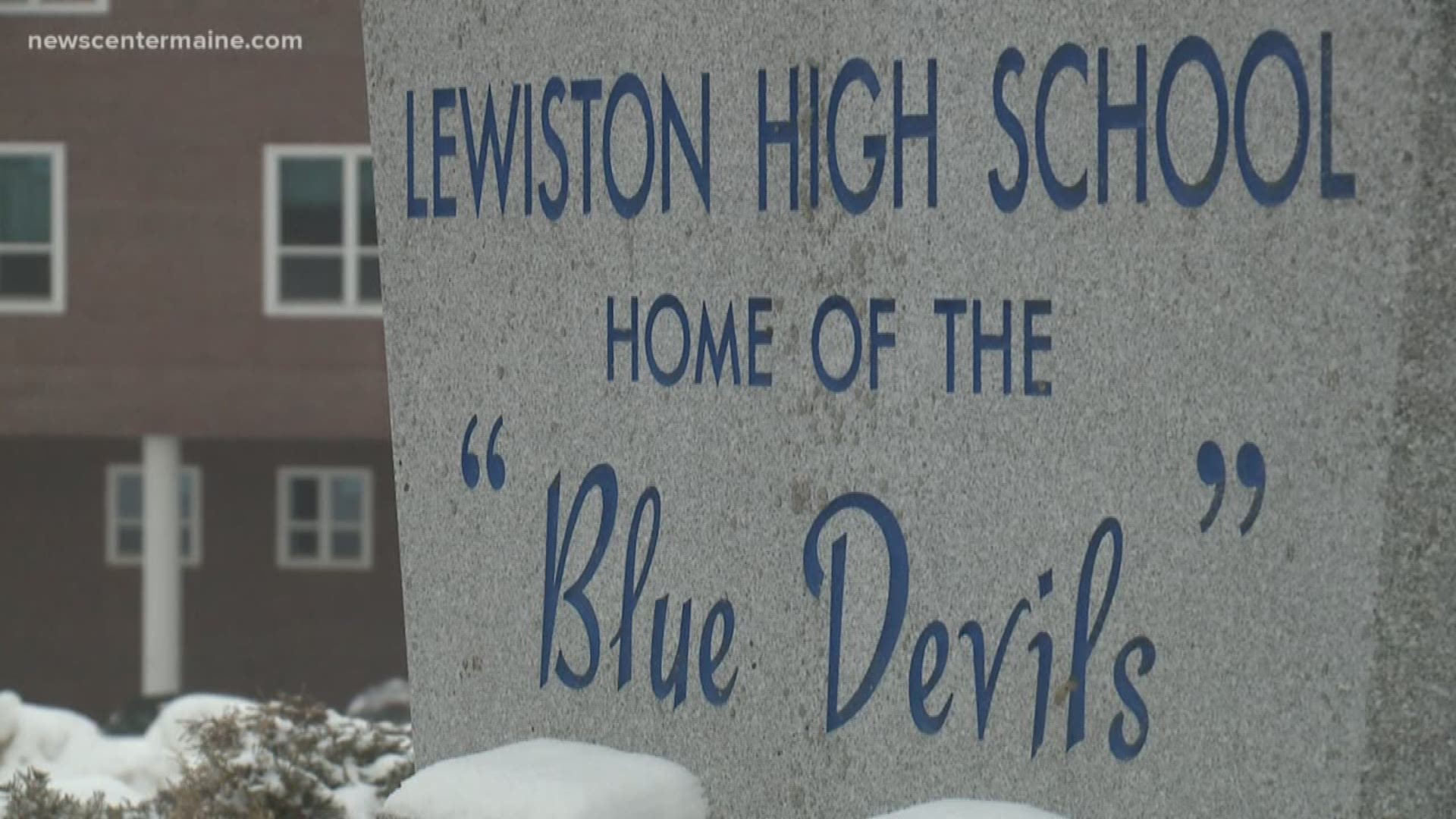 LEWISTON, Maine — In a 5-4 emergency vote Monday night, the Lewiston School Committee decided to temporarily absolve its current grading criteria, which had students, teachers, and parents concerned about the number of kids flunking their classes.

The district had changed its grading policy last spring, creating what some called one of the toughest grading systems in the state.

In a letter addressed to the school committee on Feb. 4, Superintendent Bill Webster asked the body to consider eliminating a requirement that each student earns a 76 or higher across all standards.

Teachers had noticed many students were having a hard time meeting these new requirements for a passing grade. Webster expected that at least 800 students would fail a class their first semester if the criteria stayed the same.

Lewiston amended Policy IKA last spring to comply with state law. Over the summer, state requirements were eased, but Webster said he and officials didn't consider revisions then because they wanted to give the Teaching and Learning Subcommittee time to get the policy language right long-term.

"I failed to recognize that Policy IKA as revised was going to have serious unintended consequences," Webster wrote. "We erred in not going to the school committee earlier in January so that an amendment to the policy could be considered prior to the end of the semester."

With the 5-4 vote Monday night, the school board temporarily changed passing grades to be based on the total average in a class -- an idea many were in favor of, but that still raises concern around more changes to come down the road.