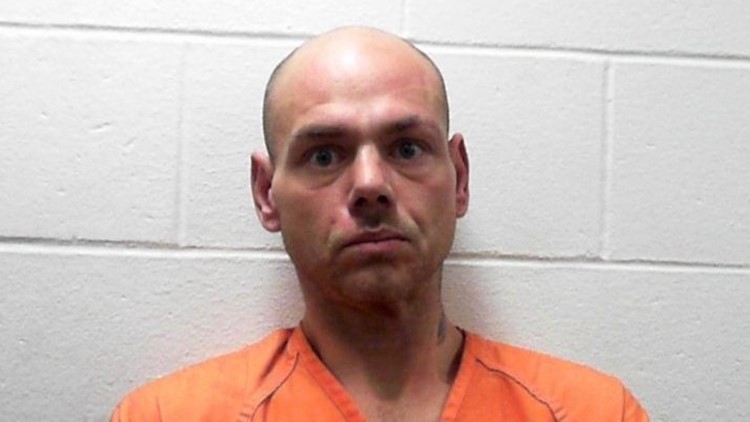 Aggravated sex trafficking is a Class B felony.

Sgt. Theiss said the arrest is part of a continuing effort to address the issues of human and sex trafficking. He said the department has been striving to determine whether individuals are being forced into prostitution for the financial gain of sex traffickers.

Arresting sex traffickers is the primary objective of the investigations, Theiss said.

"Investigations have shown that sex traffickers often use force, fraud, or coercion to obtain some type of labor or commercial sex acts from those suffering from substance use disorders," Theiss said. "Those involved in the sexual exploitation of others are also involved in other criminal activities such as selling drugs and violent criminal acts."

Theiss said the operations allow for a collaborative effort by Lewiston PD and its social service partners such as the Sexual Assault Prevention and Response Services and Safe Voice to assist those being sexually exploited to receive need counseling and treatment.