The 'Quarantine Karaoke' Facebook group founder is raising money for the Bangor Area Homeless Shelter during the coronavirus pandemic by selling t-shirts. 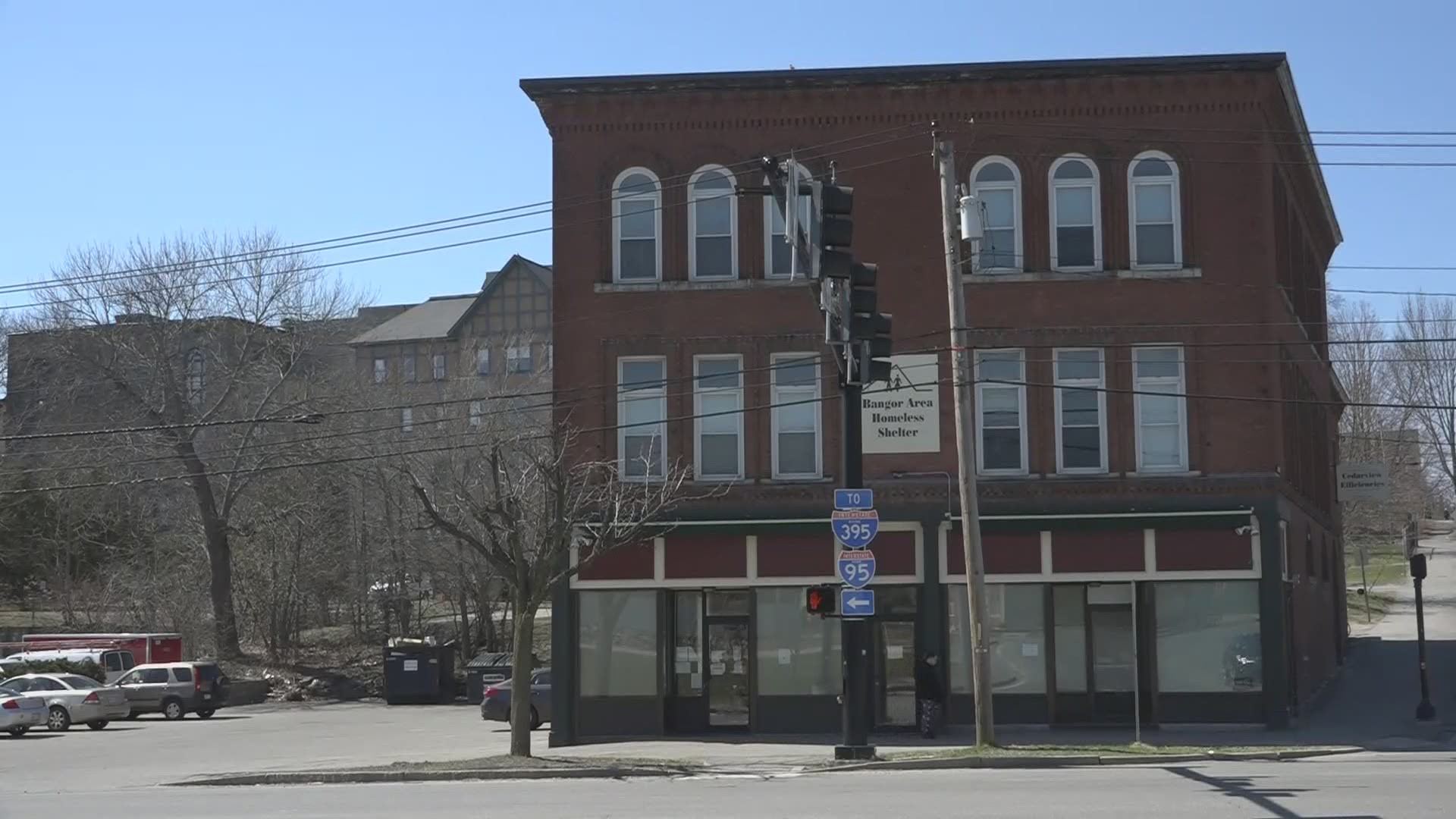 BANGOR, Maine — It's been a little more than a month since Brewer's Joseph Meyers took a chance and started the 'Quarantine Karaoke' Facebook group. Since then, more than half a million people from around the world have joined -- and that number goes up every single day.

The success has been surprising to Meyers, who embarked on this crazy journey spontaneously while singing alone in his basement one weekday night. With such a large, new platform, Meyers began to receive messages from people, hinting at ways to raise money -- and that made him think about options.

"It's sort of resonated with me, if there is an opportunity to generate local business and do a fundraiser and help support a local nonprofit, shouldn't that be something that I should be interested in?" Meyers expressed to NEWS CENTER Maine via video call.

The opportunity that caught his attention involved making t-shirts with a local man from Bangor. Kevin Morneault says he was honored to be Meyers' pick -- and is happy to help make products for a movement that has reached so far.

The proceeds of the fundraiser, though, are staying nearby. Meyers and Morneault say they read a couple of articles about how the Bangor Area Homeless Shelter needed help and decided that was a sign.

"I wanted to keep the proceeds in Maine and keep it local because it was started here," Meyers explained. "I want us to be able to benefit here from it -- and I thought it was important to have Maine on the shirt, because I take pride in (the fact) that I was born and raised in Maine."

The incoming money means a lot to staff at the Bangor Area Homeless Shelter, who say times have been even more challenging than usual during the coronavirus pandemic. On Friday, April 17, Meyers and Morneault dropped off their first check of almost $1,200.

"A typical day for our soup kitchen before this was about 40 meals," Boyd Kronholm, the executive director of the shelter, explained to NEWS CENTER Maine via video call. "Now, we're feeding our 25 inside, but we're having close to 50 show up at the back door for food."

Kronholm says the money will be used to help pay employees, keep lights on at the shelter, and buy supplies.

"When he decided to sell t-shirts for this and to donate to us -- that just made him, in my eyes, a hero twice," Kronholm said about Meyers.

Some people have already been wearing their 'Quarantine Karaoke' t-shirts in videos they've posted in the Facebook group. Meyers and Morneault say there is no end date in sight for the fundraiser. They are placing orders as they come in, explaining that the larger the order, the more money they can give to the shelter. For the first order, about $2.75 per t-shirt went to the fund.

To purchase a t-shirt, or to simply donate to the cause, click here.