Tiffany Bond is an Independent candidate running for the U.S. House of Representatives in Maine's 2nd district. 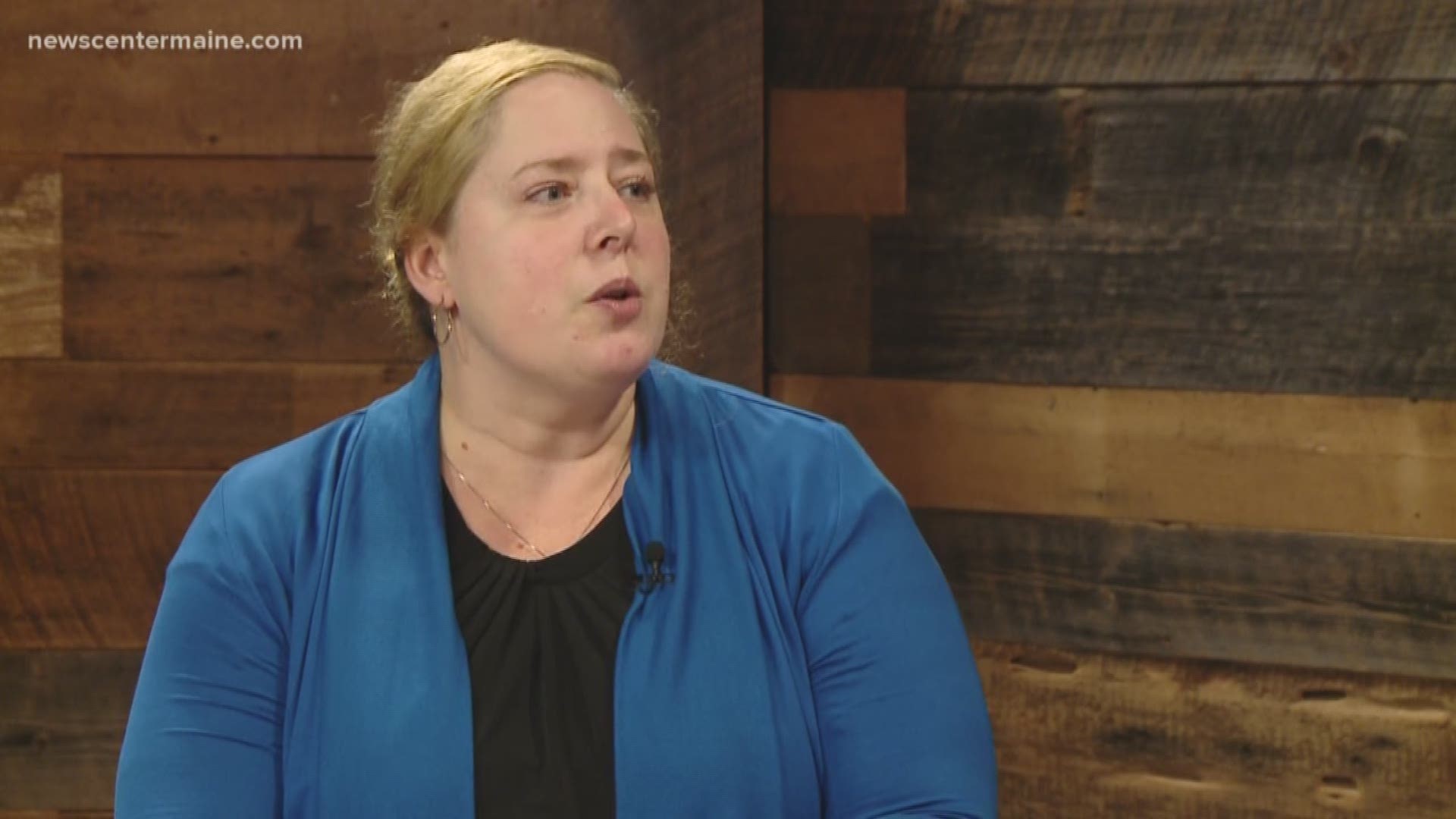 Campaign: Independent candidate for the U.S. House of Representatives in Maine’s 2nd district

On her resume: Family law attorney based in Portland. Has never held elective office.

Noteworthy positions: Not doing any campaign fundraising. Says the federal government should not interfere with state sovereignty regarding marijuana laws. Says—without irony or sarcasm--that she would “really enjoy having a full time job where I get to dig through thousands of pages of proposed legislation each month.”

Fun fact: Bond does not live and never has lived in the congressional district she wants to represent.