The Holocaust and Human Rights Center of Maine in Augusta held a two-day seminar to help teachers understand the best ways to teach students about the Holocaust. 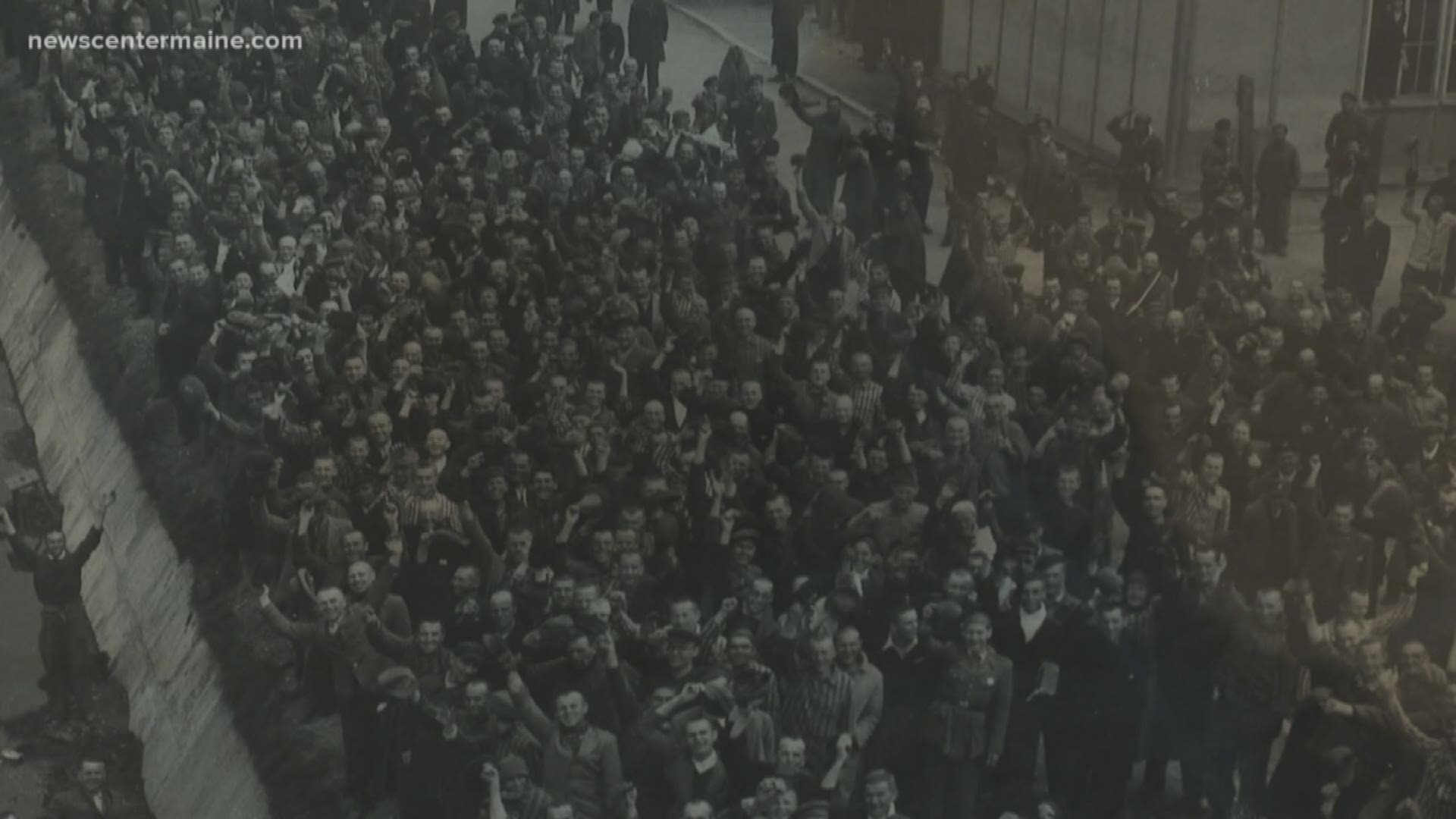 AUGUSTA, Maine — A group of Maine teachers gathered for a two-day seminar in Augusta to find out the best ways to teach students about the Holocaust.

When Germany invaded and occupied much of Europe in World War II, it was a terrible chapter in world history and the most horrendous part of that story is the Holocaust. The murder of around six million Jews is a difficult part of history to teach to students, which is why The Holocaust and Human Rights Center of Maine in Augusta held a seminar to help teachers prepare their lesson plans.

"Teachers are great learners and so they really can take this material in a way and filter it and use it in a way that works best for the work they are already doing," said David Greenham, associate director of the center.

Around 20 teachers attended the Holocaust and Human Behavior seminar, including Sonja Abbott. She's been at the center before and has experienced the benefits of taking a lesson plan back to her students at Auburn Middle School.

"They're really informative," Abbott said. "They give us a lot of great information and resources and I know that I want to learn more about how to teach this to our students and what a great place to do that."

Greenham first talks about the events of World War II that lead up to the Holocaust before eventually getting to the concept of "Us Versus Them." It's that sort of thinking that makes the Holocaust more understandable for younger generations.

"There's a value in understanding what are the tenants of history that lead a group of people to be in a place where they dehumanize another group to the point where it seems ok and in the case of Nazi Germany actually lawful to murder people," Greenham said.