From the Beatles to the Banana Splits, what’s old is new in music and movies

And let’s not forget the reboot of Dora the Explorer, who’s creeping up on her 20th birthday. 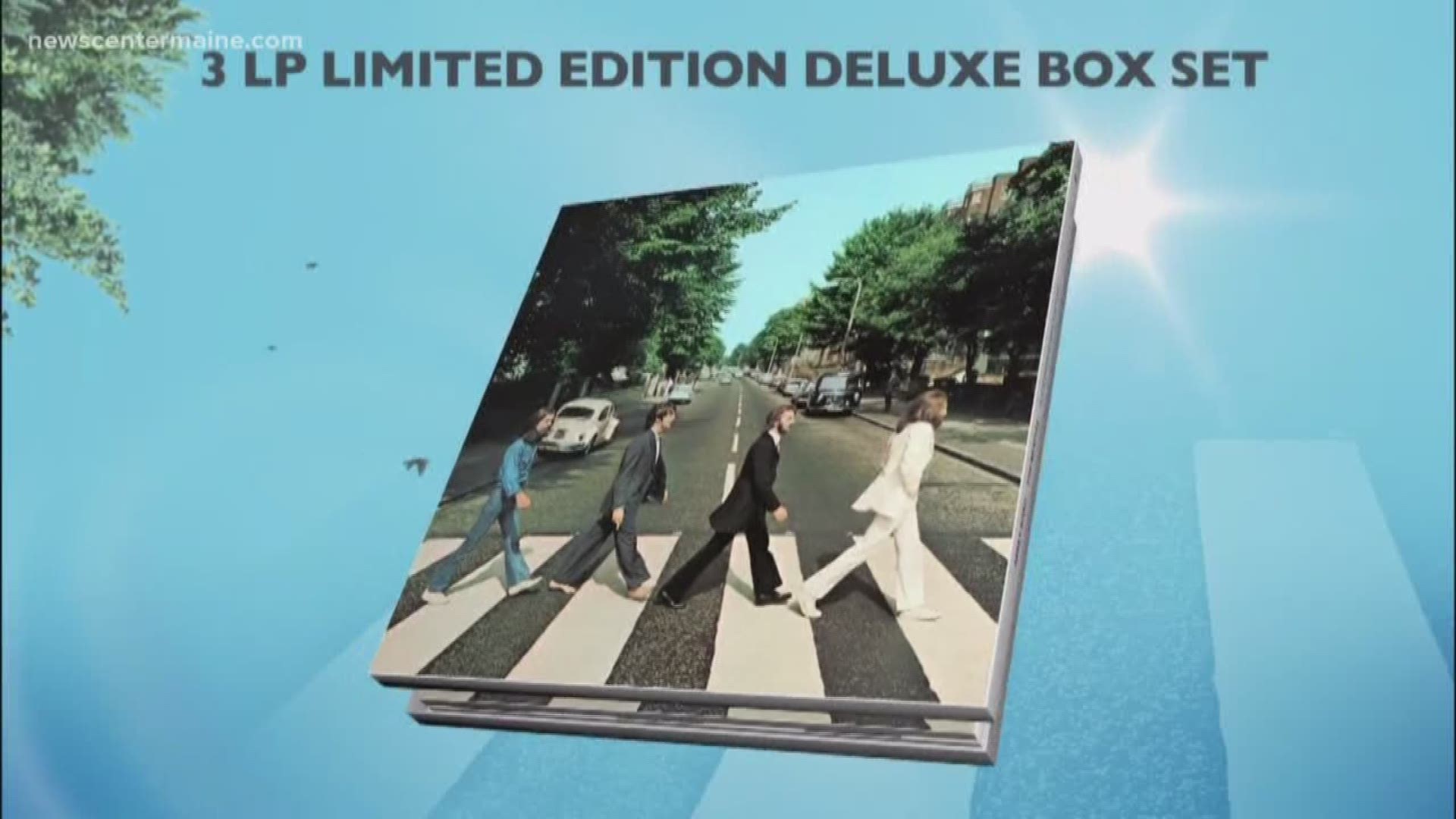 PORTLAND, Maine — Few people ever went broke giving the public what it wants…and giving it to them again…and again…and again. Which is why the ninth “Fast and Furious” movie is scheduled to come out next year, as is the 25th James Bond film. It’s also why Cher, who seventeen years ago announced plans for her last tour, is still doing live shows.

In the entertainment world, as Mick Pratt of Bull Moose observed this week, everything old is new again. He and Brett Wickard joined us to talk about some recent releases from entertainers who have been around for as long as fifty-plus years—and Cher isn’t even one of them. Watch our conversation with Brett and Mick to see what it was about these new projects that got their attention. Below you’ll find the full list with comments from Mick.

***
The Abbey Road album is getting a 50th anniversary edition in September. I guess you could argue that it's not new, per-say, but a remastered and re-released edition of Abbey Road is on the way to celebrate 50 years of Beatles fans holding up traffic in London. Beatles fans can be very particular about the mastering of their favorite band's recordings (Mono vs. Stereo) so will this new version hold up? I guess we'll see.

***
Speaking of bands with a seriously loyal following, Tool has finally revealed details on their first album in 13 years. Tool is a mainstay of alternative rock channels (and among Bull Moose customers). And leave it to Maynard and the boys to innovate in a time where more and more bands are moving away from physical media. Their new album, 'Fear Inoculum,' is going to be released alongside a 4" HD screen and set of speakers that includes bonus content not found on the album itself.

You might not think of Dora the Explorer as being that old - but look again because the now-ubiquitous cartoon premiered in 2000. She’s nearly 2 decades old! Jumping into the 3rd dimension, Dora has a big-screen adventure with a live action movie that opened just this past weekend. You have to expect that fair number of ‘90s kids will be bringing kids of their own to the movies at some point.
***

Speaking of 20+ year old Nickelodeon properties, after decades of dormancy two classic Nicktoons are getting Netflix specials. Rocko's Modern Life "Static Cling" was released this past Friday, and the Invader Zim special will come out on this coming Friday. Static Cling deals with change in the 21st century and how embracing the future is an important part of life. Apropos message, no?
***

In the late ‘60s Sid & Marty Kroft (of H.R. PufnStuf fame) worked on set and character design for a children's puppet/mascot suit variety hour featuring several animal characters who played in a band. Now, in 2019, those characters are back. In a horror movie. In what is surely the first R-rated reboot of a Hanna-Barbera property, a family's birthday visit to the set of Banana Splits goes terribly awry when the animals characters are actually killer robots a la Five Nights at Freddy’s. Wild!