Did you know Shannon Moss was a movie star, well almost! 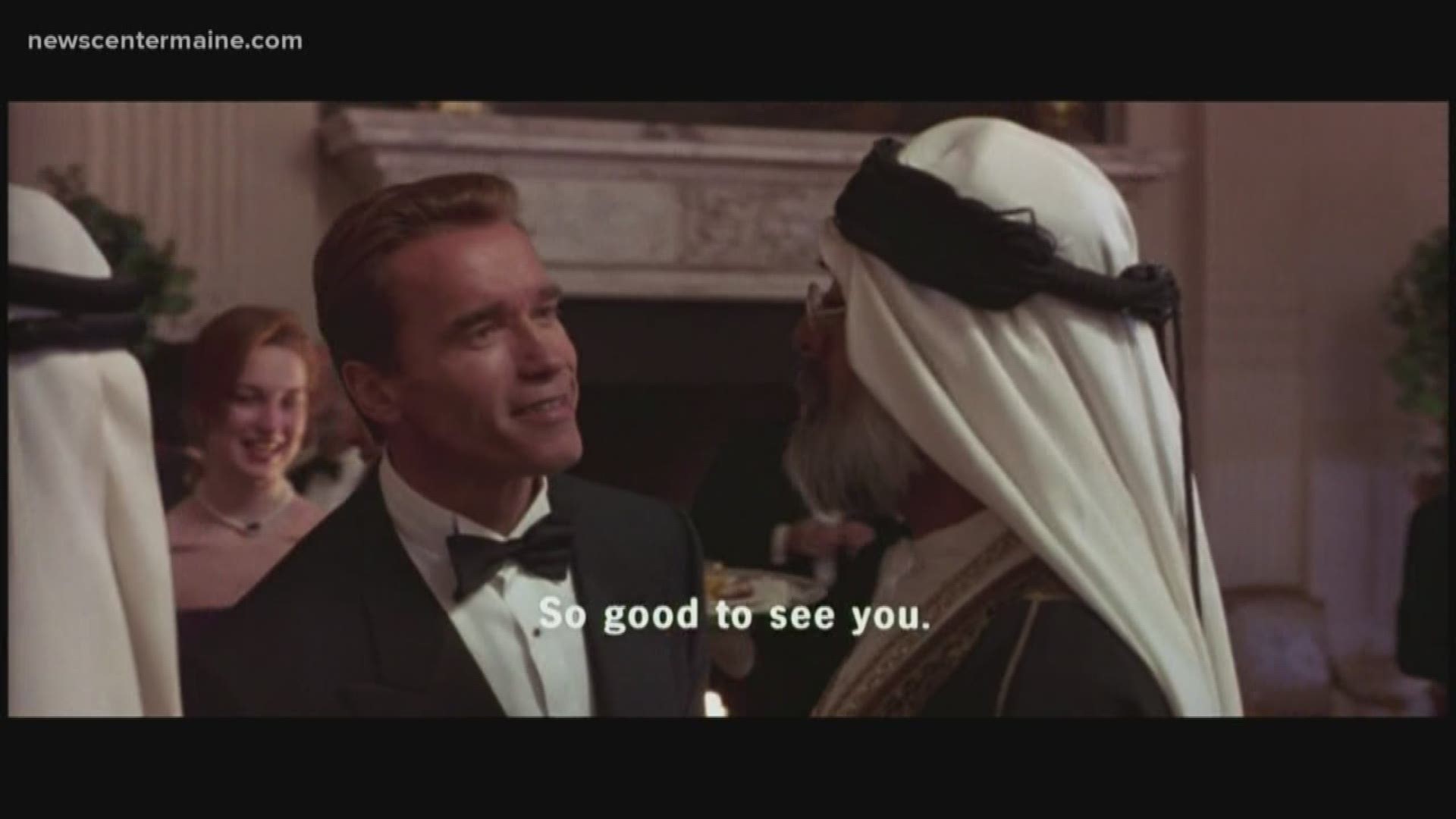 PORTLAND, Maine — Journalist Shannon Moss is not only an award-winning journalist but in her formative years, the Rhode Island native was an extra in two blockbuster movies.

In 1994, Shannon starred (over the shoulder) in the opening scene along Arnold Schwarzenegger in True Lies. The movie was filmed in the Rosecliff mansion in Newport, Rhode Island. Five thousand people tried out to be extras and only a couple hundred made the cut.

Shannon was originally cast as the woman in the same scene who walks by Schwarzenegger but when makeup artists said her hair was frizzy and asked if they could cut it for the part, Shannon said, "only if I get a speaking part!" The makeup artist took so long on working on her hair, producers gave the part to another woman.

(For anyone who has been watching new in Maine for the last two decades will know, Shannon's curly hair has always been controversial.)

The shooting of the scene took three days of which Shannon relished wearing a Giorgio Armani purple gown, that unfortunately, she did not get to keep.

In 1998, Shannon made $35 per day to be an extra in Meet Joe Black starring Anthony Hopkins and Brad Pitt. Shannon admits she never even saw the film that was pegged as a flop by critics. The party scene, filmed at the Aldrich Mansion in Shannon's hometown of Warwick, R.I. took three weeks to film.

Dreams of driving to California and trying to become an actress definitely crossed Shannon's mind but in the end, her love of journalism won out and she began her career as a journalist. We are so glad she never went to L.A.! 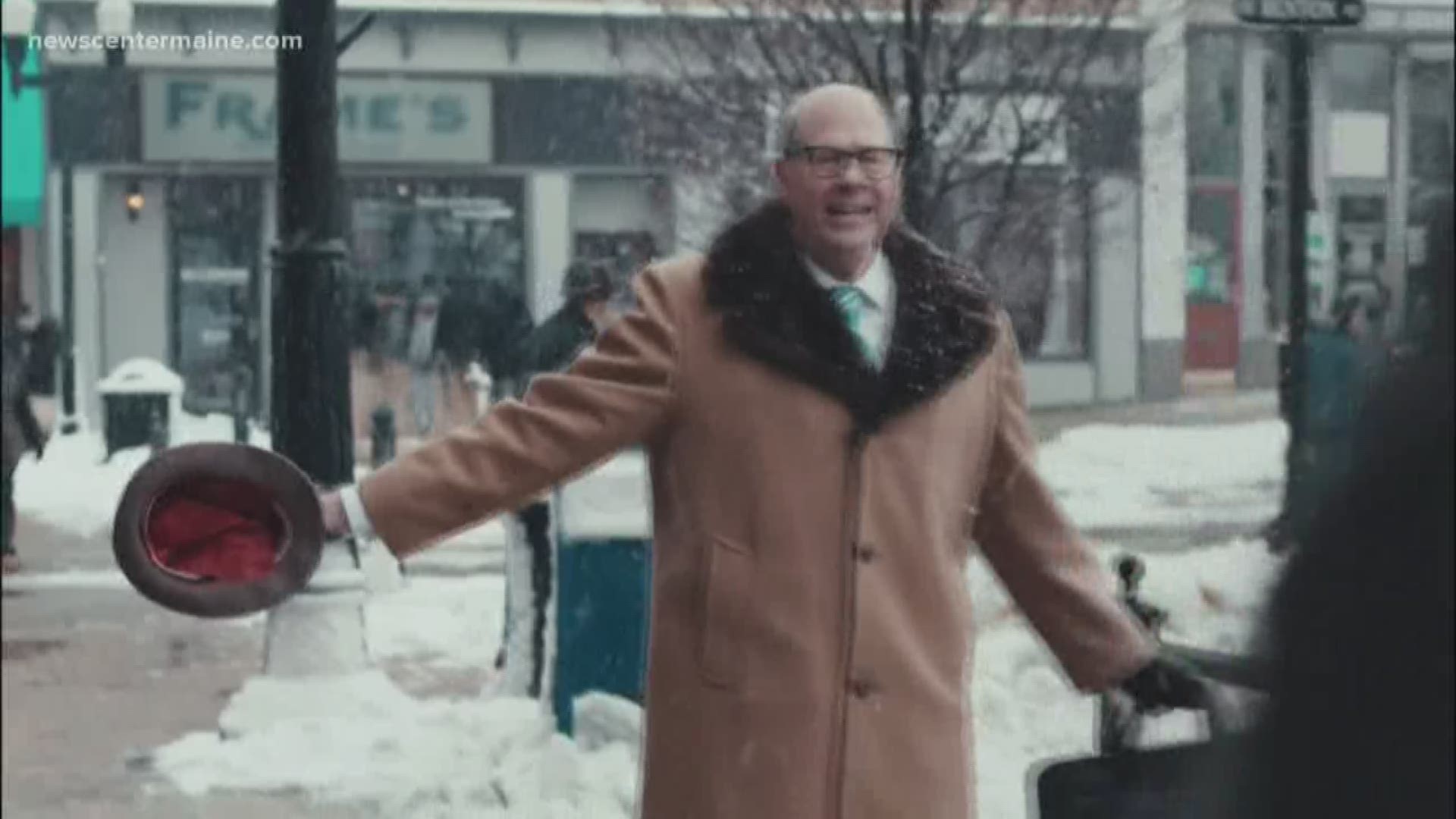