Around the world, democracy is in retreat. What can we do about it?

Lessons to be learned from the rise of dictators. 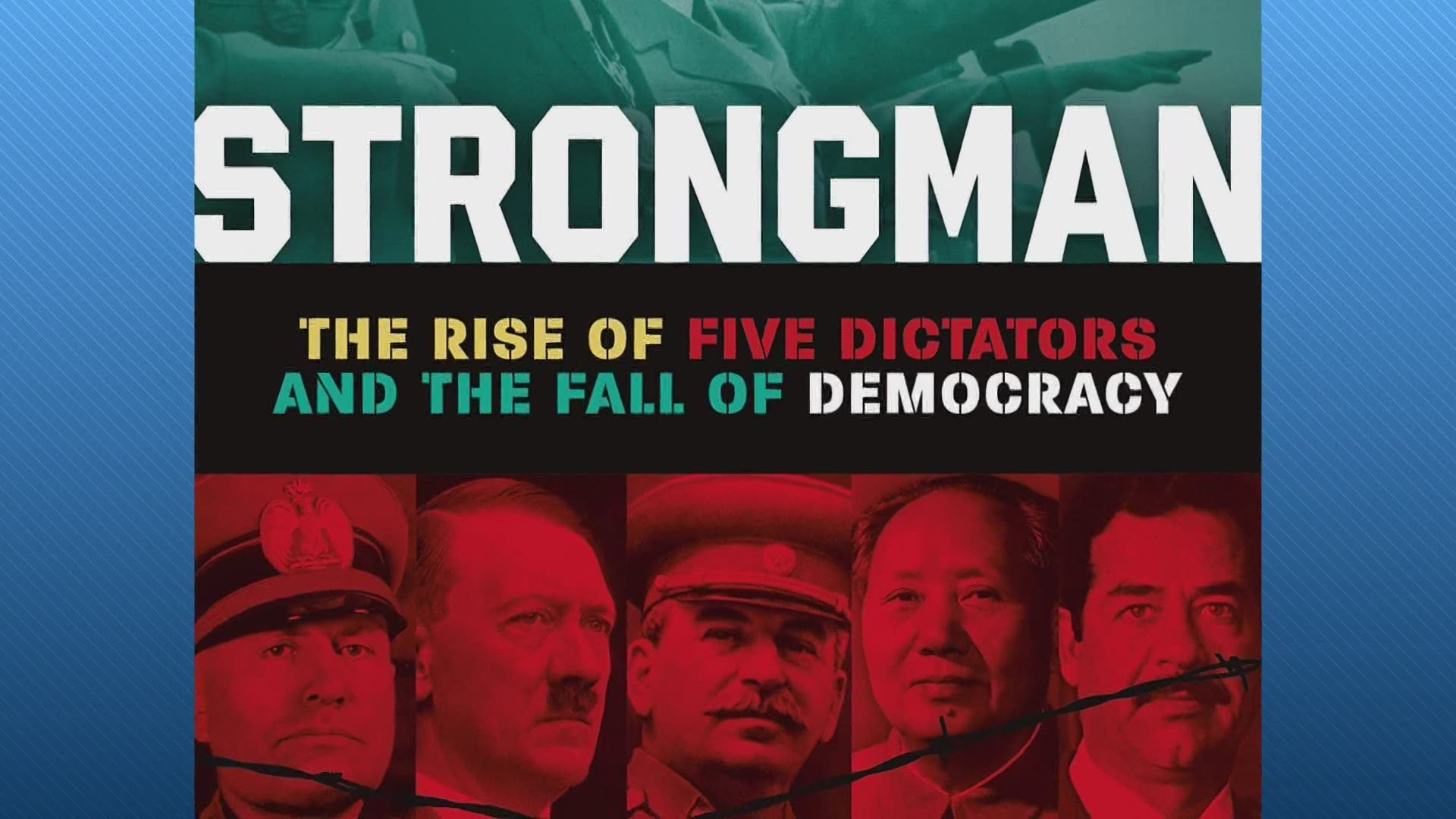 PORTLAND, Maine — “A great number of people take…democratic ideals for granted,” writes Kenneth C. Davis in his new book. “That may be one reason so many Americans fail to vote or make their voices heard. They prefer to sit on the sidelines instead of actively participating. But democracy is not a spectator sport.”

Davis, the author of “Don’t Know Much About History” and many other books, began writing about democracy not long ago because he was worried about its health. The result is his latest work, “Strongman: The Rise of Five Dictators and the Fall of Democracy,” which looks at how Hitler, Mussolini, Stalin, Mao and Saddam Hussein seized power, crushed dissent, and brought about the deaths of tens of millions of people. It is not a pretty picture.

What’s also troubling is that the erosion of democracy is not something found only when we look to the past—it’s happening right now. As Davis notes, the human rights organization Freedom House reported last year “that freedom had declined globally for thirteen consecutive years.” The report was blunt: “Democracy,” it said, “is in retreat.”

Davis writes about how seemingly ordinary men turn into dictators and mass murderers, how freedom of the press is stifled, how self-government gives way to tyranny. But he also offers a more hopeful vision, one that calls for citizens to be engaged and protect their democracies, which of course doesn’t occur when they stay on the sidelines. It happens only when they appreciate the blessings of self-government and preserve them through “work, participation and sometimes sacrifice.”