US and Canada extend border shutdown to June 21

The agreement to keep the US-Canada border closed to non essential travel has been extended another 30 days. 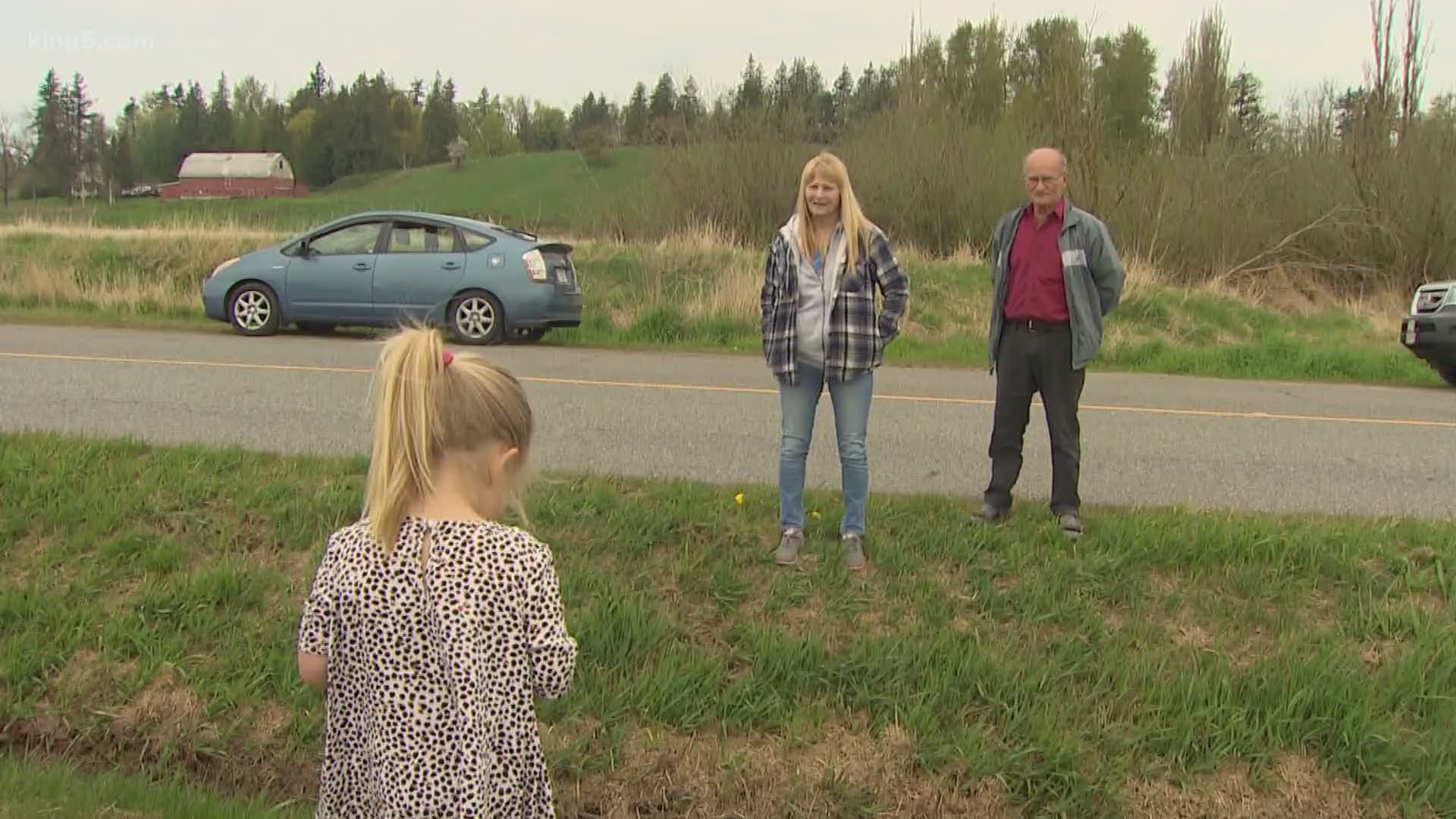 TORONTO, ON — Canada and the US have agreed to extend their agreement to keep border closed to non essential travel to June 21 during the coronavirus pandemic.

A senior government official confirmed the extension of the agreement, which had been set to expire this week. The official spoke on condition of anonymity for lack of authorization to speak publicly ahead of Prime Minister Justin Trudeau's announcement.

The two governments announced a 30-day extension of the restrictions last month.

U.S. President Donald Trump has said that the U.S. and Canada are doing well in handling the pandemic.

But many Canadians fear a reopening. The U.S. has more confirmed cases and deaths from COVID-19 than any country in the world, though its per capita numbers are well below many other nations.

RELATED: 'Murder Hornets,' with sting that can kill some people, land in US

RELATED: President Trump says he will 'temporarily suspend' immigration into the US

Essential cross-border workers like healthcare professionals, airline crews and truck drivers are still permitted to cross. Truck drivers are critical as they move food and medical goods in both directions. Much of Canada’s food supply comes from or via the U.S.

Canada sends 75% of its exports to the U.S. and about 18% of American exports go to Canada. The U.S. Canada border is world’s longest between two nations.

Credit: AP
Vehicles enter the United States as a minivan drives to Canada in the Detroit-Windsor Tunnel in Detroit, Monday, March 16, 2020.