All funds raised by the sale of the badge will go directly to the Travis Mills Foundation. 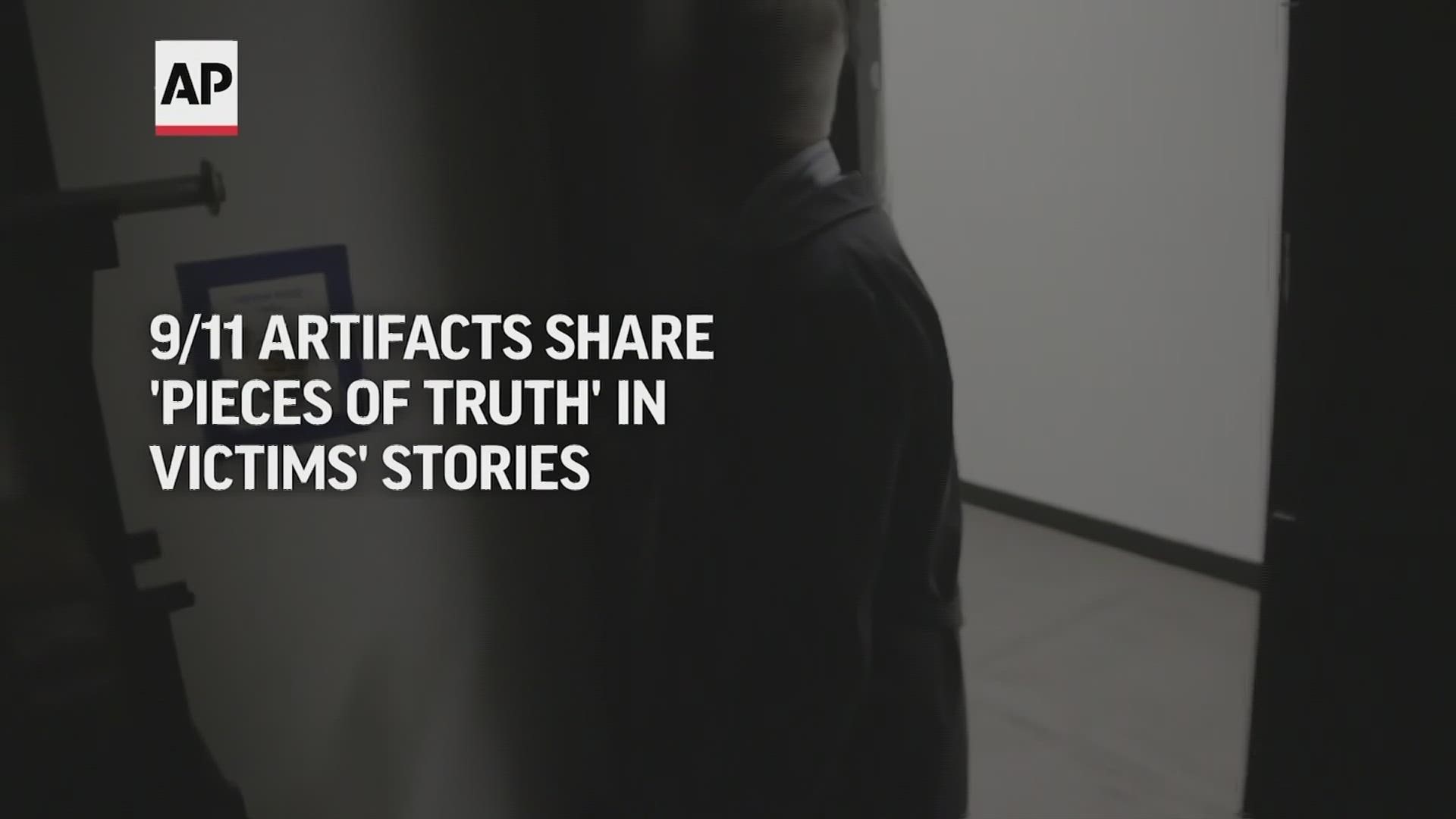 HOLDEN, Maine — The Holden Police Department is commemorating the 20th anniversary of the 9/11 attacks by auctioning a special Holden PD badge.

The badge is listed for bidding on eBay.

The description explains the badge was briefly worn on-duty by the police chief in August and it is in mint condition.

All funds raised by the sale of the badge will go directly to the Travis Mills Foundation.

The department says this unique badge was the only one made for the Holden police, with the intention of its proceeds going to this veteran's organization.

"It is a real police badge that I actually wore briefly on duty on my little neck thing. I didn't want to wear it too much cause I didn't want to ruin it and mark it up. But anybody can bid on it and have a chance to win it. And it is an actual, real Holden police badge," said police chief Chris Greeley.

The auction for the badge closes Saturday.

This @HoldenPolice badge honoring the lives lost on September 11th will soon be auctioned on @eBay, with all money raised going to @ssgtravismills. Money recently raised from the @NHL @NHLBruins jersey autographed by the entire team, will be donated to @CampCaPella next week! pic.twitter.com/GdwtjRaHQf