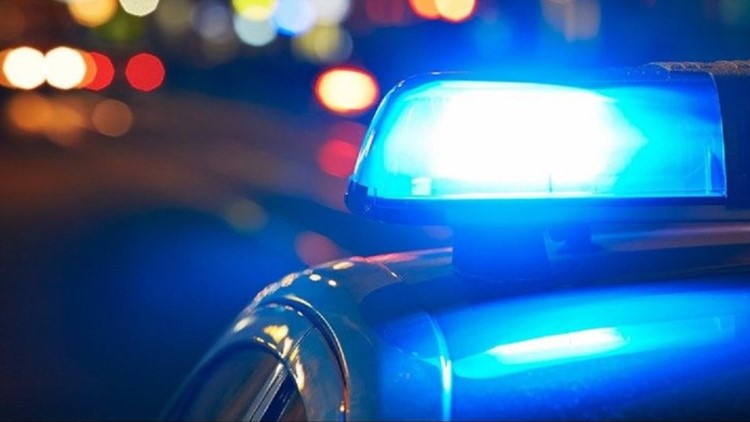 A teenager has been arrested and charged after a shooting incident in West Paris Tuesday evening.

On August 13, Oxford County sheriff's deputies and members of the Paris Police Department and Maine State Police responded to a reported shooting incident on Orchard Road in West Paris.

The Oxford County Sheriff's Office said one juvenile suffered minor injuries after getting hit by bullet shrapnel. The victim was treated and released on scene.

Officials added that the alleged shooter and victim knew each other.

As a result of Tuesday night's event, a 16-year-old was arrested Wednesday evening without incident at a home in West Paris, according to the Oxford County Sheriff's Office.

The teenager has been charged with aggravated assault, reckless conduct with a firearm, and criminal mischief and is being held at Long Creek Juvenile Center.

The Oxford County Sheriff's Office said this case is still under investigation.