BATH, Maine — A Navy ship built in Bath and named after a heroic veteran can now be seen on one of Amazon Prime’s most popular shows.

The show stars popular actor John Krasinski, best known for his comedic role as Jim Halpert in “The Office.”

The episodes including the ship are now streaming on the show’s second season.

Sgt. Rafael Peralta was killed in Iraq by covering a live grenade with his body in 2004. He earned the Navy Cross and Purple Heart among other decorations for saving two other Marines.

Back in 2017, hundreds of people gathered to watch the boats’ christening. It is now docked in San Diego where the show was filmed. 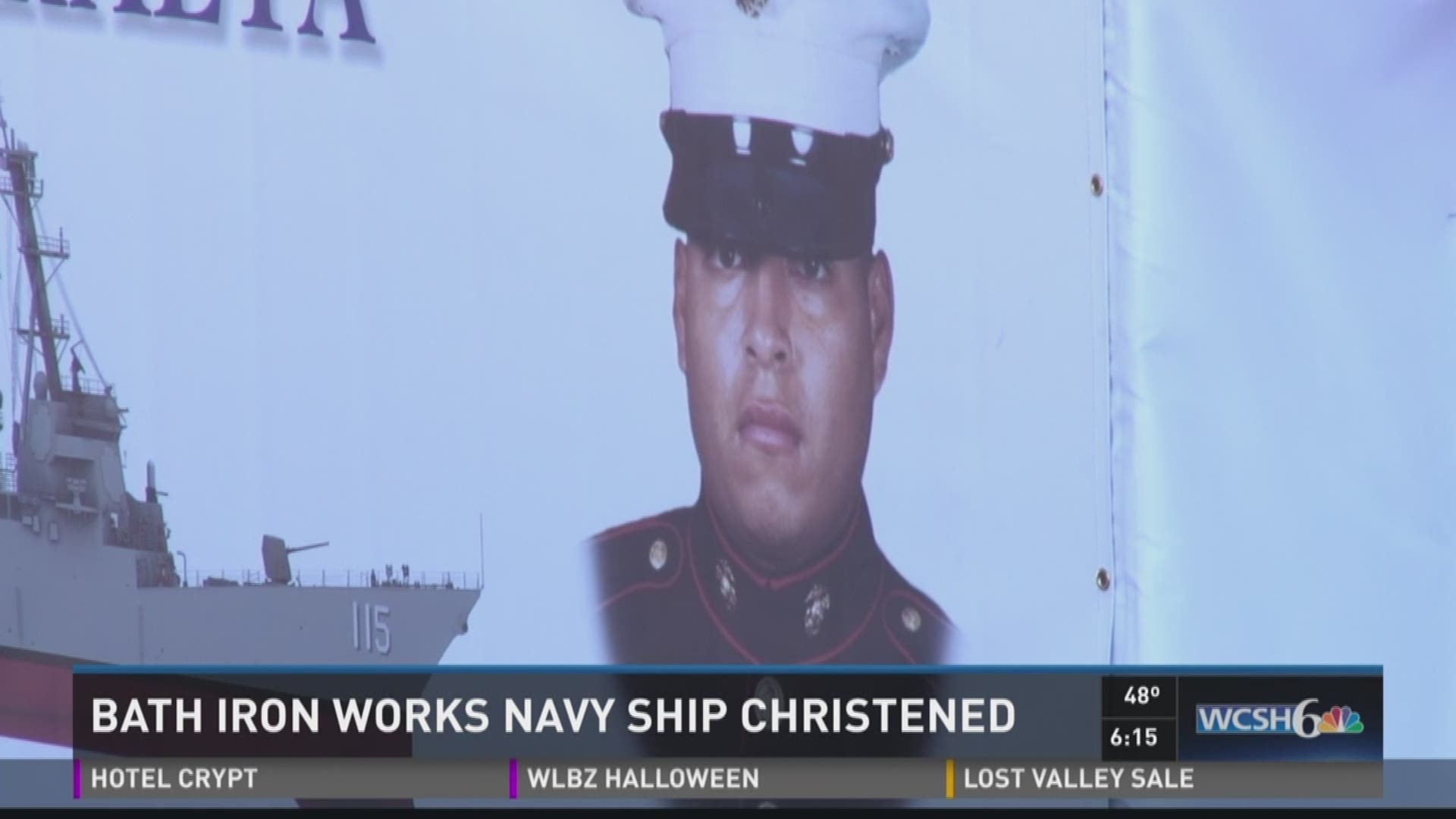 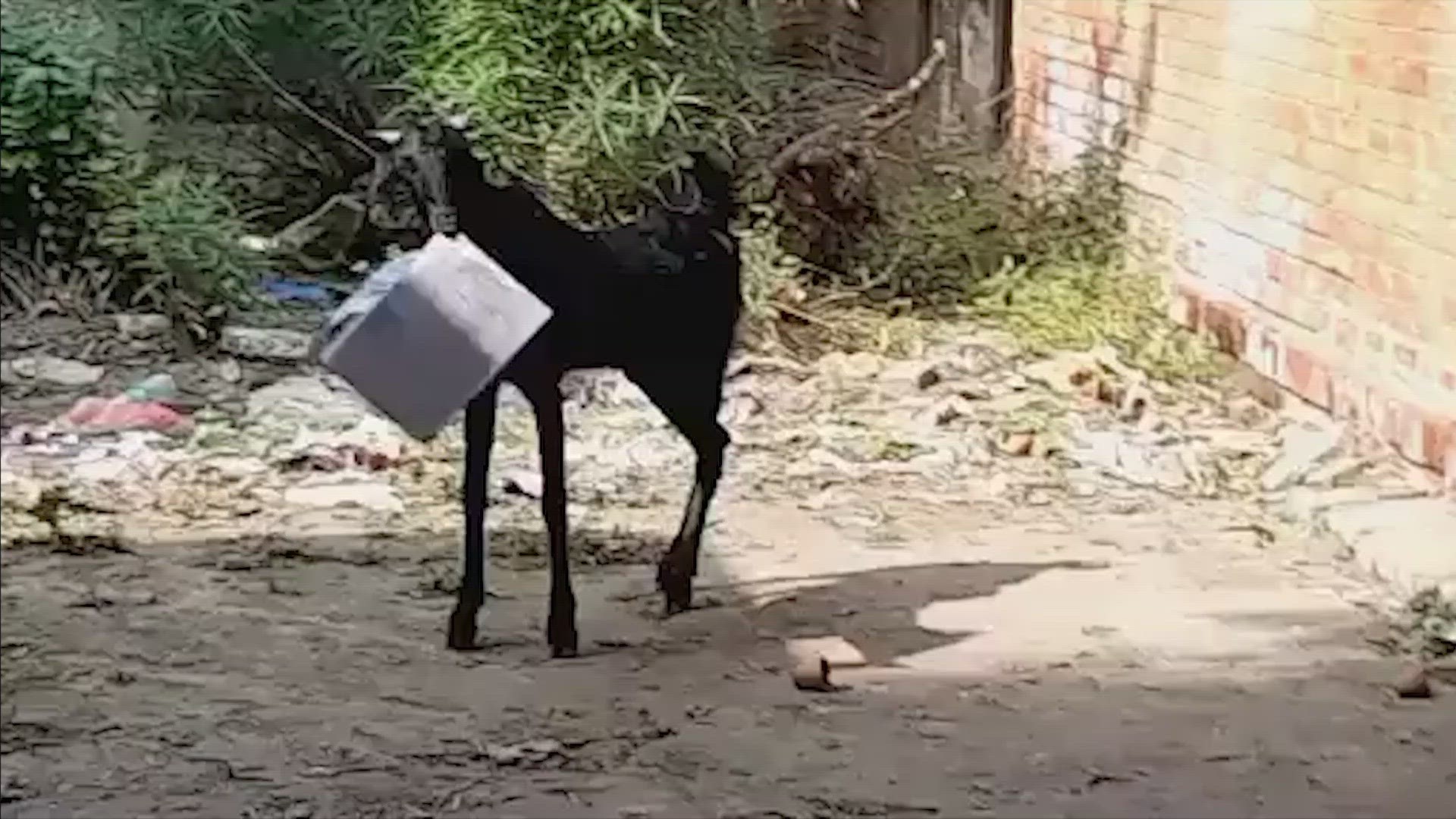