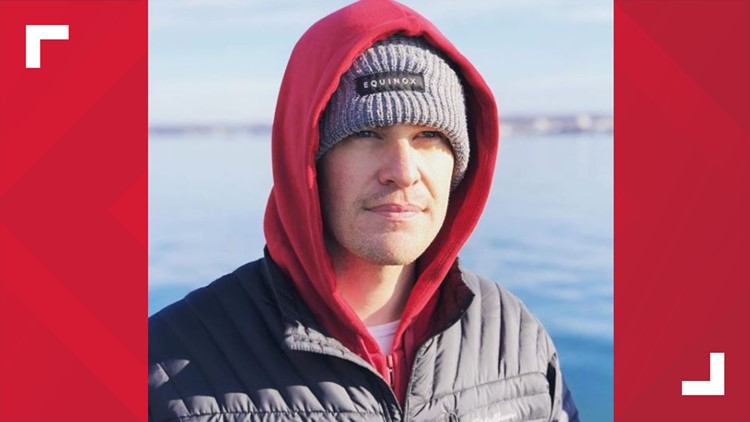 According to our partners at the Portland Press Herald, The duo began shooting “Summer Someday” on Sunday at the Portland Boxing Club, a film focusing on a lobsterman and former boxer, played by Finley, dealing with his past, crime and corruption.

Other filming locations will include the Portland Observatory on Munjoy Hill, the Portland waterfront, a Portland-based lobster boat called Wild Irish Rose and Old Orchard Beach. Filming is likely to last until Feb. 7, Finley said.

Making a movie in his home state has always been a career goal for Finley. He started writing the script for what would become “Summer Someday” in 2006, a couple of years after he left Maine for Hollywood at 19-years-old.

Since them, he's had featured roles in “The Secret Life of the American Teenager,” and “The Flash” with some guest roles on “Law & Order” and “Chicago PD,” as well as “Agents of S.H.I.E.L.D.,” among others.

“I’ve just always wanted to make this movie, and make it here,” said Finley, 35. “I’ve told everyone involved with this film from Los Angeles they won’t believe how gorgeous it is here,” he said.

Meanwhile, the film's producer Edwin Stevens, 34, grew up in Kennebunk and went to Cheverus High School in Portland. He’s already made a movie in Maine, “Dark Harbor,” a thriller filmed on Isleboro in 2018 and released in September.

Stevens worked in Hollywood for years, as a cinematographer, editor and producer, and has his own production company, APS Films. His work includes “The Defiant Ones,” a documentary about rapper Dr. Dre and producer Jimmy Iovine for HBO. He’s now based in Arizona.

“Greg and I just instantly bonded, and I was excited at the idea of making another movie in Maine,” said Stevens. “Mainers are easier to work with than in California. Everyone in Maine wants to help out,” he said.

He said the filmmakers hope the film will play festivals and then become more widely available, either via streaming or some pay-per-view service.

Besides the first day of filming, at Portland Boxing Club, Finley said he did not know yet when filming would happen at certain locations, but that information will be available on Instagram.