Wildfire smoke can warm or cool the air temperature and even reduce rainfall. 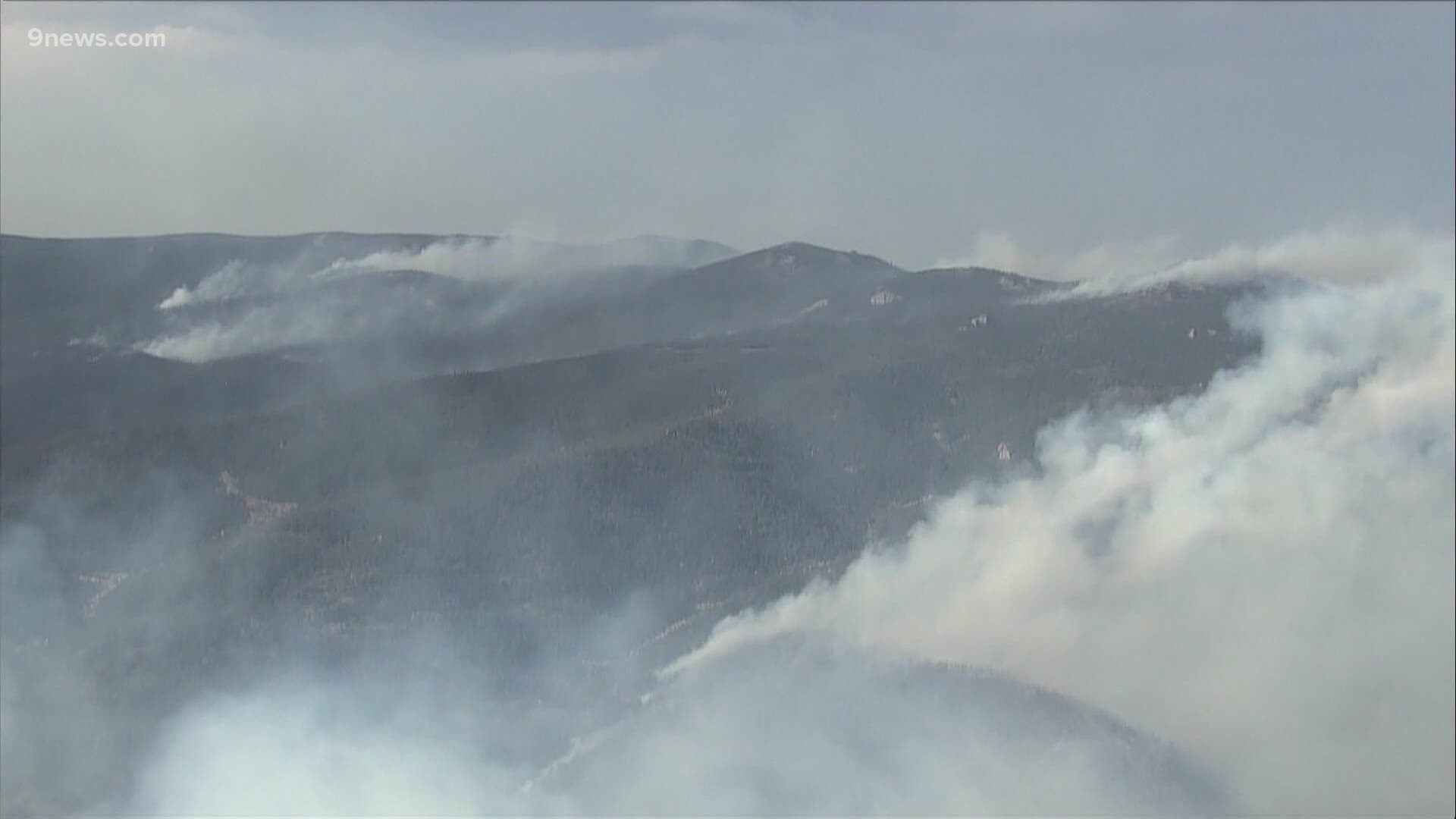 BOULDER, Colo. — Wildfire smoke can cool or warm the air temperature. It depends on the type of particles and which level they are located in the atmosphere. It also depends a lot on the color of the smoke particles.

“Dark particles will absorb the light and actually heat up the air around them," said Christine Wiedinmyer an atmospheric scientist at CU Boulder and the Cooperative Institute for Research in Environmental Sciences (CIRES). "Whereas the lighter particles will actually scatter the light and diffuse the light. So they have competing effects.”

She said the smoke particles that have been hanging out in the Colorado sky lately are mostly made up of the lighter particles so we may have had a slight cooling effect over the past few days.

When you look at the massive smoke plume on the satellite coming from the Bootleg fire in Oregon, you can actually see the shadow it’s creating on Earth.

If there are darker smoke particles high in the sky, they can absorb sunlight and warm the upper air, while blocking sunlight from reaching the surface and cooling the air at the ground.

That creates an inversion and limits the chances for rain.

Wiedinmyer said that too can reduce the amount of precipitation in an area, which in some cases can lead to furthering the drought conditions that caused the wildfire in the first place.

In some cases, sunlight absorbed by dark smoke particles can warm the upper air, while sunlight blocked can cause cooling at the surface. Inversion stabilizes the atmosphere and limits cloud and rain formation. pic.twitter.com/2mHyYAPItk

For many years, scientists believed that these temperature impacts from wildfire smoke were just temporary. Once the particles fall to the ground, and wildfire activity ceases, the temperature changes stop happening.

Recent studies have shown that the wildfire smoke particles stay in the atmosphere for much longer than expected. Even for several years.

Now the research is focusing on determining if there is a definitive impact to the climate. Is there net cooling due to light scattering? Or is there net warming due to additional warming through light absorption? 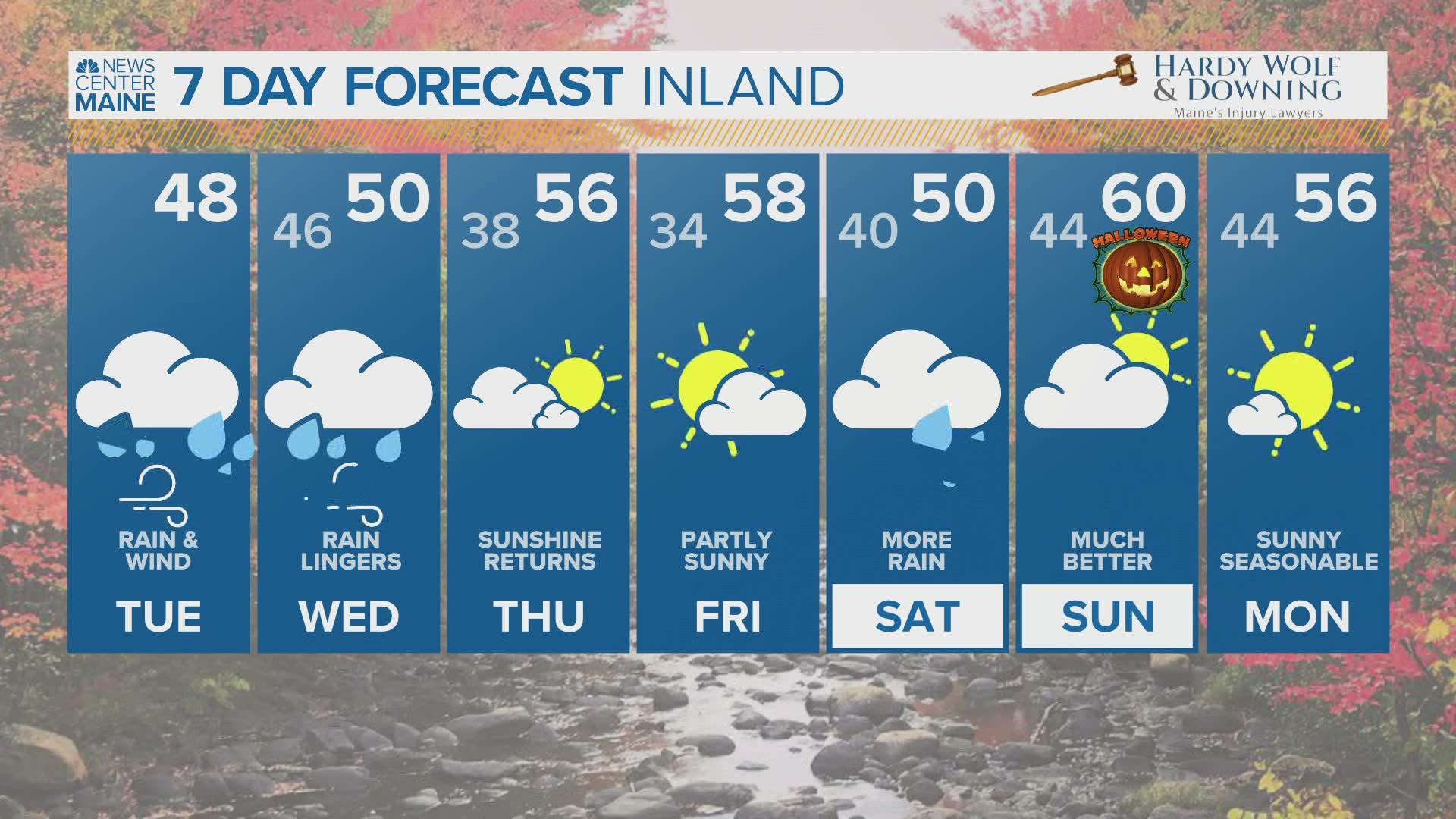