When watching the waves it's best to stay back, officials say

The waves were crashing in Wells on Saturday, officials there say it's important to be careful when we have weather like we saw this weekend. 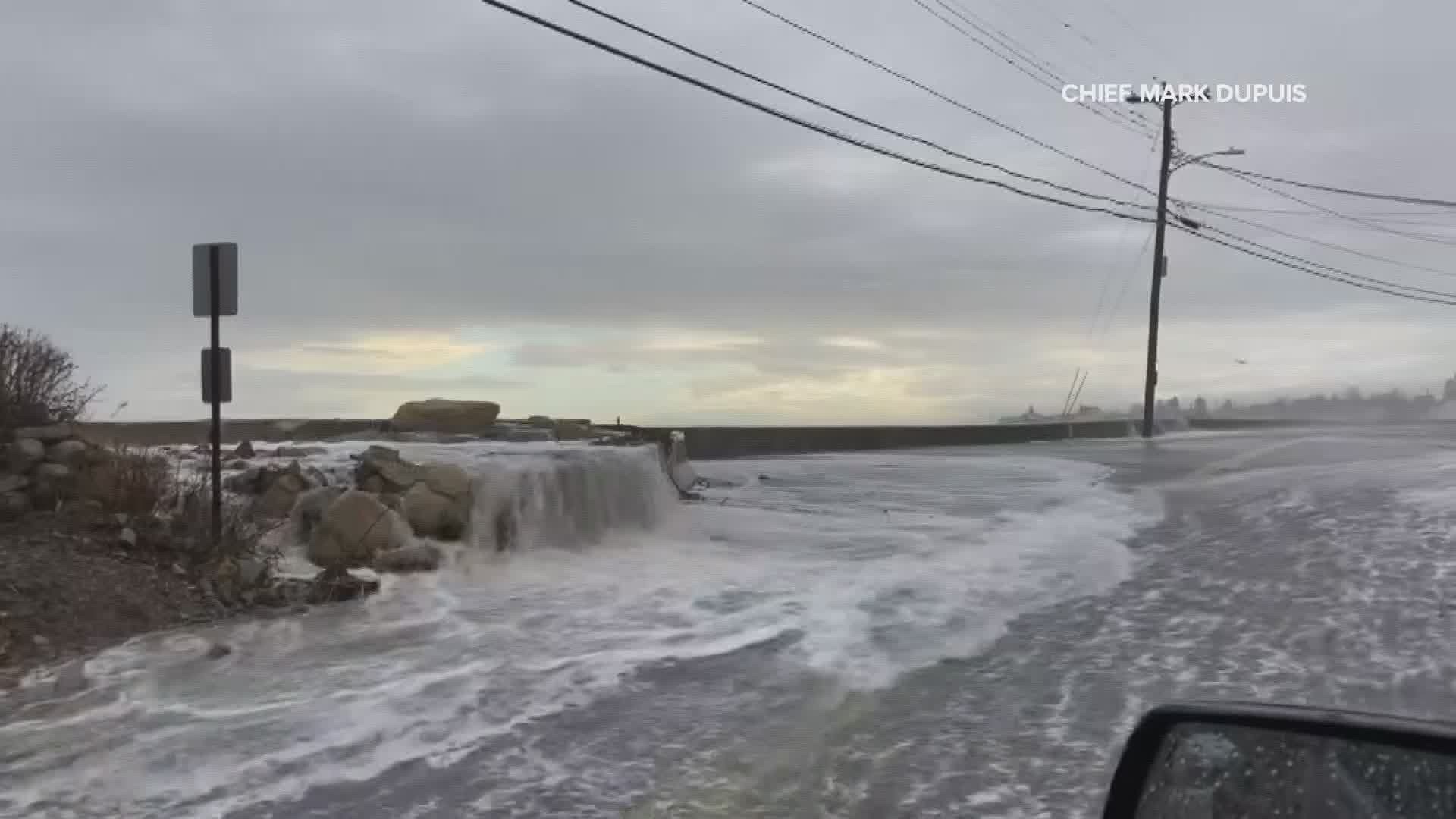 WELLS, Maine — The wind and rain brought some big waves to Maine's coast, including to Webhannet Dr. in Wells. The town's fire chief, Mark Dupuis said that he and his team monitor weather like we saw on Saturday and they advise people who may want to go out and watch the waves, not to.

Dupuis said it isn't always safe, "it is dangerous the waves are crashing hard against the head wall and they're tossing stones, rocks, large debris, trees, branches, things like that off the ocean and that's being thrown up on to the roadway and that's a concern," he said.

Dupuis added that sometimes when the waves are crashing like on Saturday, telephone poles and wires may spark. He says to stay away from and if there's an issue with your power, to call your electric company.

"It becomes a concern for a lot of people that don't understand what's happening and they believe that it's very dangerous. It's more of a visual shock for people. There's not much we can do when something like that is occurring. We can certainly take the call and come take a look," Dupuis said.