A powerful storm will slice through New England today. Bringing heavy rain, damaging wind and a foot of snow to our mountains. 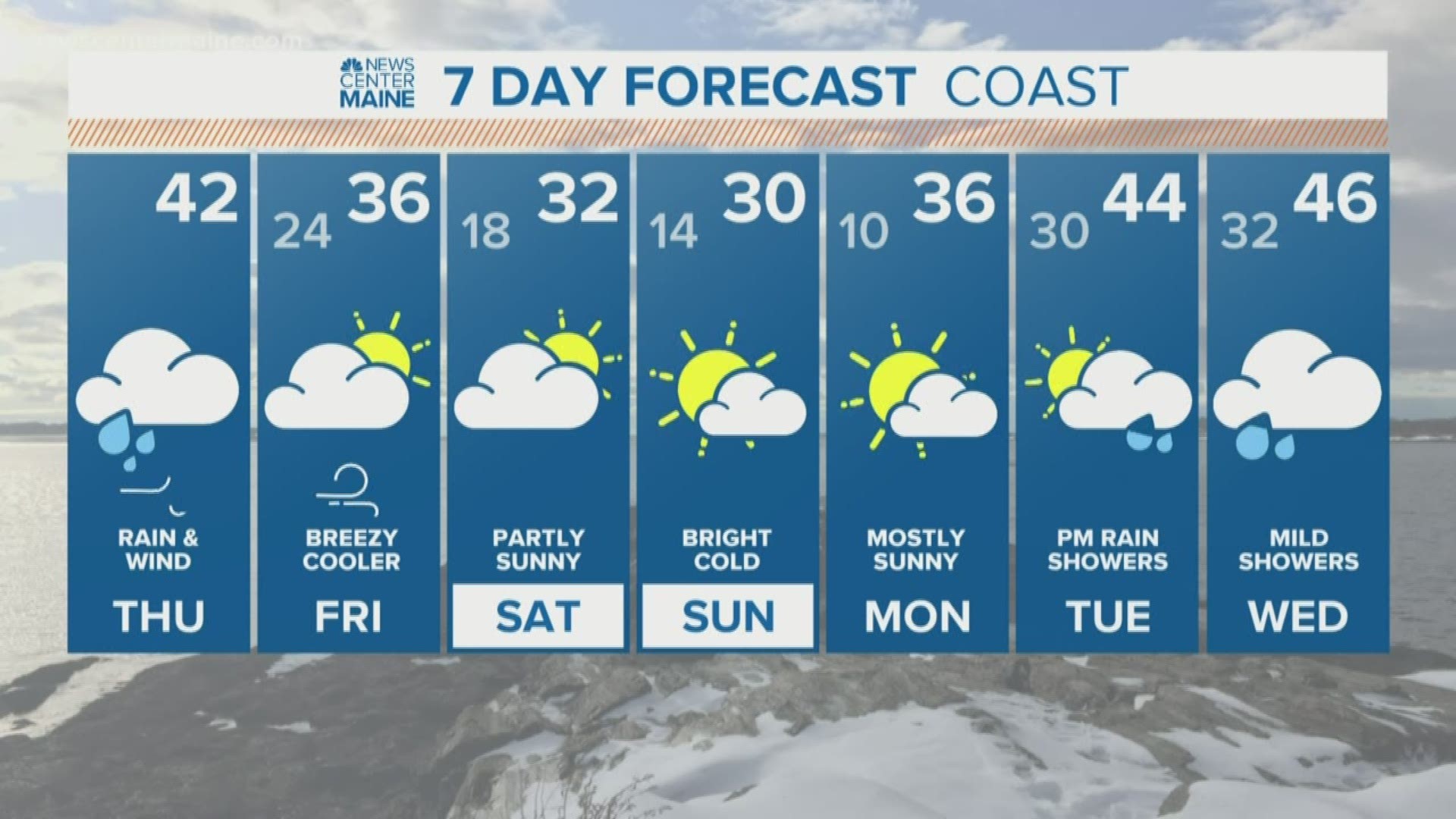 That's how complicated today's storm is. Essentially, each region of the State is going to have a 3-6 hour period of craziness.

We've got some screaming winds at 3000 feet known as a low-level jet.

It's a fire hose, blasting moisture and warmth into the State. Along the coast it means torrential rain and damaging wind. And even though virtually no snow will fall, driving in it will be a mess with cars hydroplaning all over the place and lots of temporary street flooding. Not to mention that umbrellas will be useless due to the relentless wind. Deeper inland, dynamics and slightly colder air will produce some jaw-dropping snow. The flakes will be huge, wet and blinding. Snow will fall at around 2" per hour, but how it accumulates will be elevation dependent. Lower elevation snow ratios will be much smaller than ones over the mountain summits. End game snow amounts will vary hugely over short distances.

This tempest window will close by mid-morning over Southern locals.

Be ready for it between 10-2 PM through Central and Eastern Maine.

The crush job rolls all afternoon in Northern Maine before tapering in the evening.

The hope is that we'll avoid a major power outage event. But between the wind along the coast and heavy, clingy snow inland, cracked limbs are inevitable and so are outages. It's hard to speculate on quantity, but tens of thousands would not surprise me.

Follow us throughout the day as the storm evolves and departs.

RELATED: Power outage threat for most of Maine