Hurricane season expected to be busy; La Nina may contribute

Hurricane season officially begins June 1, but it is off to an early start this season. Two storms have already been named; a third may follow this week. 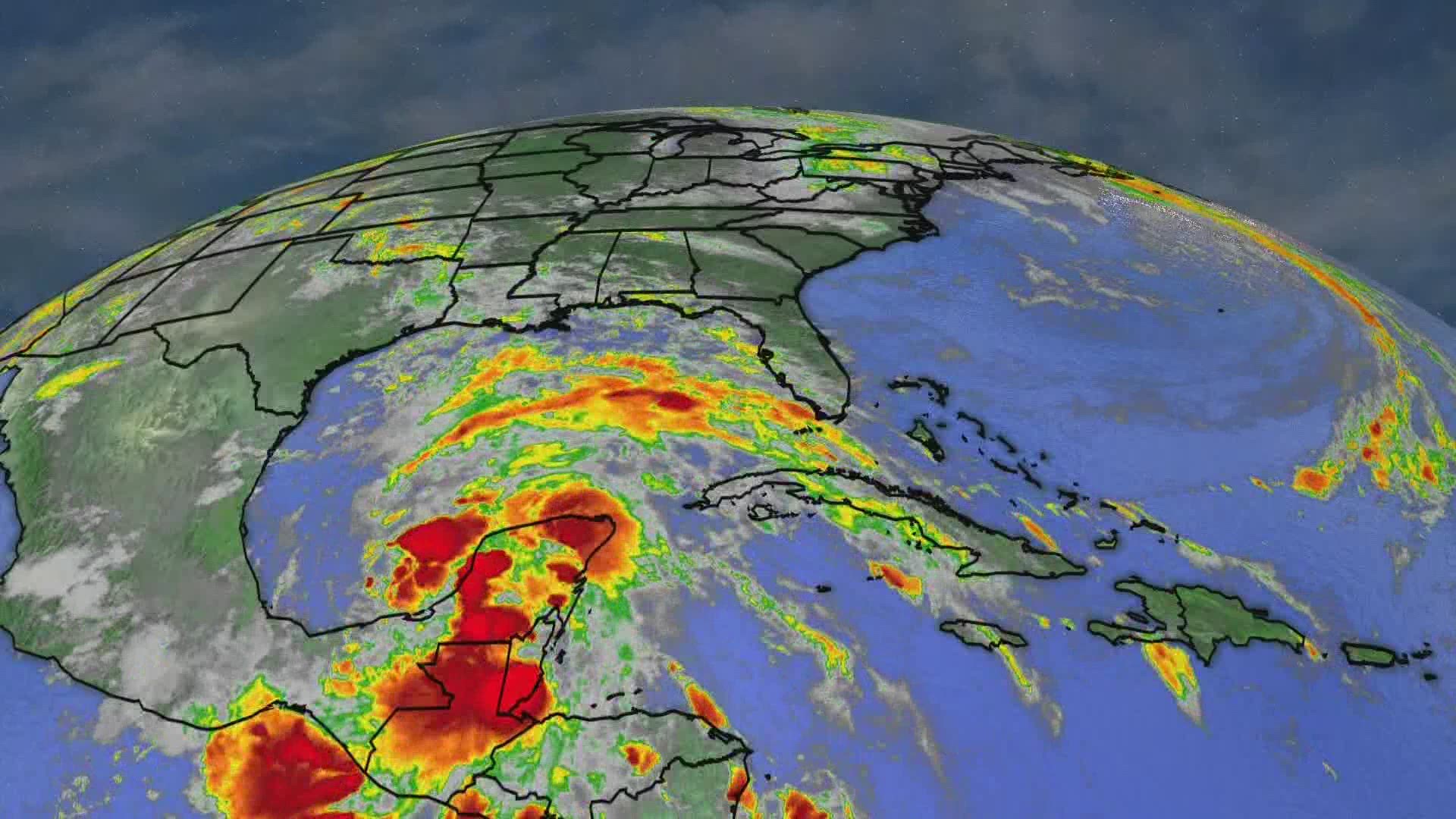 MAINE, USA — Hurricane season officially begins June 1, but it is off to an early start this season. Two storms have already been named; a third may follow this week.

The early start isn't a huge surprise to forecasters. The last several years have all had a storm prior to June 1. But this year, NOAA's seasonal outlook is for above average activity: 13-19 named storms, 6-10 of which come hurricanes, 3-6 of those hurricanes reaching major (category 3-5) status.

According to Dr. Michael Brennan, from the National Hurricane Center in Miami, the outlook hinges on the phase of the El Nino Southern Oscellation.

During the El Nino phase, "it's unusually warm in the East Pacific, it tends to create more wind shear in the Tropical Atlantic," a pattern less favorable for tropical storms and hurricanes to from, Brennan says.

Right now, ENSO is in the neutral phase, meaning it's in neither El Nino or La Nina.

The concern, and significant portion of the seasonal outlook, is ENSO may trend toward La Nina, or cooler than average waters in the East Pacific, during the season.

La Nina seasons correspond with less wind shear in the Atlantic, providing an environment more favorable for storms to strengthen.

While almost all outlooks predict an active season, all it takes is one hurricane to make it a memorable one.

The peak of hurricane season comes in early to mid September.