Rain will change to snow for parts of the state overnight into Monday. 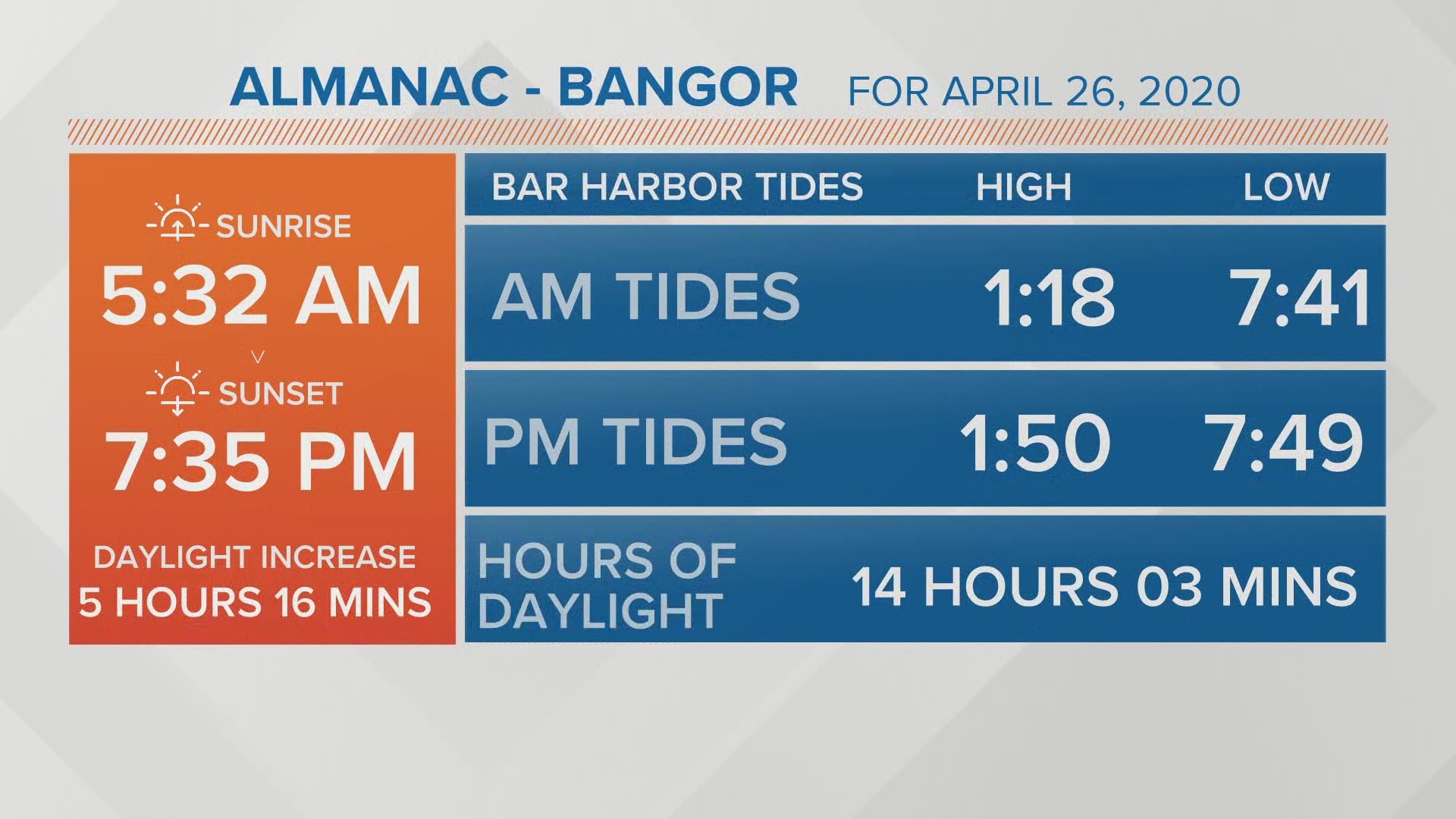 Who else has had enough? This April has brought a few rounds of snow to the state, after a pretty tame March, and another it is on the way.

The farther along the spring gets, the harder it is for snow to pile up. This is a challenging forecast and even this morning there's still an unusually big spread in the models.

It will start as rain showers everywhere late today and tonight. The flip to snow will depend on how heavy the precipitation can get. When it's falling lightly, the snowflakes melt to raindrops. When it's falling at a faster rate, the snowflakes can make it all the way to the ground, even if the surface temperature is above freezing. That's why the snow this time of year is so sticky and wet.

That flip to snow is most likely to happen after midnight, away from the coast.

Monday will be cloudy and raw with periods of snow and rain.

A big factor is daylight this time of year. My hunch is while there will be flakes around Monday, little snow will be able to accumulate during the day, except on grass or already existing snow. The sun this time of year is equal to late August and some of those rays will still make it through the clouds.

The wind will be pretty gusty out of the northeast, not enough for damage alone. But in places that get some of the wet snow accumulating on limbs and power lines, there can be some power outages.

I'm not expecting much of any snow accumulation from the Portland area south through coastal York County. 1-3" expected in Sanford, west of Portland, into the Midcoast and Downeast.

Higher amounts (3-6") are most likely from Augusta and Lewiston west into the foothills and mountains. I'm thinking the 6" totals are most likely in higher elevations, and this is where the outage threat will exist.

Beyond this there aren't any big snowstorms in sight, but maybe a rainstorm Thursday into Friday.

Stay tuned for updates - check in with Mike tonight and Todd and me tomorrow morning.