We've seen this storm coming for over a week; now it's time for the devil and the details and such. 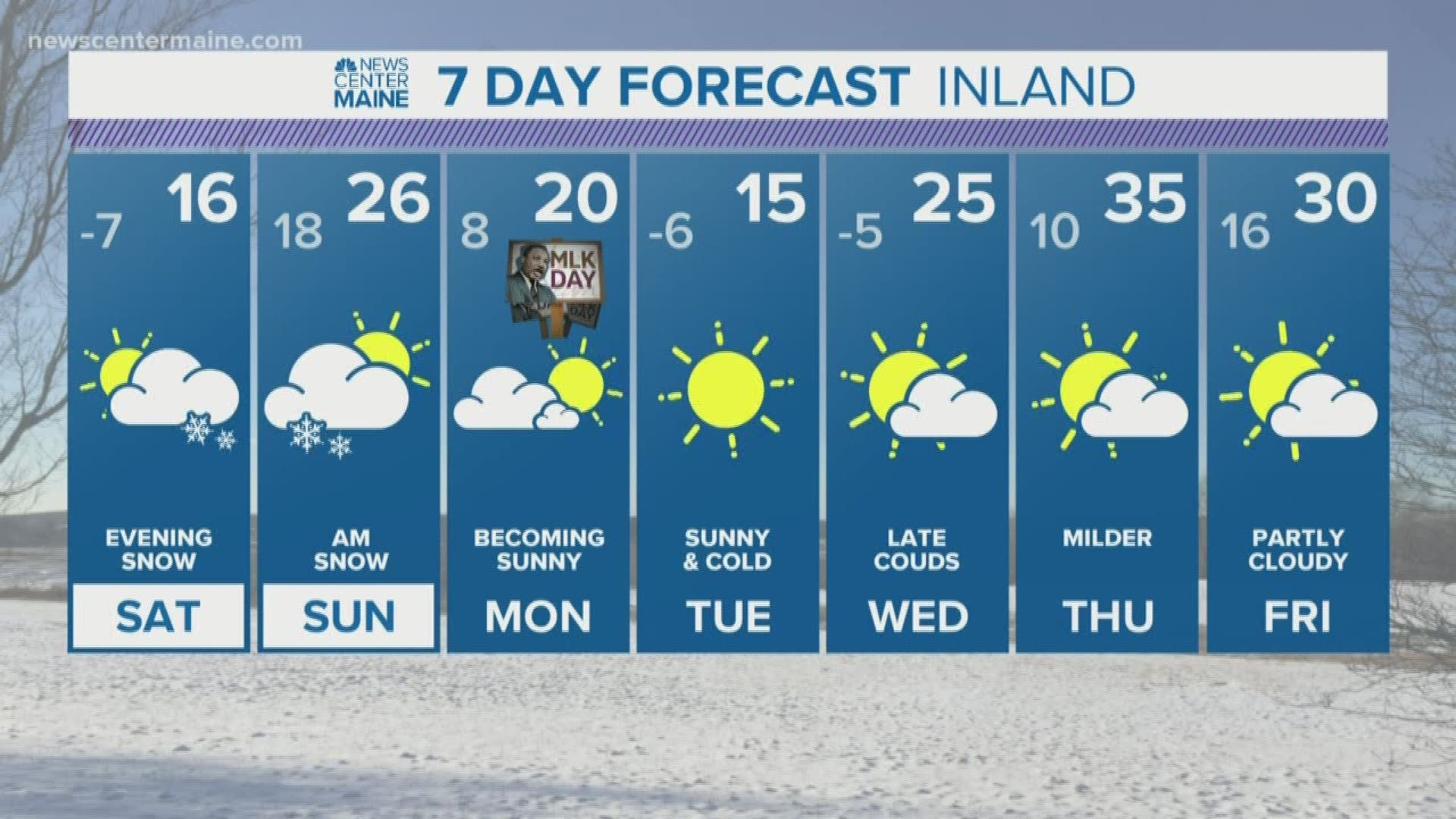 This job is kinda funny. As weather forecasting gets better, us forecasters get less and less credit for how far out we can forecast with some accuracy.

Case in point; I've been confident we had a snow storm coming for this weekend since Jan 10th. That's 9 days out.

If you think about it; that's amazing. Knowing it's going to snow long before the storm even exists, or the air-mass that will bring it together even approaches North America.

But it won't matter if we get the snowfall map wrong. That's just the 2020 state of weather: It's gotten so good that people expect more and more each year.

Am I complaining? For sure.

Am I right? For sure. Here are the receipts.

Now to the details. This weekend storm will NOT be a blockbuster; that's a good place to start. And that's one thing that DID evolve from 9-10 days ago. It looked more like a 12-16" kinda deal to me last weekend, but by Tuesday it was clear it was just a middle of the road storm in reality.

The main reason (or should I say "MAINE" REASON like every business in the state?) is because it's more progressive than originally modeled. So instead of hanging around for 20 hours, it'll be in and out in just over 12 hours in most spots.

It starts just after sunset on Saturday in most spots, more like 9-10 PM in Northern Maine.

The front end thump of this storm is basically the whole meat and potatoes, we don't get much at all from the coastal low itself...it's pretty wimpy. Snowfall rates could exceed 1" an hour for a short period of time overnight Saturday into very early Sunday morning.

By the time the low gets into the Gulf of Maine, the storm is kind of spent. It gets vertically stacked and the dynamics quickly run out.

So by late morning Sunday, the storm is pretty much over.

At first I had lower amounts along the coastline because there might be some mixing, but the more I thought about it (I legit think about this stuff in the middle of the night if I have to get up to pee. My wife is clearly a saint.) the more I realized that doesn't make sense. Almost all the moisture will be in the front end thump, so who cares if it mixes a bit in the morning.

So there ya go, it's not the sexiest map but I think it'll be accurate.

If not, remember we knew it was going to snow 10 days before it happened. That's gotta be worth something...

RELATED: Ice Disc 2.0 is beginning to form in Westbrook