The Alpha Capricornids and Southern Delta Aquariids should both be visible in Maine the night of Monday, July 29. 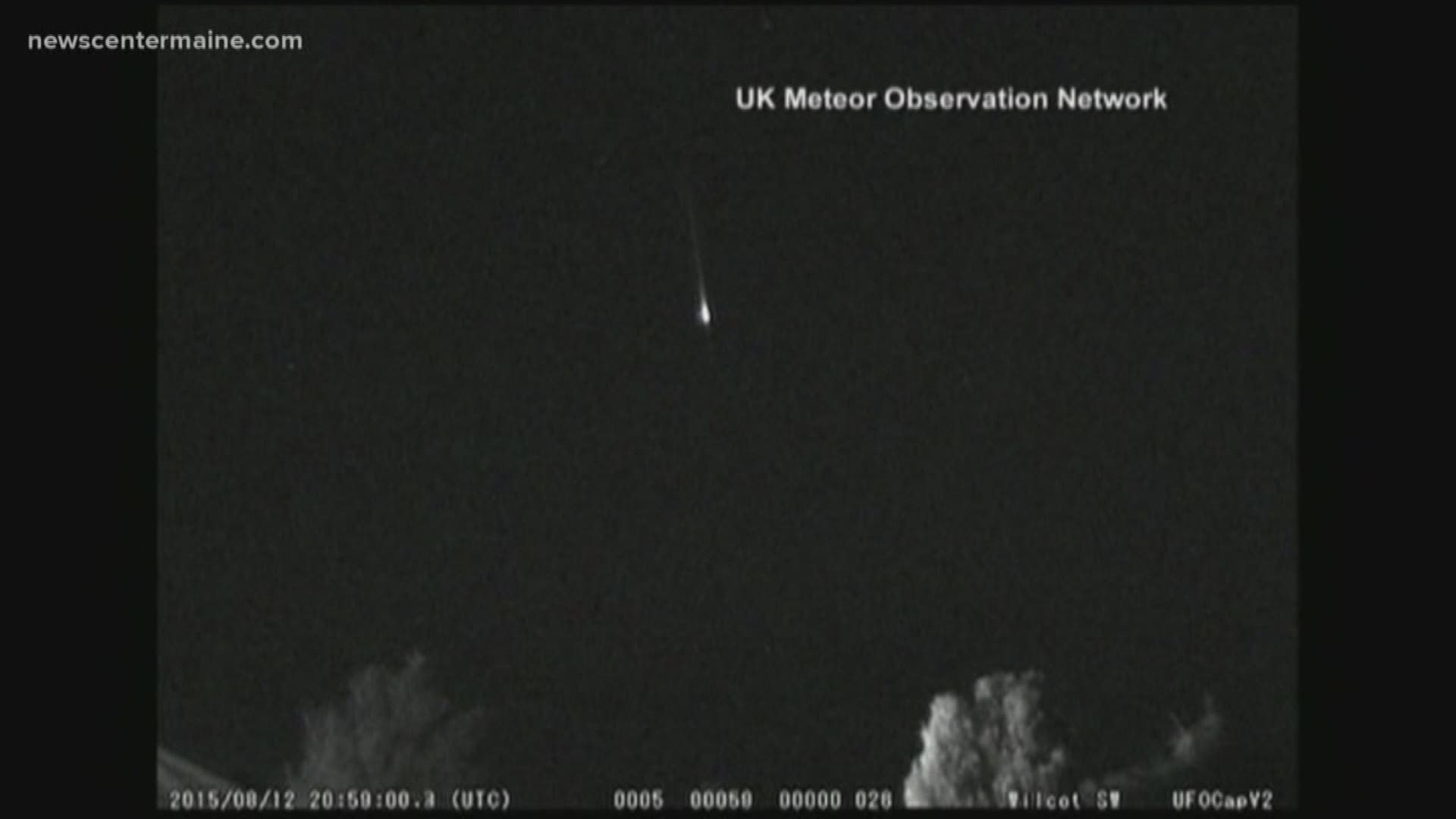 Maine should be able to see two meteor showers the night of Monday, July 29.

The Alpha Capricornids have been going on for most of the month of July. This shower is not known to produce very many meteors, but it does have the tendency to produce some brighter ones.

The Southern Delta Aquariids are peaking tonight and should be visible, with rates around 10 per hour. This shower is best visible south of the equator, but it can still be seen in the northern hemisphere when looking south in the sky.

The moon is waning, since the new moon is scheduled on July 31. That, combined with clear skies, will likely make the meteor showers easier to see.