Tropical Storm Henri impacts on Maine are not going to be as significant as they will be south. 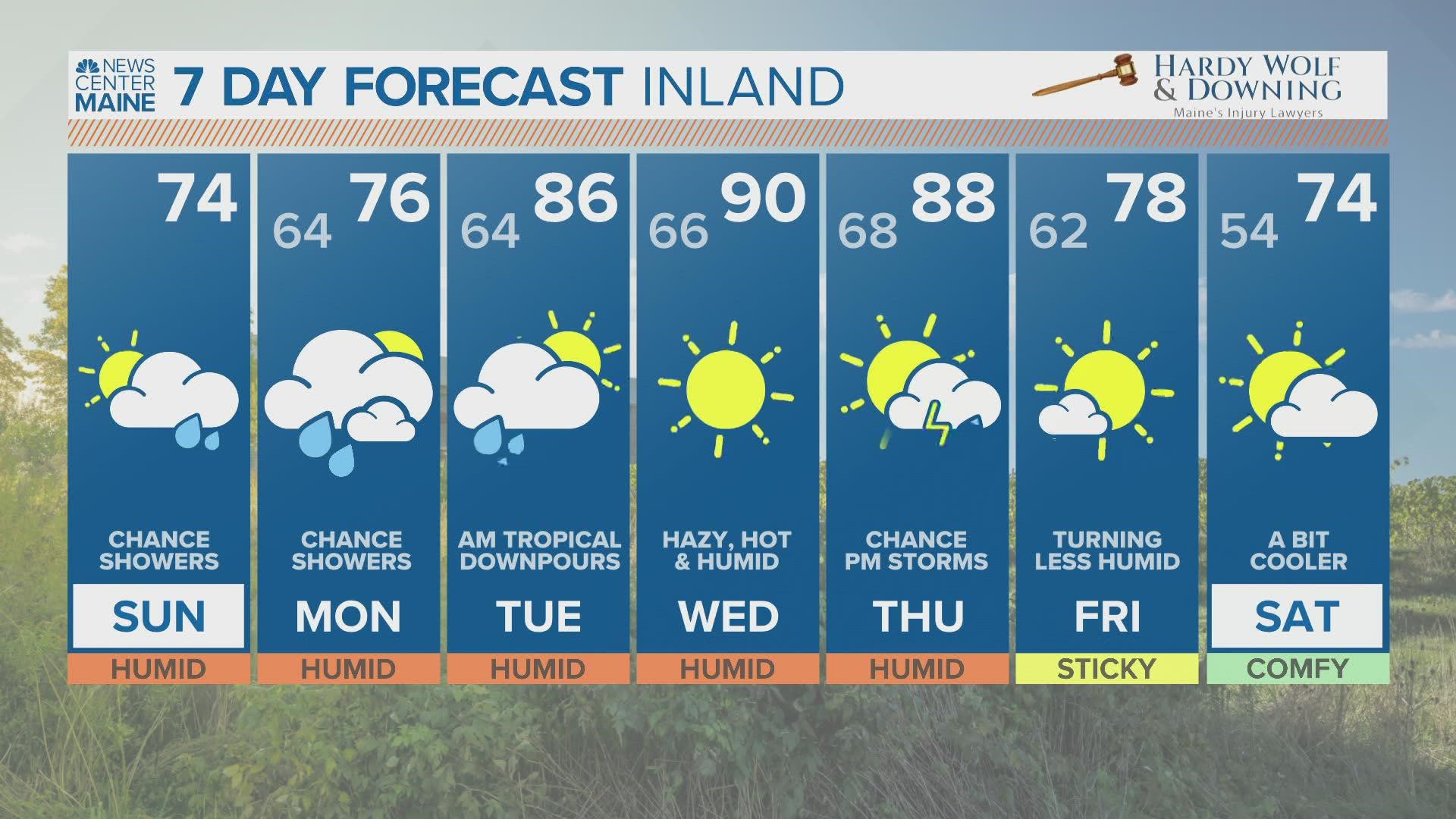 Storm surge flooding, freshwater rainfall flooding, and numerous power outages will be issues as Henri moves into the northeast.

The storm will be slowing down as it makes landfall. This is key for Maine. As Todd noted Friday, New England hurricanes are typically fast-moving and cause damage over many states before weakening. That won't be the case here. Instead, it will start weakening while meandering through southern New England after landfall. 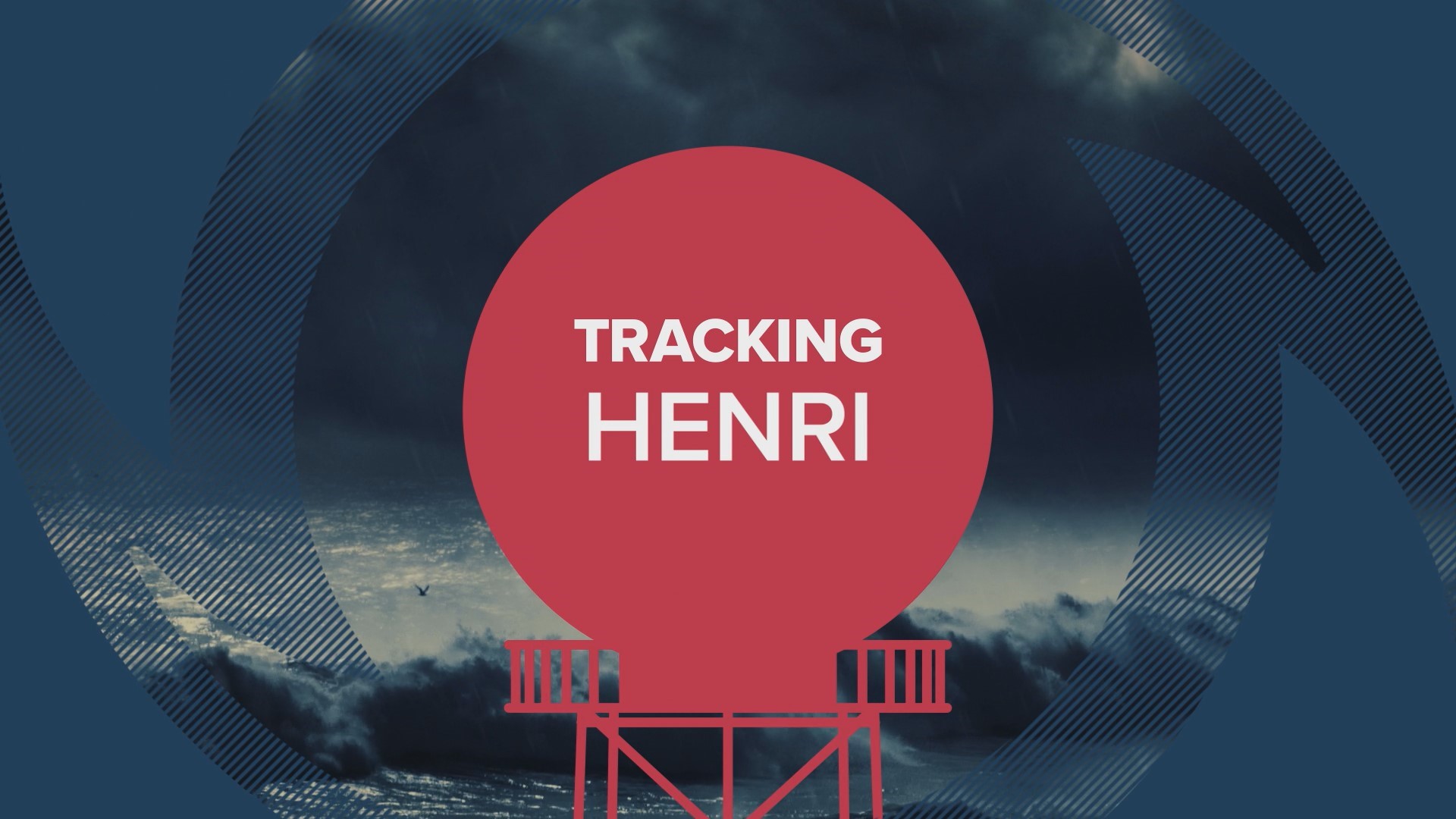 Maine's impacts will be felt as the storm's remnants move through. We'll break it down day by day below.

This morning is starting out rather damp with clouds, areas of fog, mist and drizzle. There are a few showers out there too.

A feeder band from Henri is expected in Maine from late morning into early afternoon, which could bring a threat for some wind gusts or even an isolated, weak tornado.

Since we will have onshore wind and the day looks relatively cool, I still think this severe weather threat is pretty minimal.

Wind is not a concern in Maine. It will be breezy and there could be some gusts over 30 mph, but that's not enough for any widespread damage or outages.

Strong rip currents and high surf will be an issue tonight, too. Given the astronomical high tide, watch for some minor beach erosion or even some splash over. Wave heights will peak between 5 and 10 feet, but a couple of 10-foot breakers are certainly possible.

Tropical downpours continue on Monday, with on and off showers through the day as the remnants of Henri move east. Wind will be a non-issue at this point.

These downpours on Monday could drop quite a bit of rain in a short period of time. Highest risk for Monday's heaviest rain is through New Hampshire and western Maine.

Henri's remnants keep moving east on Tuesday, eventually clearing out entirely. Tropical downpours continue in the morning but move toward Nova Scotia and away from Maine as they move through.

We should clear out quickly with sunny, hot and humid weather Tuesday afternoon.

By the time all is said and done, we're expecting a bullseye of 2" or more near Fryeburg and into Carroll county, New Hampshire.

Areas west of Augusta, except for the northernmost sections of Maine, are looking at 1-2" of rain.

Eastern Maine will not get much rain from this system at all as it loses its tropical characteristics and the moisture flow slows down.

Given the heavy rain falling onto saturated ground, some isolated high water issues will be possible at any point from Sunday night through Tuesday morning.

Rip currents are going to be quite strong and the seas will be rough. I know a lot of people are excited to get out and surf - be safe!

Widespread outages are not expected with this storm, due to the fact that most gusts stay below 40 mph.