The large meteor's path was over northern Vermont, but it was spotted in New York and all six New England states. 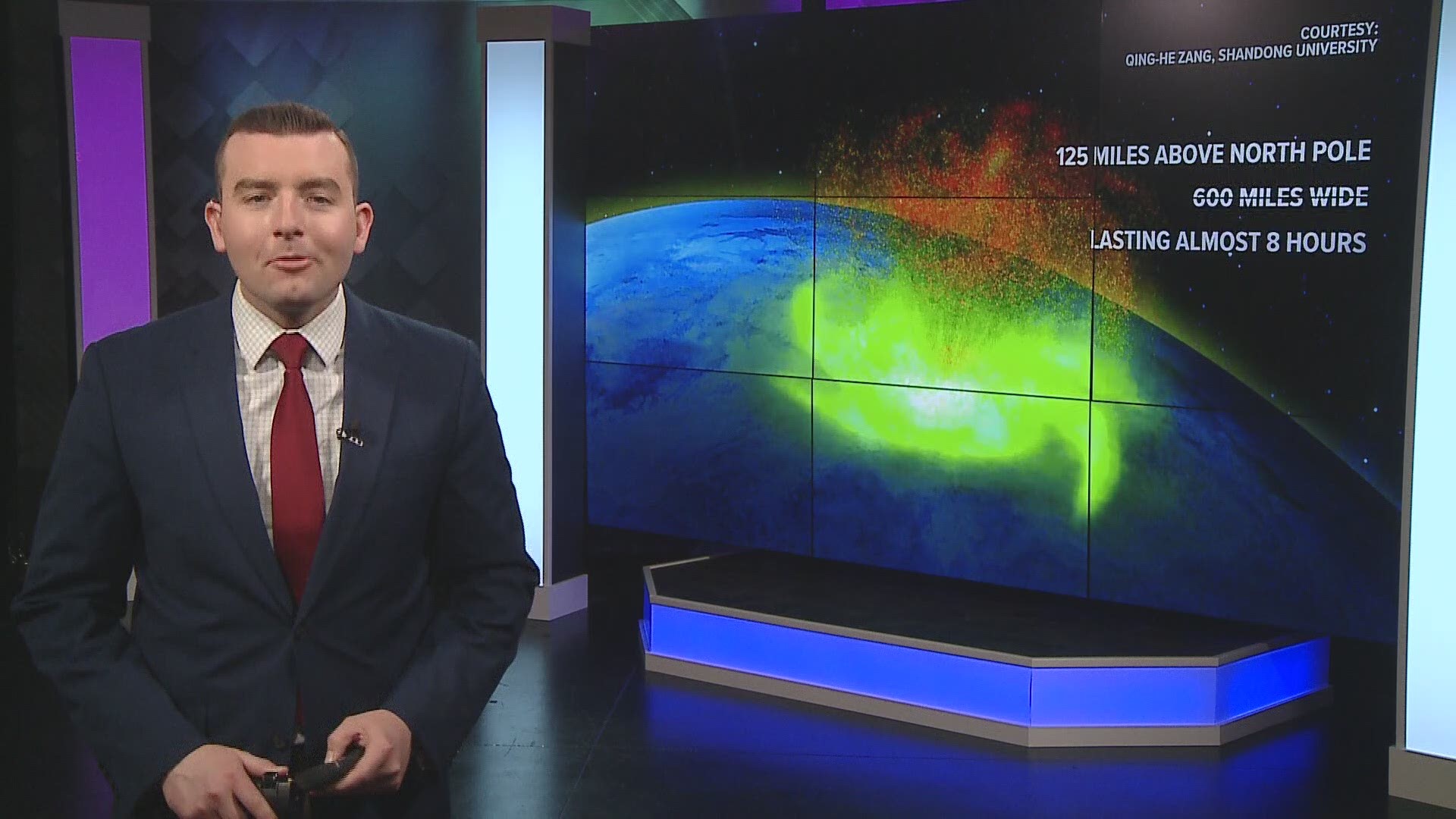 A large meteor was spotted over New England Sunday evening, around 5:38 p.m.

Most people said it lasted about three seconds.

If you saw it, you can submit a report here.

NASA's Meteor Watch says their analysis suggests it first appeared at a height of 52 miles above Mount Mansfield State Forest in Vermont, moving northeast at 47,000 miles per hour.  It traversed 33 miles through the upper atmosphere before burning up 33 miles above northeast Vermont.

So what's the difference between a meteor, meteoroid or meteorite? According to hubblesite.org, a meteor is the flash of light that we see in the sky when a small chunk of interplanetary debris burns up as it passes through our atmosphere; a meteoroid is the debris, so small we often don't see or it becomes vaporized; and a meteoroid survives the fall to land.