Another weirdo storm for Monday

Almost as if to mirror their forecaster, these storms keep getting weirder. 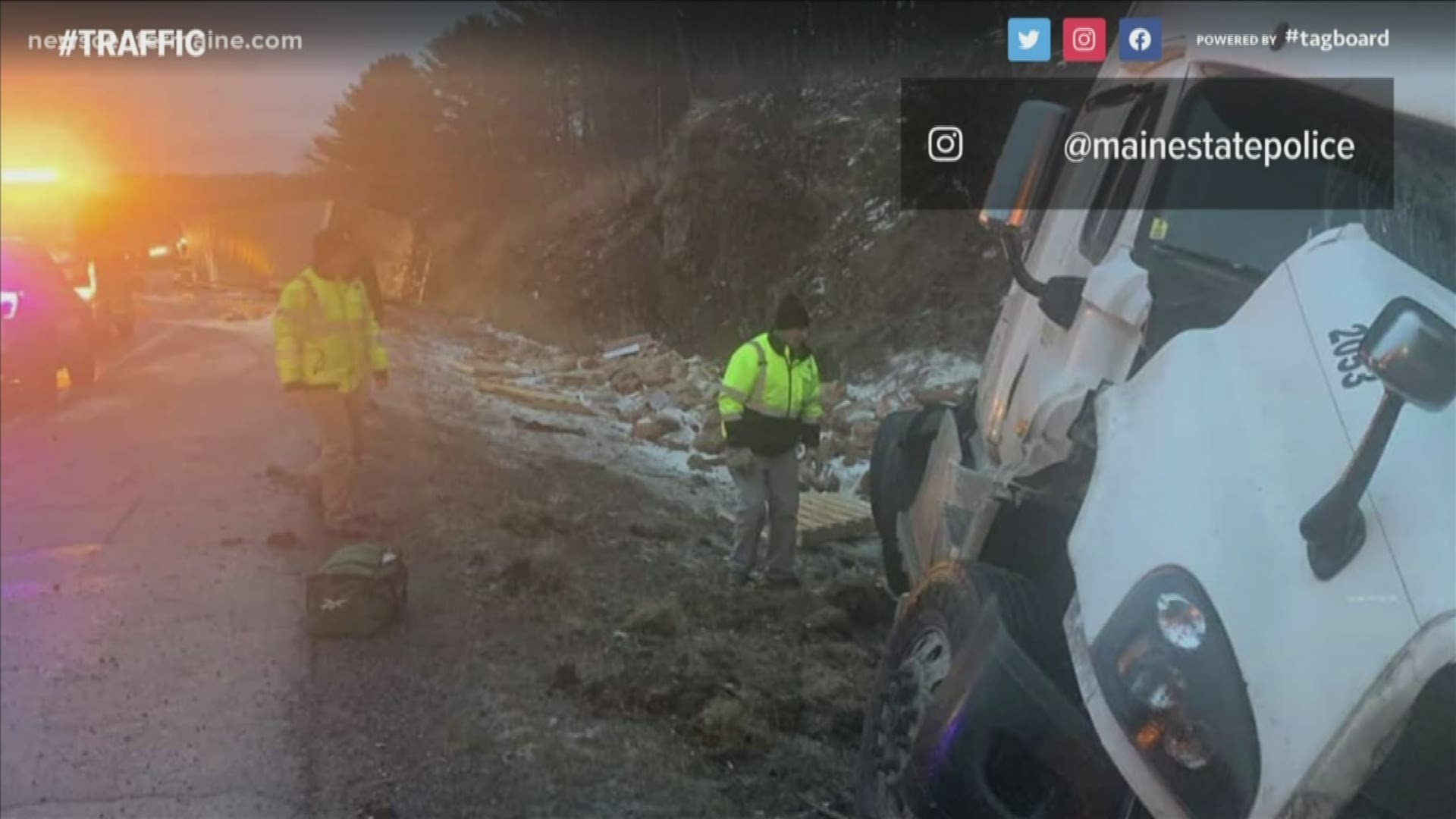 The last major storm I wrote about, in late November, I said:

"That's why this storm on Sunday is hitting me weird: I'm quite certain I haven't seen a storm just like this one."

The comments poured in from people who didn't actually read the article, just the headline (there's a special place in hell for you, and it's gonna be pretty crowded it seems).

Point is, that storm was like no storm I've seen before not because it was the biggest but because:

"What makes it unique? Well it's trying to give us snow from Sunday night through Tuesday afternoon without a big, deep low pressure system or a blocking high. It's trying to do it with a warm front followed by a middling coastal low. "

I can tell you honestly I hadn't seen a storm just like that before; which makes it even stranger than about one  month later....we have another setup like it.

It even starts on Sunday night just like the last one. Late Sunday night a warm front will approach from the Southwest:

Initially it will encounter some dry air and that will limit the northern extent of the snow shield through Sunday night and into Monday. But cold air will be well supplied by a REX block to our North.

That first batch will be a southern 1/2 to 1/3 of the state kind of thing, the rest of the state will remain dry at this point.

By Monday afternoon the warm front will wash out and a new low pressure system will develop to the south. Just like in November this low doesn't look particularly impressive (although that changed last minute with that Nov. storm, it got pretty bomby, pretty fast).

The second round will bring the entire state into the action on Tuesday. However, at that point the REX block to the north will be gone, so the cold air supply will shut down. That will quickly bring precipitation type into the equation on Tuesday. I think that will be a problem for the coast, changing over to cold rain. Inland it might end up more of a mixture with sleet involved. Mountains should stay snow.

This thing finally wraps up on Wednesday morning.

There are a lot of challenges to a forecast this complex (cop out!), but I think the largest in this particular storm is how far north the initial round of snow penetrates into the dry air.

To give you an idea these are the last two runs of the EURO model:

My instinct is that the more suppressed output is going to be closer. The warm front thump just looked too dynamic in the previous runs. There seemed to be no reason the S+ would overrun the front by so much distance, usually, the best snow growth is closer to the boundary.

SO, I promised a snowfall map earlier today and pretty much immediately regretted that decision.

You'll notice I divided it into two maps. There are two reasons for this:

1) The impact will be non existent for many on Monday and I wanted that to be clear.

2) Most people stink at math so they might not notice if the totals end up inaccurate.

Needless to say, stay tuned on this one. I have a feeling the weekend crew will need to do some adjusting.