The largest tornado outbreak in Maine history occurred on July 1, 2017. Share your memories and storm pictures with us. 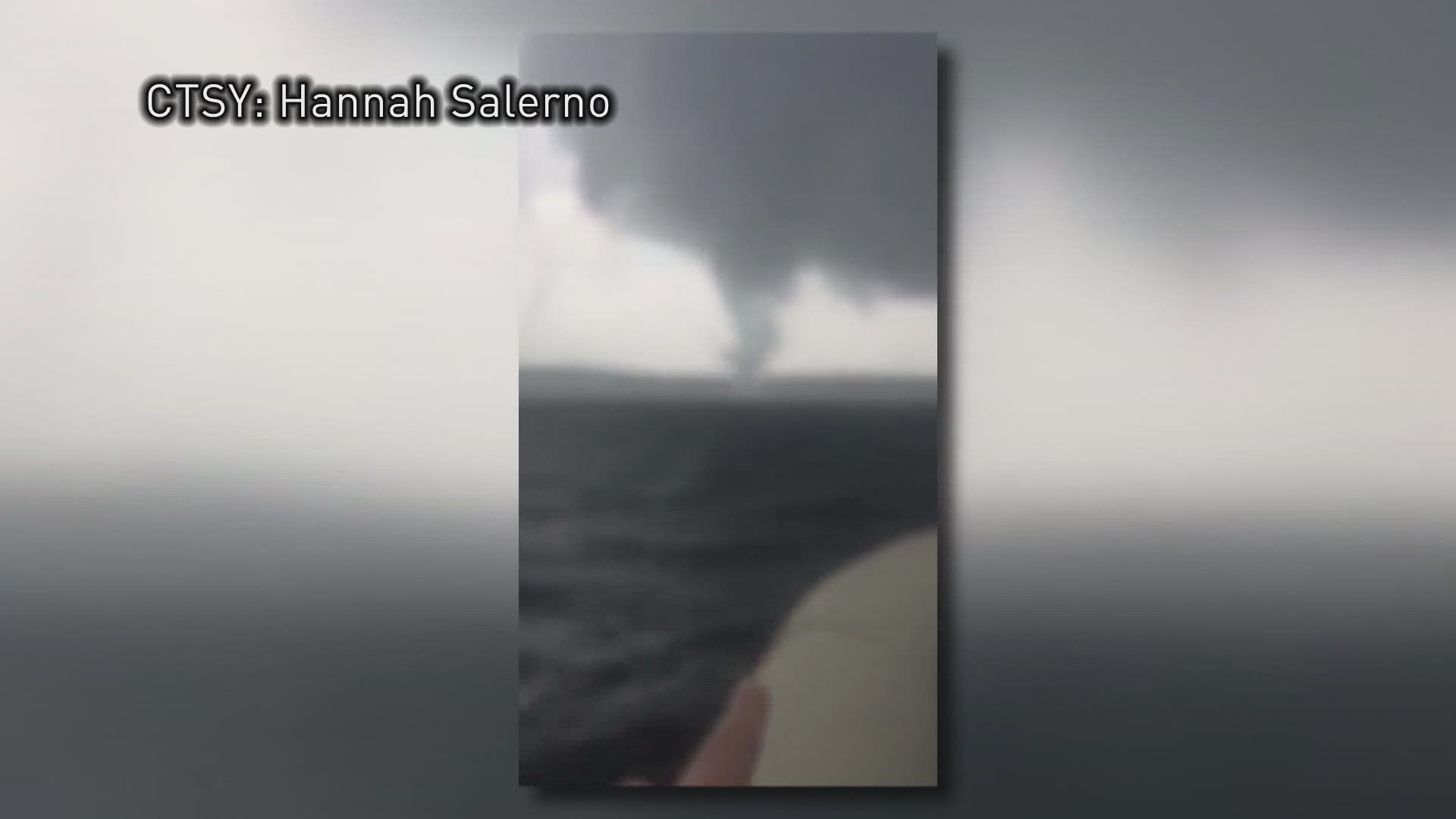 Three years ago this week, the largest tornado outbreak in Maine history occurred in western Maine.

It was a Saturday -- the first of July and the weekend before July Fourth. With so many people outside, several spotted the tornadoes, sending pictures and videos in via social media.

On average, Maine sees two tornadoes per year, but that's just an average. In 2017, there were a total of seven tornadoes. The following year, there were none.

In 2019, one tornado hit northern Washington County. There have been no tornadoes in Maine so far this year.

RELATED: Tornado damage: 'It's a miracle nobody was killed'