Each season is different but in recent years, with winters warming, producers are finding it's better to tap early. 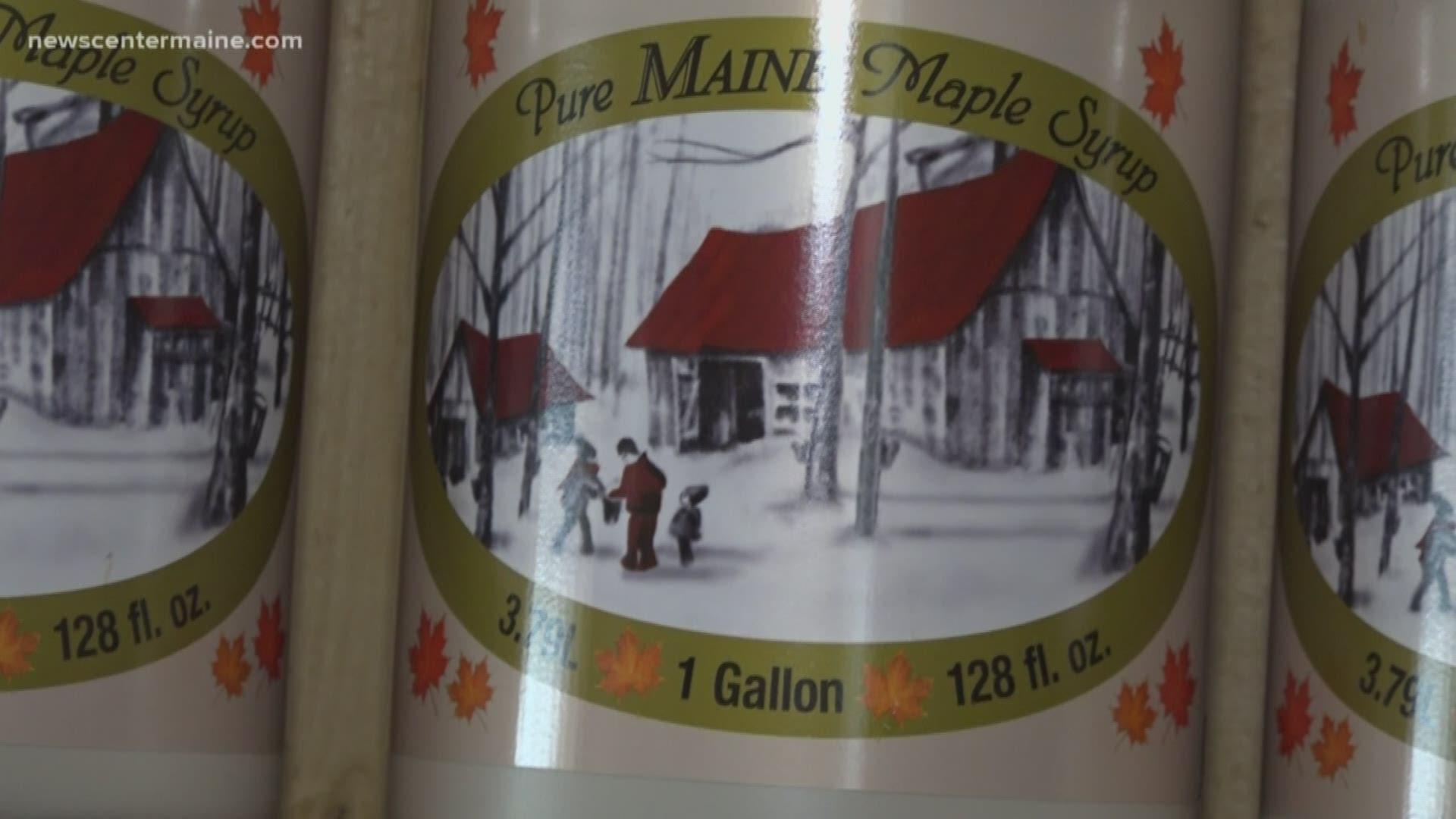 NEWFIELD, Maine — Everyone looks forward to enjoying Maine maple syrup, but the warmer weather this season means producers have had to tap earlier than usual to reap the benefits.

"January was really warm, that affects the flow big time," Ashley Gerry, from Maple Hill Sugar House in Newfield, said. For decades, Gerry and his family have kept records of the sap produced and the weather each season.

Big temperature fluctuations are best to get sap flowing. The keys are temperatures dropping below freezing at night, but rising above freezing during the day.

We've had plenty of warm days recently but over the last few weeks, nights far below freezing have been hard to come by.

"If you miss the window (of time to tap the trees), you don't get it back later. The sap might flow, but the quality of the syrup we make isn't going to be what we would sell," Gerry said.

Despite the need to start tapping early, there is reason to be optimistic - as long as spring doesn't get too much of a head start. Gerry said avoiding major warm-ups -- particularly at night -- over the next several weeks would be beneficial.

"Once it gets too warm, the tree metabolism changes. We're not able to make syrup we would want to eat; it doesn't taste good," Gerry said.

It's a reminder for maple producers to pay attention to the weather, not just the calendar.

RELATED: Time to get stuck on maple syrup amid Maine’s maples