She shared that she donated on her Instagram story Thursday and included a link to encourage others to do the same. 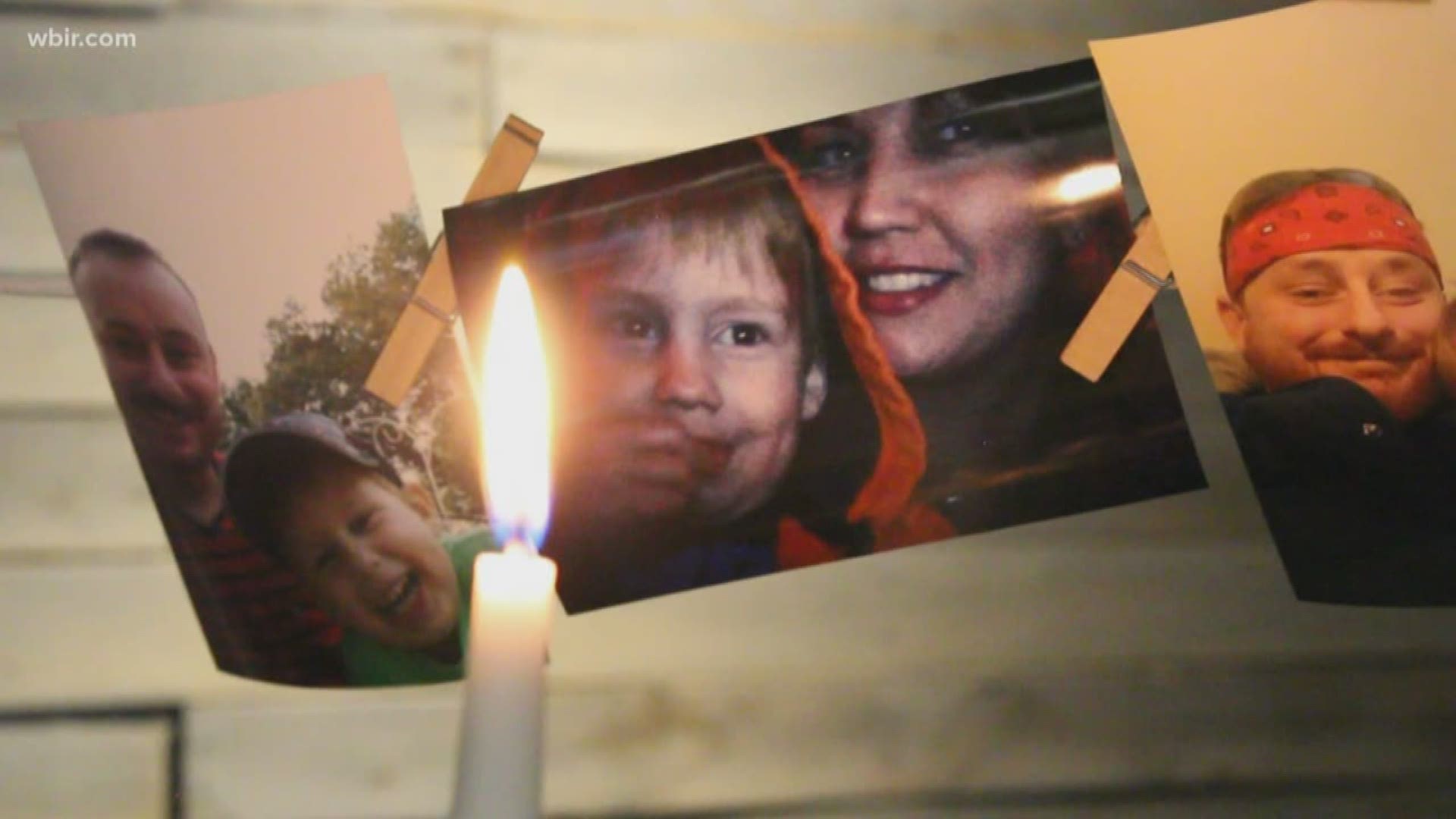 NASHVILLE, Tenn. — Singer-songwriter Taylor Swift has donated $1 million to Tennessee tornado relief and is using her power of social media fans to get others to donate.

She shared that she donated on her Instagram story Thursday and included a link to encourage others to do the same.

"Nashville is my home and the fact that so many people have lost their homes and so much more in Middle Tennessee is devastating to me," she wrote in her Instagram story. "I've made a donation to the Middle Tennessee Emergency Response Fund."

Swift started her career in country music in Nashville, Tennessee.

Tornadoes ripped across Tennessee Tuesday morning, shredding at least 40 buildings in the Nashville area and 100 more east of the city. Twenty-four people have died.

The National Weather Service confirmed there was at least one EF-03 tornado hit the Metro Nashville area.

Another wiped out much of a subdivision in Putnam County, east of Nashville, where the sheriff says more survivors could be trapped in the rubble of their homes.

Following the tornadoes Tuesday, she tweeted:

"My heart is with everyone in Tennessee who has been affected by the tornados. Sending you my love and prayers. "

It's not the first time Swift has donated to causes in her home state.

In 2013, she made a $100,000 donation to the Nashville Symphony. The donation came two months after the opening of the Taylor Swift Education Center in Nashville — the product of a $4 million donation Swift pledged to the Country Music Hall of Fame in 2012.