12News StormTrackers are monitoring the threat for damaging winds and an isolated tornado as cold front moves through the area. 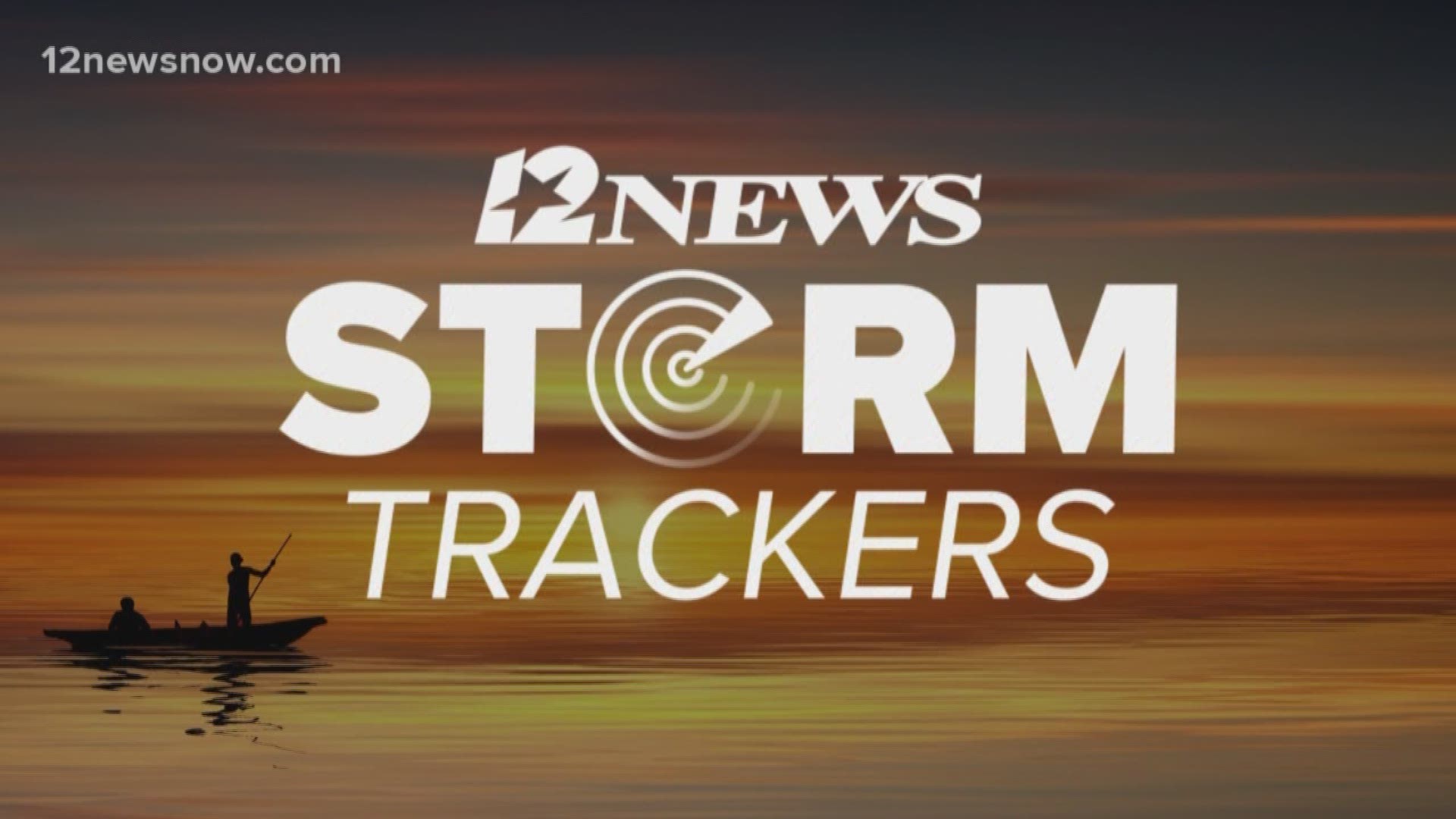 BEAUMONT, Texas — The 12News StormTrackers say the possibility of severe storms Saturday has been reduced across portions of Southeast Texas.

The Golden Triangle and much of Southwest Louisiana are now under a marginal risk for severe thunderstorms, according to the Storm Prediction Center. Damaging winds and isolated tornadoes are the primary threat as a cold front moves through the area.

The Lakes Area and Northwest Louisiana remain under a slight risk (15% chance) of severe weather.

The cold front is currently expected to move across late Saturday afternoon/evening with a line of showers and a few thunderstorms. Some of the storms have the potential to be strong to severe.

Straight line winds are the biggest threat, but an isolated tornado cannot be ruled out, according to 12News Chief Meteorologist Patrick Vaughn.

This cold front is expected to move through the area quickly. Flash flooding is not expected to be a concern with an inch or less of rainfall forecast.

The rain and storms could create additional challenges for crews working to put out the TPC plant fire in Port Neches.