Sunday River got a dusting Friday morning of more than an inch. The early October snowfall is a good indicator for a healthy ski and snowboard season. 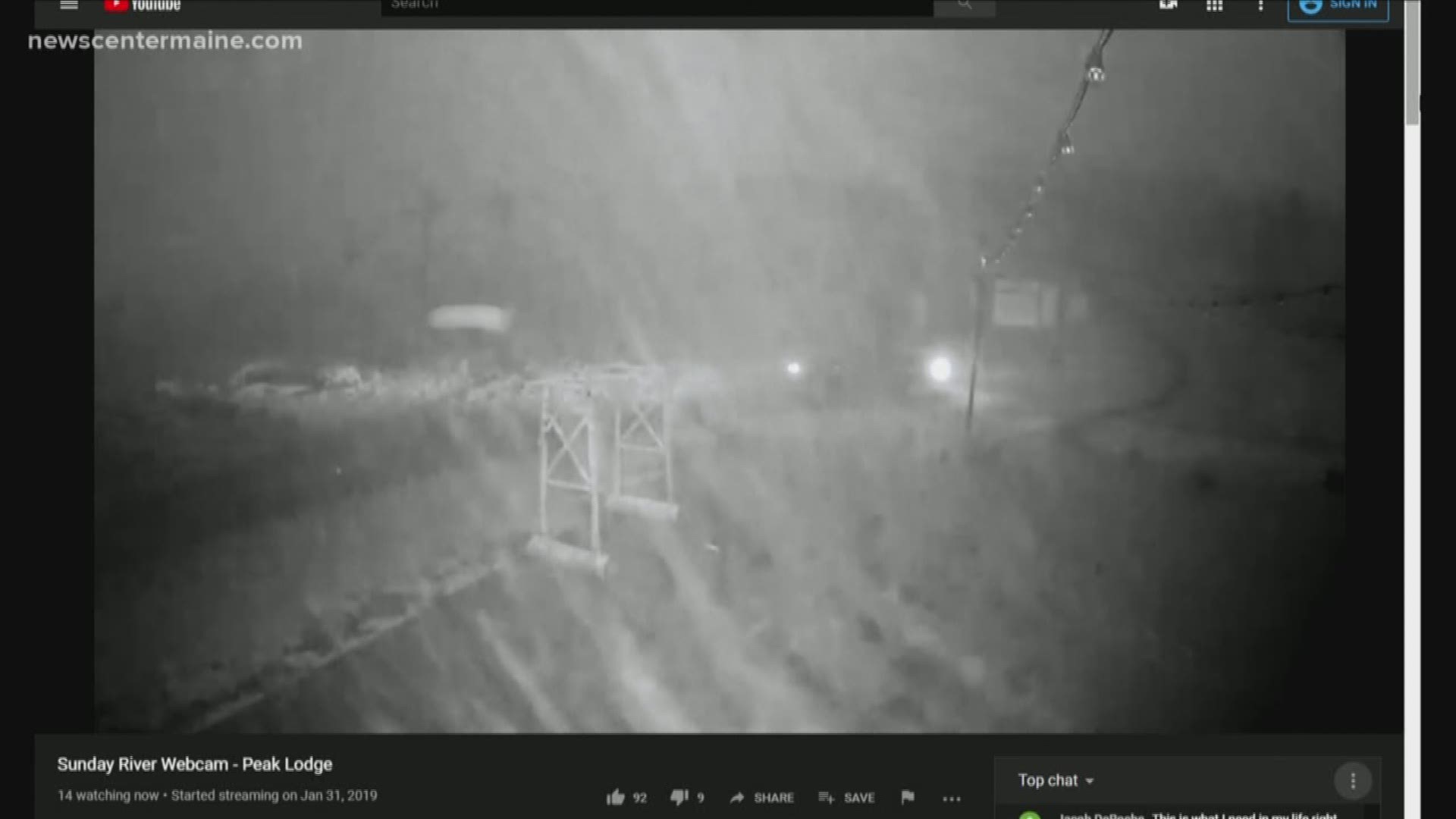 Sunday River got the first flakes of the season early Friday morning, Oct. 4 accumulating to more than an inch at the highest elevations at the ski resort in Newry.

"Even when we just get a dusting, there is palpable energy around Sunday River after the first snow," says Resort President and General Manager Dana Bullen.

Sunday River says they typically open for skiing and snowboarding on or around Halloween each year. The 2018-/19 season began early last year on Oct. 19.

Opening day for the 2019/20 season is yet to be determined and will depend on weather patterns moving forward.

Temperatures on Mount Katahdin were 26 degrees on October 3 when it saw its first snowfall of the year.

The Lewiston-based Farmers' Almanac is calling for a "Polar Coaster" of a winter for 2019/20 season, projecting another rough winter for the northeast.

The almanac says "The biggest drop—with the most freefalling, frigid temperatures—is forecasted to take hold from the northern Plains into the Great Lakes. The Northeast, including the densely populated corridor running from Washington to Boston, will experience colder-than-normal temperatures for much of the upcoming winter."

RELATED: Brain Drops: How accurate is the Farmers' Almanac? 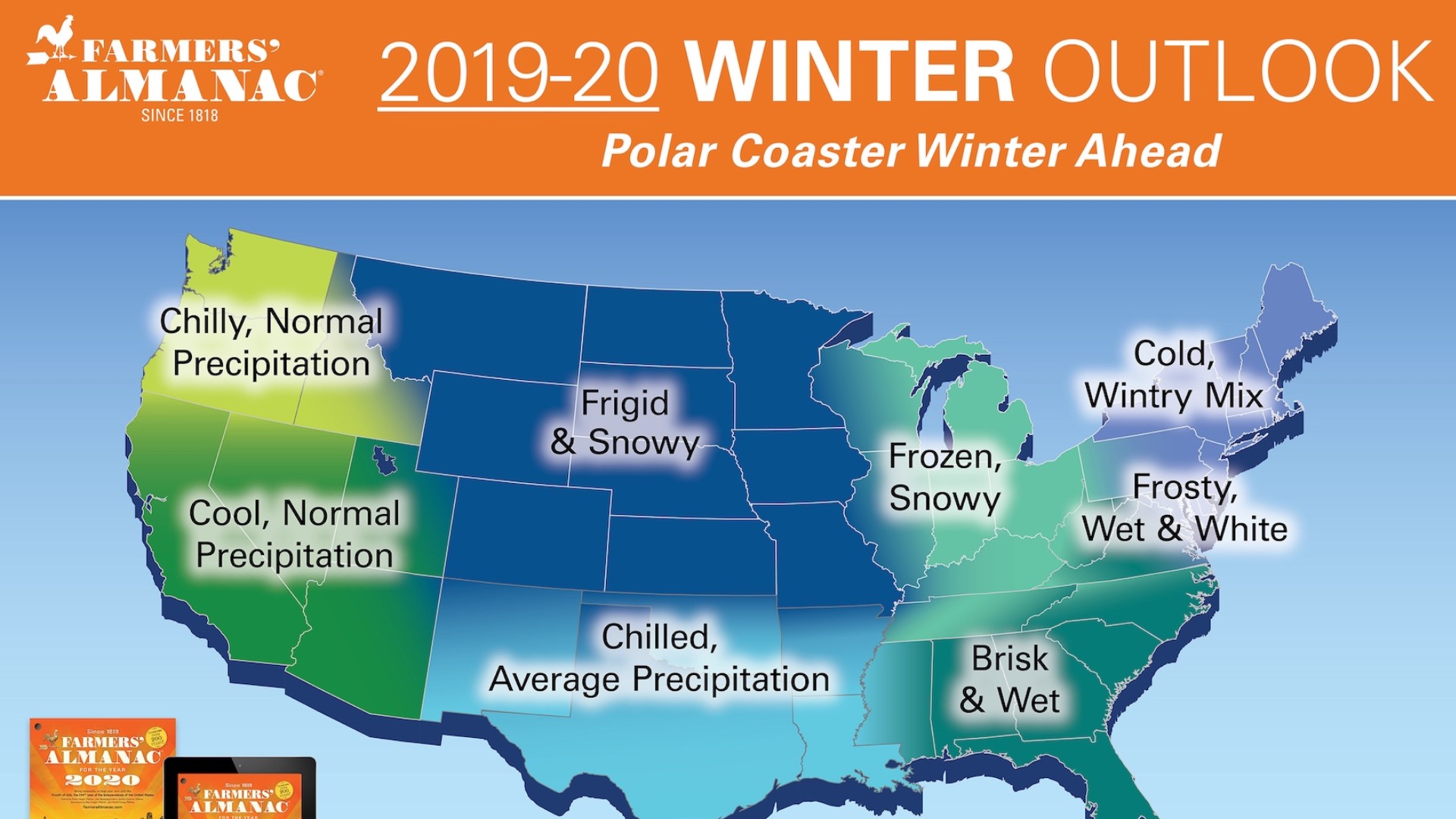