MaineDOT said they’re going to be keeping an extra close eye on the way conditions are changing and react appropriately. 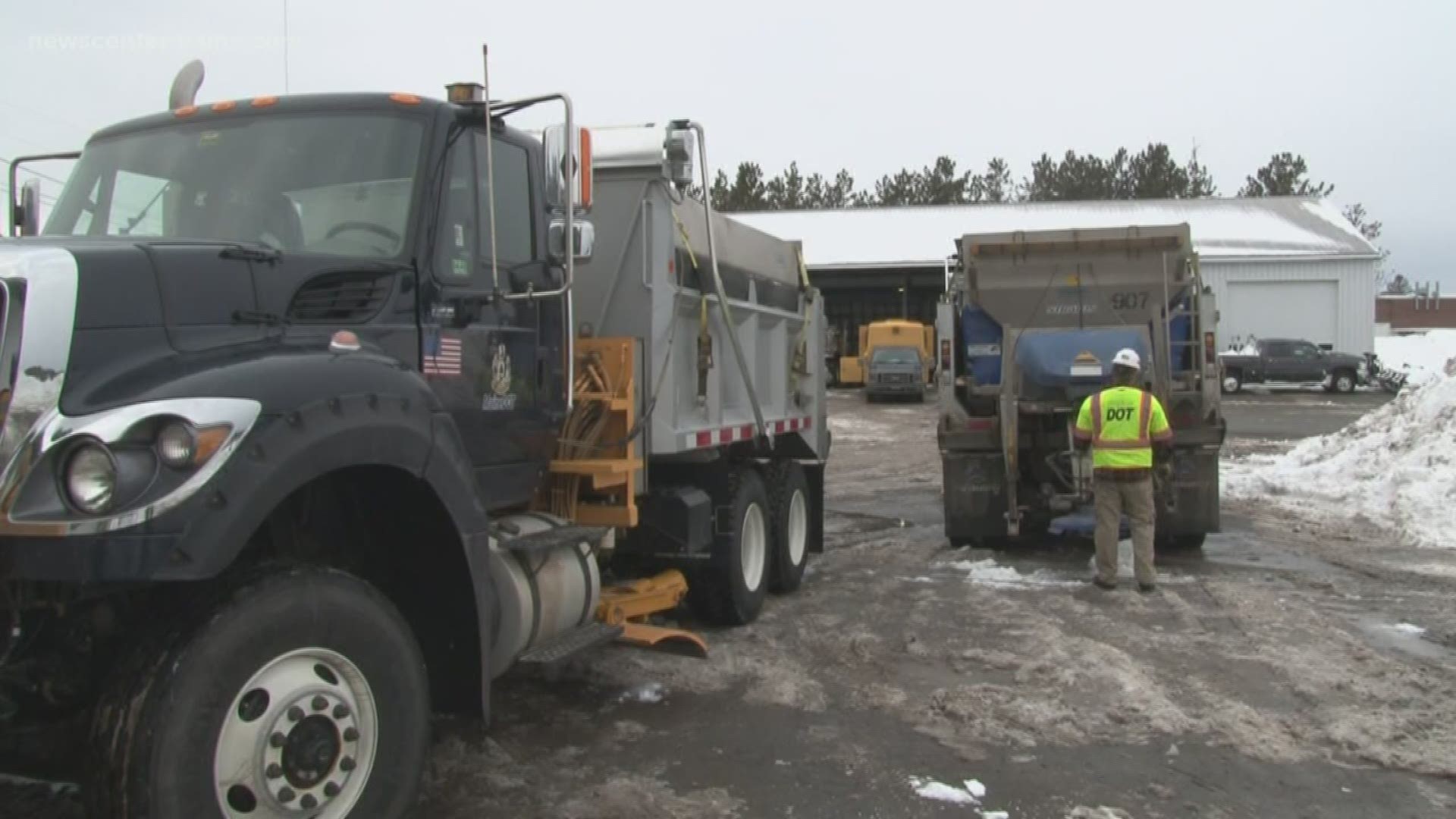 MAINE, USA — The Maine Department of Transportation (MaineDOT) said it is taking precautionary measures in anticipation of the freezing rain, sleet, and cold temperatures that are expected on Sunday.

MaineDOT Public Information Officer Paul Merrill said the department will have an overnight crew out in the southern part of the state Saturday night. He said conditions all throughout the state will be monitored throughout the night.

“The unique thing about this storm is that we’re going to get rain and freezing rain down south, up north it’s going to be 100 percent snow, and in the middle it’s kind of a mixed bag,” Merrill said. “We’re expecting icy conditions in the center part of the state and in the western mountains, so we’re going to have to be prepared to react to whatever mother nature throws our way.”

MaineDOT said they’re used to monitoring conditions but for a storm like this, they’re going to be keeping an extra close eye on the way conditions are changing and will react appropriately.

“We’ll be pretreating the roads in areas that we’re expecting icy conditions and snow, which is essentially the entire state,” Merrill said. “The more volatile the forecast is and the more the weather is changing – that’s just more reason that people should stay off the roads if they have that luxury, especially tomorrow. If they can afford to stay in on Sunday, take a day and stay inside. Give our crews the time and space they need to make sure the roads are safe and passable.”

Merrill said he imagines it would take quite a bit of rain to wash away the salt brine they put on the road but if there were to be rain followed by colder and icy conditions, MaineDOT would go out and treat them again.

In terms of advice for the public, MaineDOT asks that people give plows a safe distance.

“They’re big pieces of equipment with big blind spots and we want to make sure everyone is safe including our drivers in the plows,” Merrill said. “The more time and space we have to treat the road during bad weather, the better.”

If conditions worsen, MaineDOT said it will call more crews in to help.

“Our men and women know that the phone may ring in the middle of the night and they may get called in. That’s what we do,” Merrill said.

RELATED: I-95 in northern Maine coated with ice from freezing drizzle 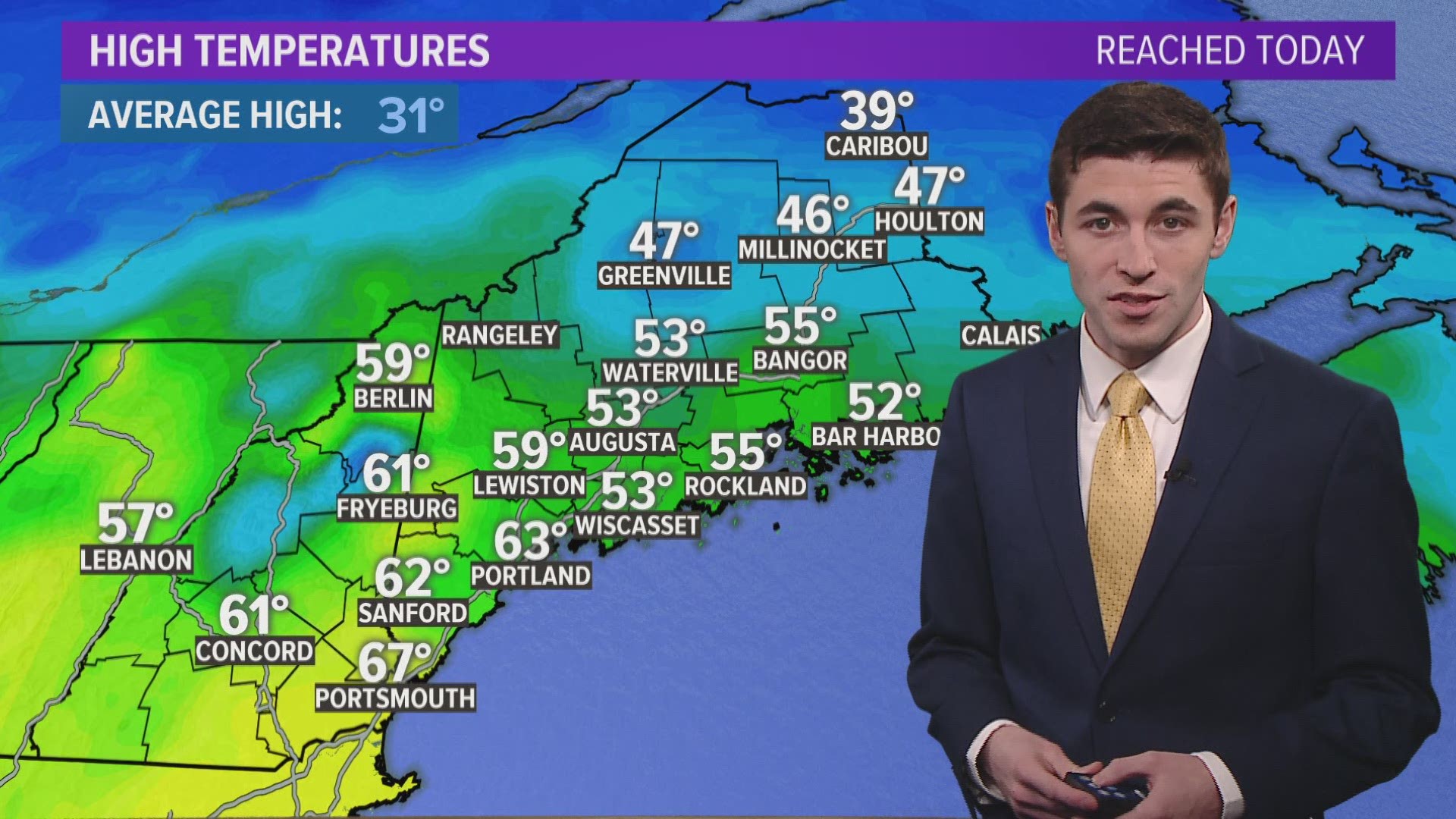