Maine impacted by flooding in multiple areas of the state

A look at the flooding throughout the state. 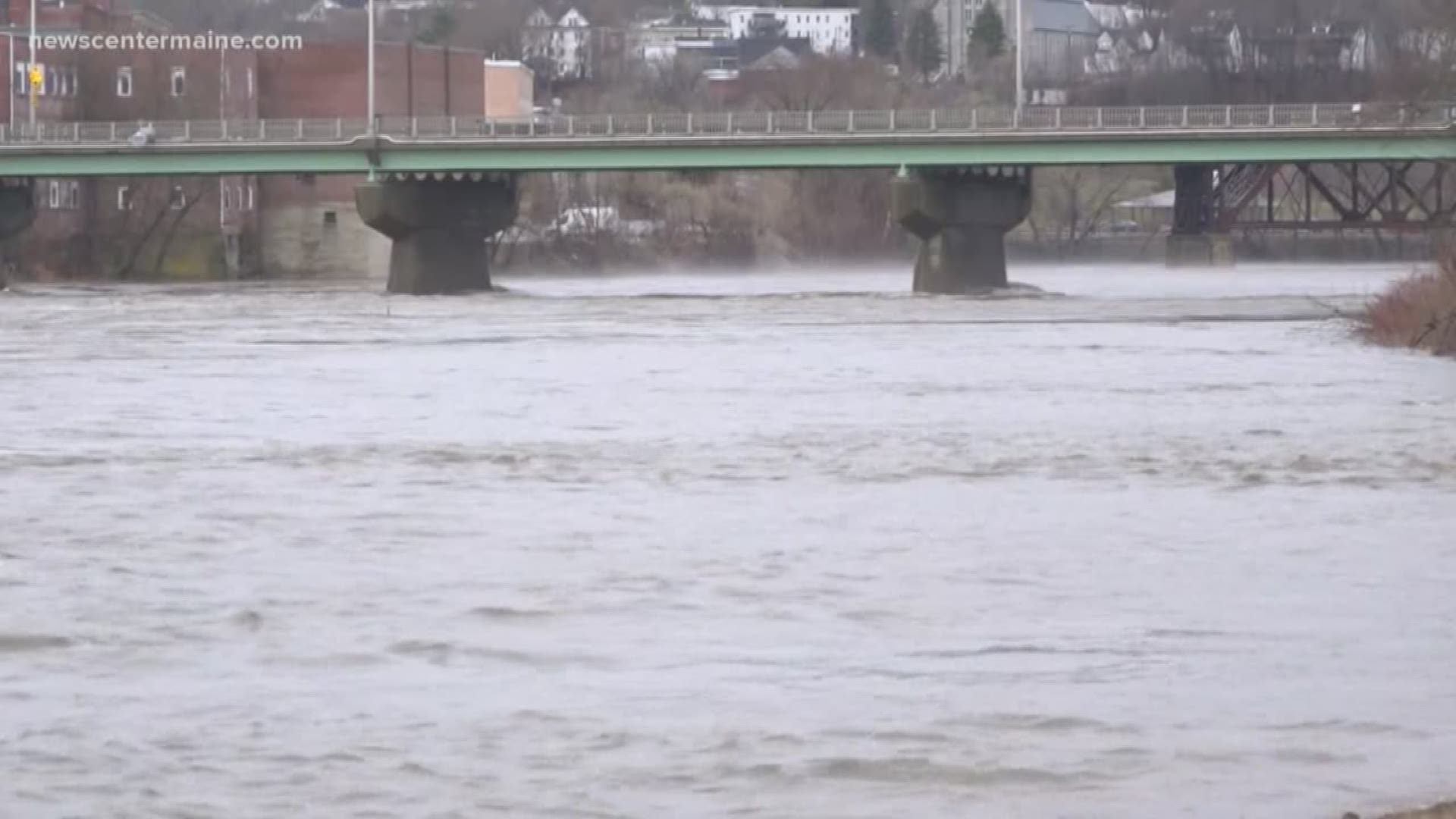 MAINE, USA — April showers are inevitable in Maine, but this year with the amount of snow Maine has seen, major and minor floods are to be expected.

The Mattawamkeag Fire & Rescue Facebook page released a statement that the Mattagamon dam is at flood stage and is releasing water.

Jay Fire & Rescue
Rt 140 is flooded by the intersection of davenport hill rd.

The Caribou Police Department shared an image on their Facebook page where the Grimes Road in Caribou has begun to flood.

In Fryeburg, the fire department shares that River Street is closed due to flooding.

RELATED| River flood warnings: Which areas are expected to flood

According to NEWS CENTER Maine's meteorologists, flood warnings have been issued for a dozen rivers in Maine and New Hampshire, some lasting into early next week.

NEWS CENTER Maine's Samantha Sugerman saw some of the other effects of flooding... The mud, up in Glenburn.

Maine was mentioned in the National Weather Service's Twitter for flooding in New England.

The Route 2 bridge in Island Falls is closed due to flooding, according to Aroostook County Sherrif.

A viewer shows the flooding in Milford.