Maine's fall foliage forecast: when to expect the best color this year

Your fall weekends may be filling with plans already, so it's a good time to look ahead at what type of foliage show may be in store this year. 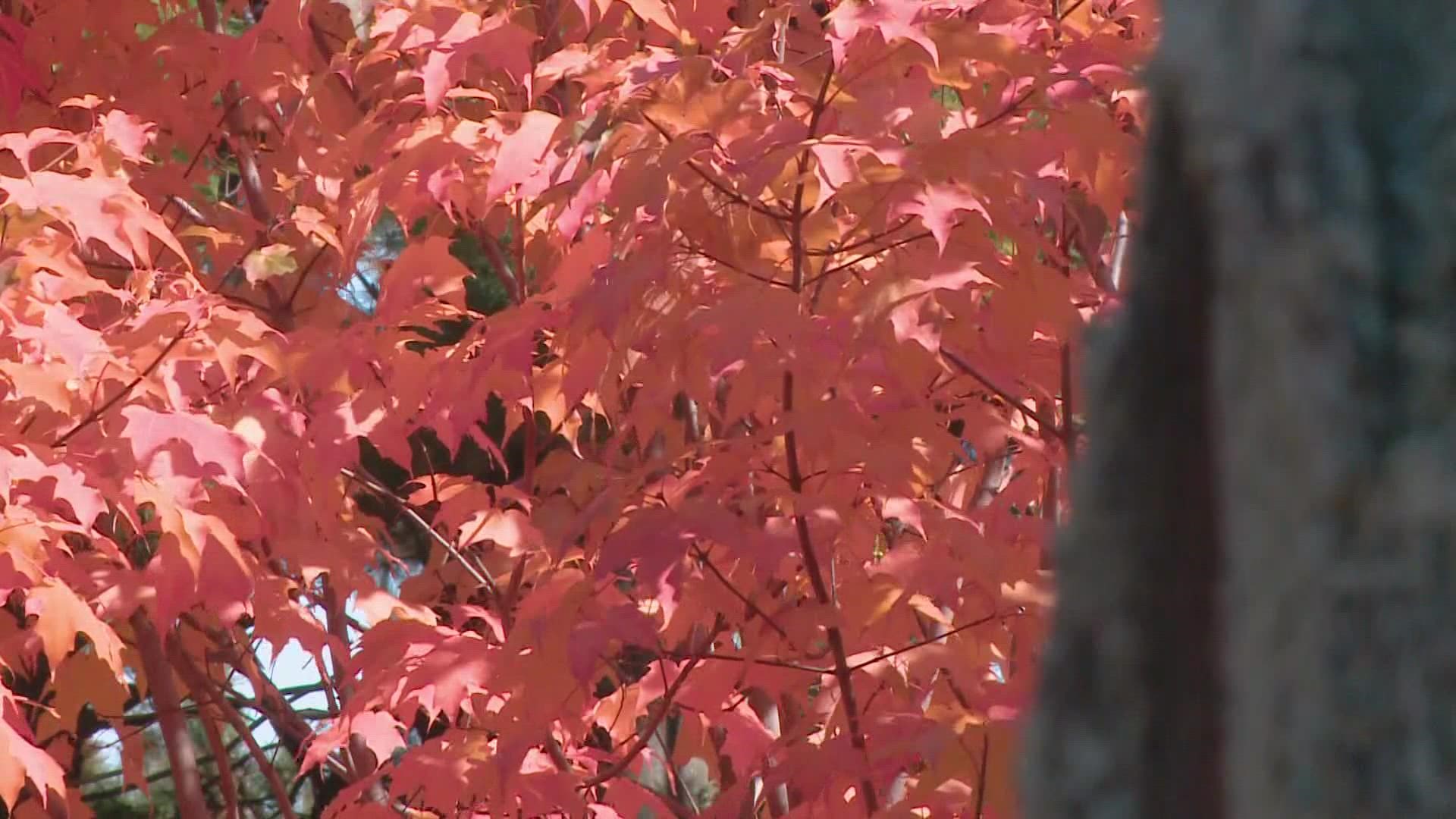 Your fall weekends may be filling with plans already, so it's a good chance to look ahead at what type of foliage show may be in store this year.

Jim Salge, a former meteorologist at the Mount Washington Observatory, is known as New England's foliage forecaster for Yankee Magazine. It's his tenth year using knowledge of the region's weather, geography, and climate to project the best places and times to find the most vibrant color.

Predicting fall color actually begins in the spring, looking at the forests when the leaves were forming, and continues through the summer, when bugs and fungus emerge.

"Everyone’s going to have a good year, but it’s going to be different," says Salge, pointing to the vast differences in rainfall amounts over the last few months as a key contributor. That may make for a split in conditions across Maine and New Hampshire.

In the mountains and north, there's been a real lack of rainfall this summer. In fact, the Rangeley area is still in a severe drought. Drought-stressed trees can still produce vibrant pigments of color, but it's typically short and sweet, right before leaf drop.

"In northern Maine, northern New England, the foliage is going to be early, quick, bright, and probably won’t last very long considering the drought," Jim says. This region should be on track for peak color in a few weeks, in late September.

Farther south, where trees went from drought-stressed to over-watered this summer, the color may linger a while.

Salge suggests from southern Maine into southern New England, the color may be longer in duration, but it's not likely to be as bold as it is for the short period it peaks in the northern mountains. Peak across the south could be a bit later too, more likely in mid-to-late October.

As for Salge's favorite spot to view the foliage in Maine? It's near the coast.