Much like being a weather watcher, a new program encourages people to observe the high tide level, by snapping a picture. 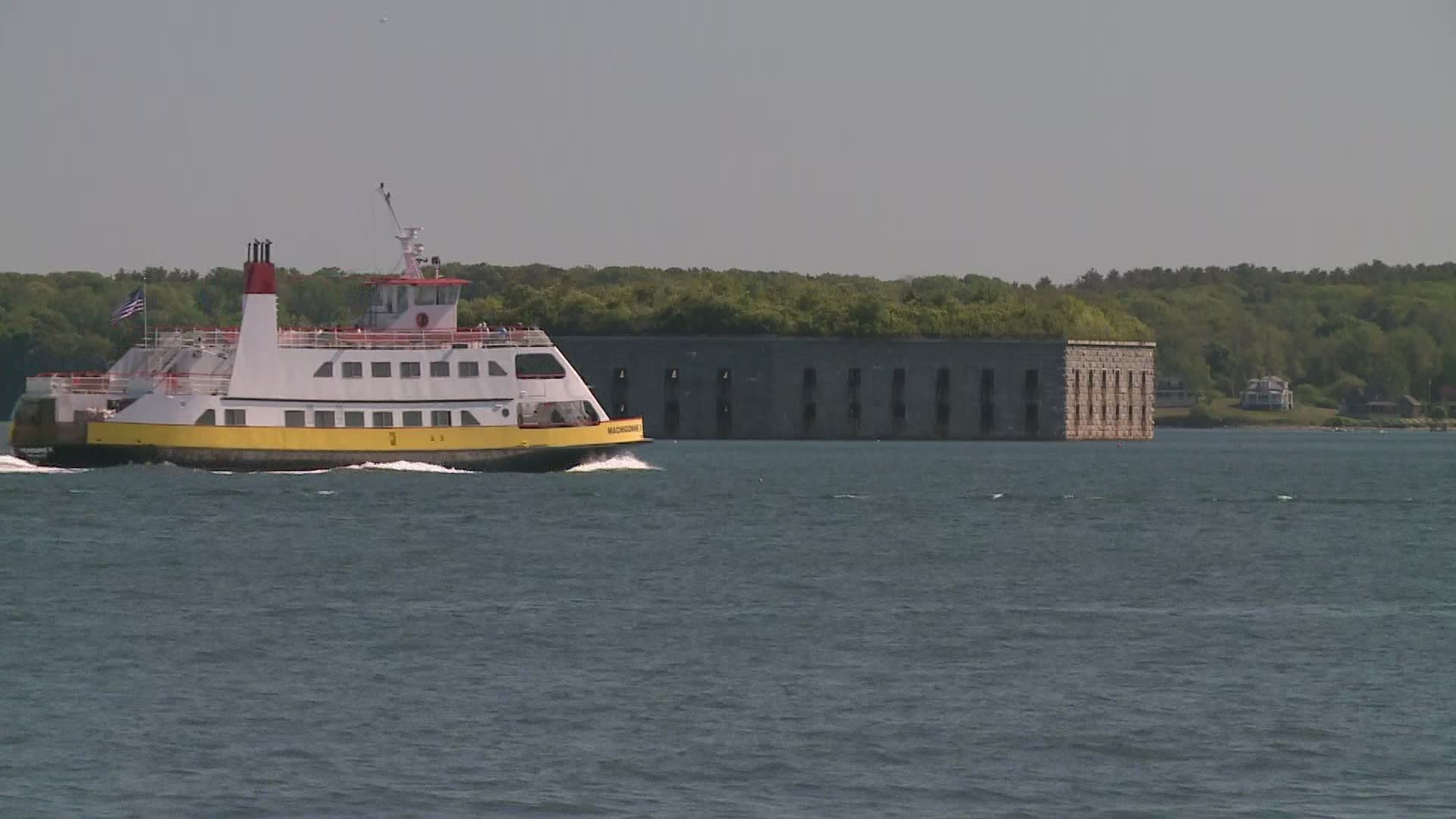 SOUTH PORTLAND, Maine — A new citizen observing program by the Gulf of Maine Research Institute that started in Belfast is expanding to all of New England.

"We don't have a lot of data about where we're seeing flood impacts in the city already," says Lucy Perkins, the sustainability program manager in South Portland.

Its goal is to inform decision-makers about the impacts of coastal flooding events.

"Citizen science really proves to be a natural solution for that, because you're engaging the community and collecting local data," according to Gayle Bowness, coastal resilience program manager at the Gulf of Maine Research Institute.

The program is looking for evidence of flooding, "such as washed-up seaweed or perhaps erosion, but also baseline data where the water is not flooding, is actually important," Bowness adds.

You can snap a picture of the tide on your phone, click the "Contribute" tab on the website, and enter your images and data into a form that goes straight to a library of observations.

Cities including Portland and South Portland will use this data to better understand which tide levels and weather conditions combine to cause flooding, a crucial aspect of planning for future sea-level rise.

This week, South Portland is unveiling a series of "high water mark" signs, including at Bug Light, Willard Beach, and Mill Creek, designed to illustrate the current highest tide, and the potential future tide, with added sea level rise.