The moon will appear full from Thursday night through Sunday morning, according to NASA. It won't happen on a Friday the 13th again until 2049. 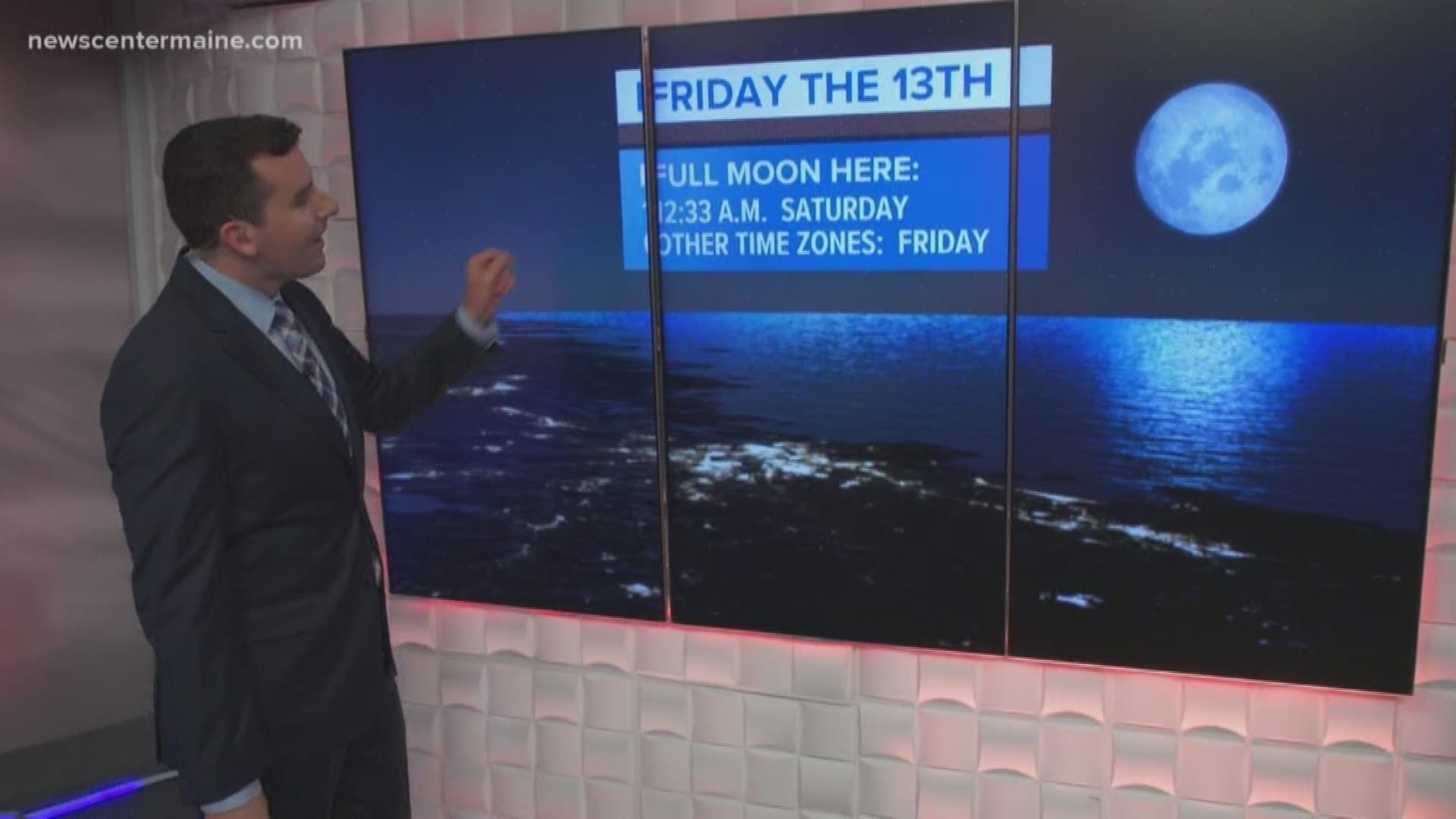 Not only is it the famous "harvest" moon, giving early farmers extra evening light to harvest and bring in the fall crops, it's also a "micro" moon.

Take a look at the FORECAST for viewing this special full moon.

You might remember that "super" moons occur when the moon is at its closest point to planet earth during its elliptical orbit. Well, a micro moon is just the opposite. The moon will be in "apogee" tonight, at its furthest point away from the earth. That will have it appearing about 14 percent smaller than normal.

All this happening on Friday the 13th. That's a fairly rare event as well. The last time it happened like this was October 2000, and it won't happen again until August 2049.

The moon will officially be perfectly full at 11:33 p.m. on what promises to be one freaky full moon Friday night!

RELATED: He didn't go to the moon 50 years ago, but his design did 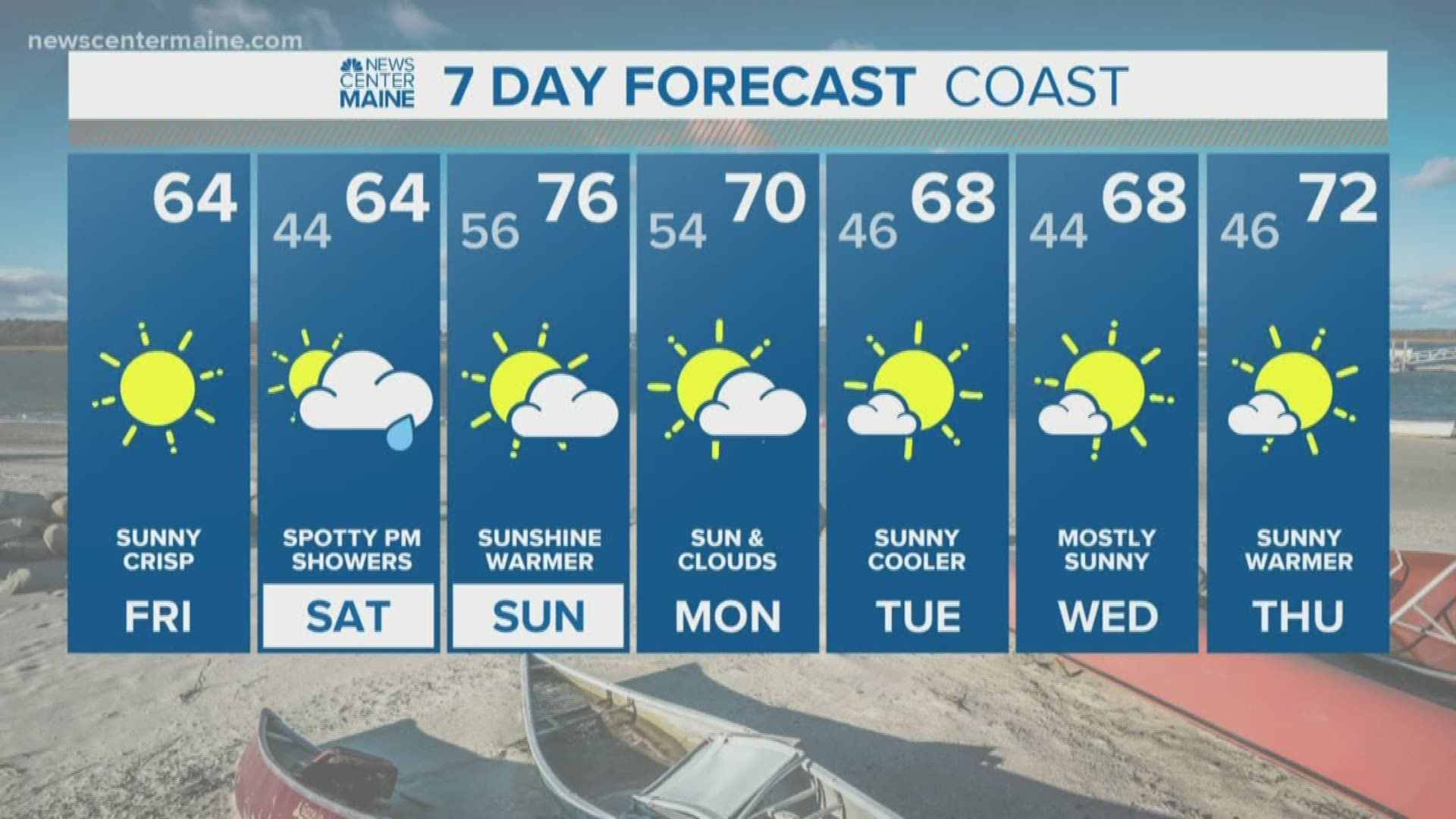