Fireball spotted in Maine; here's why meteors are likely this week 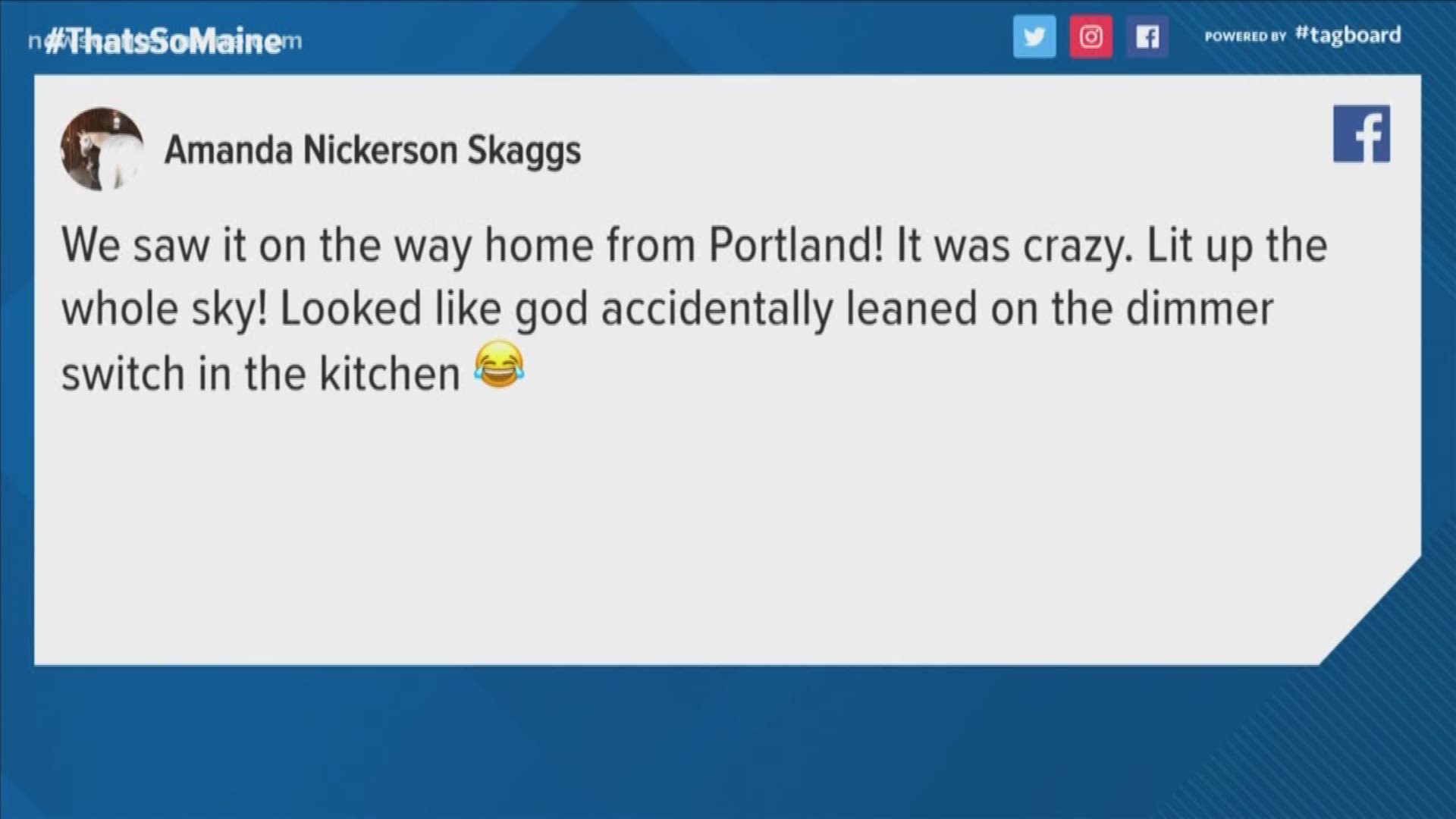 Shortly after midnight Wednesday, many of our viewers are reporting a meteor or fireball flashed across the sky.

The American Meteor Society collects reports of fireball sightings from the public, and has received about a dozen from Maine and New Hampshire.

Around the same time, Midcoast residents in Bath and Nobleboro reported feeling the ground shake, similar to an earthquake.

It's unclear if there's any connection; no earthquakes have been reported by the USGS, as of 11:30 a.m. Wednesday.

It's possible this meteor was connected to the Geminid Meteor Shower, which is peaking Thursday night.

It's the most intense of all the annual meteor showers, and while it peaks Thursday night, it's active all week long.