Did you feel it? Small earthquake near Cape Elizabeth Friday night

Did you feel it? The magnitude 2.1 earthquake occurred near Smugglers Cove off Cape Elizabeth at 12:23 a.m.

Just after midnight, at 12:23 a.m., the USGS says a magnitude 2.1 earthquake occurred near Smugglers Cove off Cape Elizabeth.

As of 7:30 a.m. Saturday, there were 20 reports submitted to the USGS from those who felt the quake from Cape Elizabeth.

If you felt it, you can submit a report here.

Earthquakes of this magnitude do happen a few times per year in Maine.

If you want to learn more about earthquakes, check out this page on the USGS website. 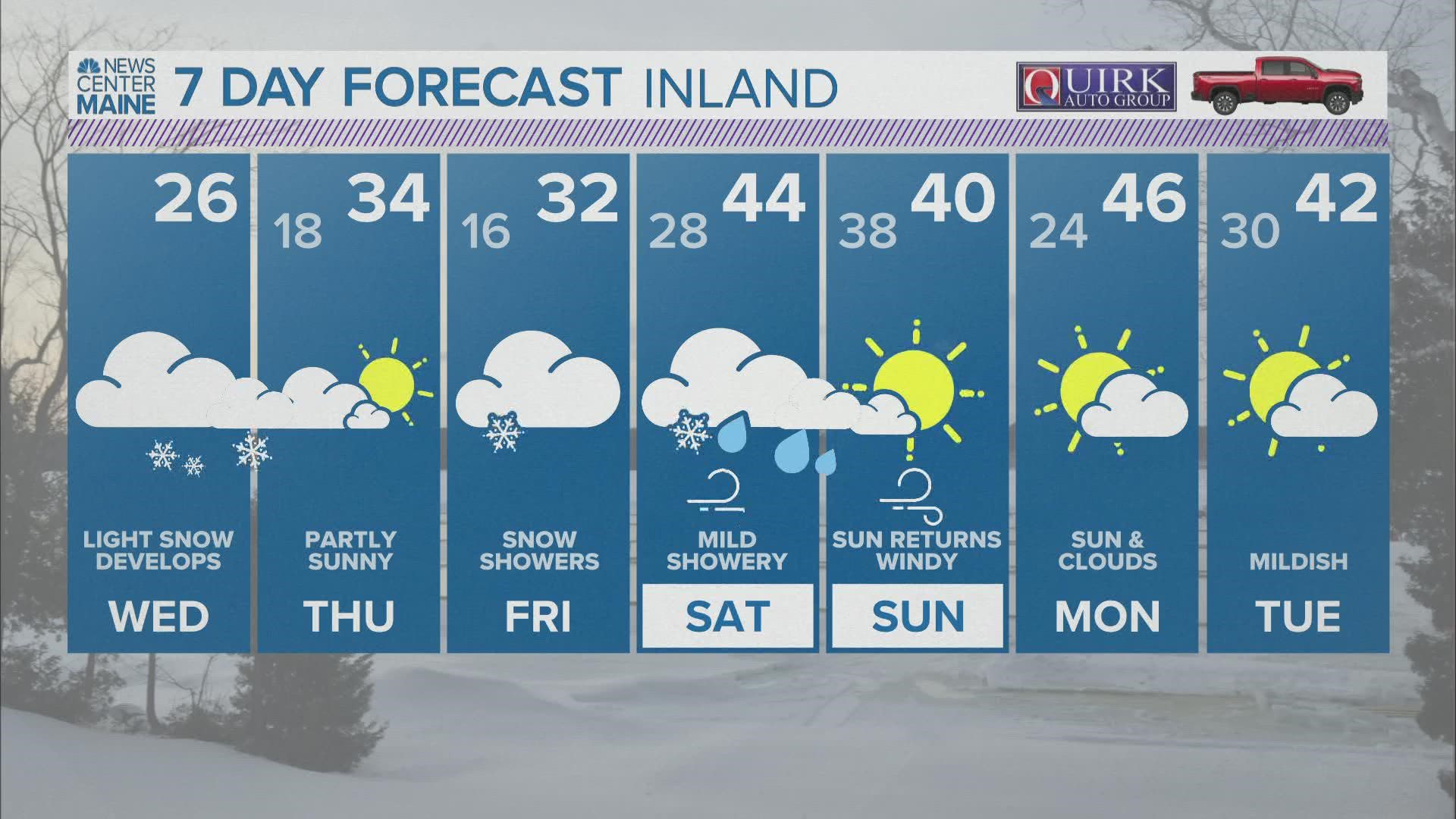