December snow sets the tone for a Maine winter wonderland

Back-to-back December snowstorms blanketed some towns with as much as 15 inches of white, fluffy snow, while others saw two inches or less. 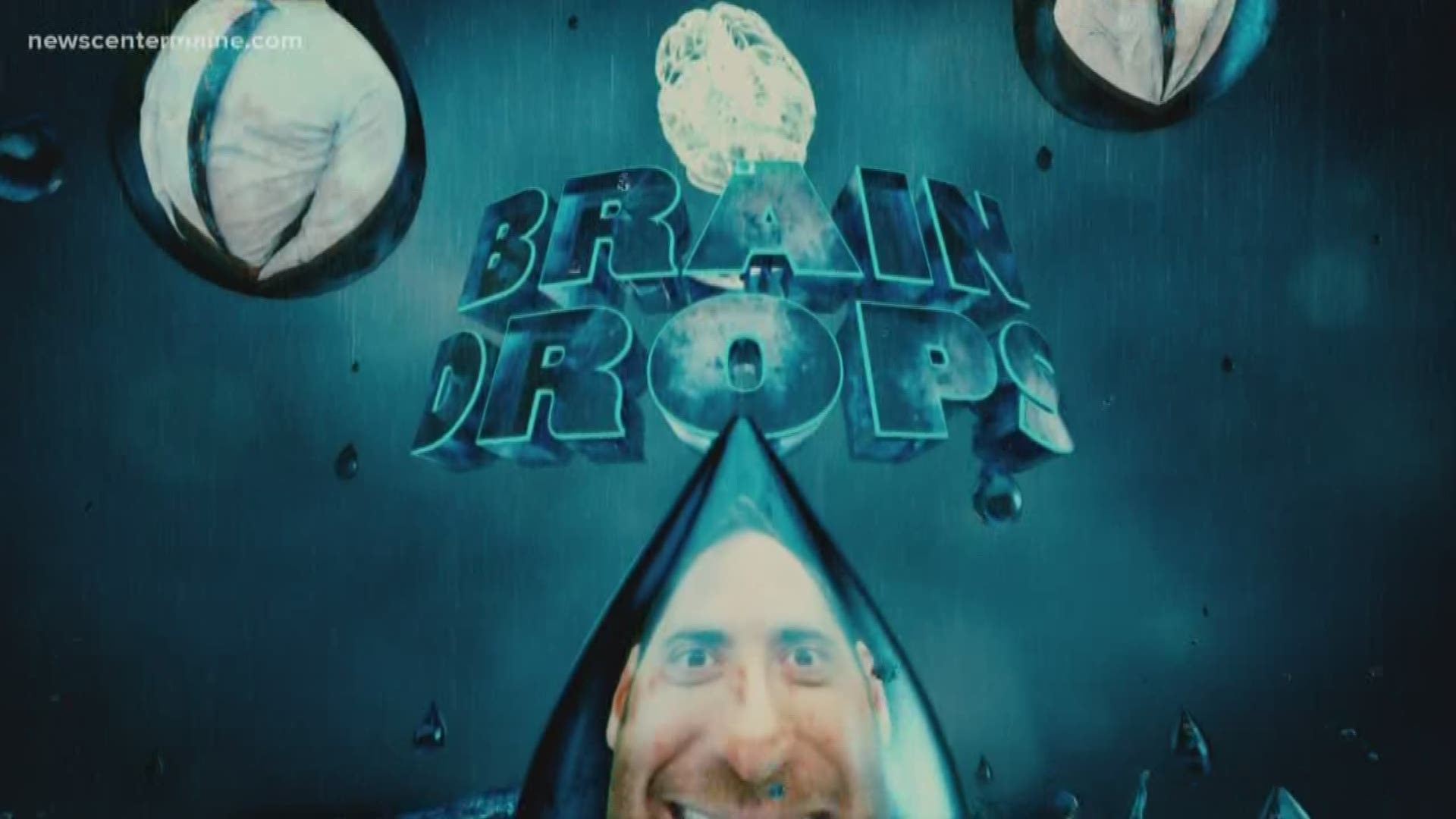 MAINE, USA — As snow fell across the state of Maine on the first day of December and then again on Tuesday, December 3, towns across the state snapped into winter mode with all the work and fun that goes with it.

Sure, there's shoveling and snow blowing to be done. But the snow is every bit as beautiful as it is troublesome.

Towns in Maine, like Kennebunk in York County, were blanketed with as much as 15 inches of white, fluffy snow, while others, like Machias in Washington County, saw about two inches or less.

A glow of snow in Maine

Much like Machias, residents in Milford ended up with around two inches of snow. Steve Doc shared this photo with NEWS CENTER Maine. He says, by noon, the snow turned to sleet and rain.

Meanwhile, Cumberland County was all over the place with its snow totals. Scarborough led the pack with 13 inches of fresh powder. But head a little deeper inland and those levels quickly dropped. Sebago only got two inches.

Knox County also averaged around two inches, while Lincoln County averaged about 3.7 inches. Windsor came in at the high end with 6.5 inches, while Waldoboro and Westport Island got about two.

About five inches fell in Oxford County, on average. This is what it looked just north of Grafton Notch, in northern end of the county. Laura Casey snapped this picture of a glittering back country road, as beautiful as it was slippery.

Most towns in Aroostook County got at least six inches of snow with the exceptions of Sinclair, Lille and Madawaska, which got approximately three inches.

Take a look at the snow totals in your area HERE: Snow totals: Town-by-town, how much has fallen

To cap off the snowstorm, Russ Lunt shows why Portland Head Light at Cape Elizabeth's Fort Williams Park is a favorite spot for photographers with a postcard-perfect picture.

Memories of the storm aren't all happy. Instead of counting all the likes their pictures got on social media, lots of other Mainers are counting the dings and scratches on their cars after crashing on the messy roads.