The Portland Water District is concerned the huge amount of debris could damage two water mains and outflow from the wastewater plant. 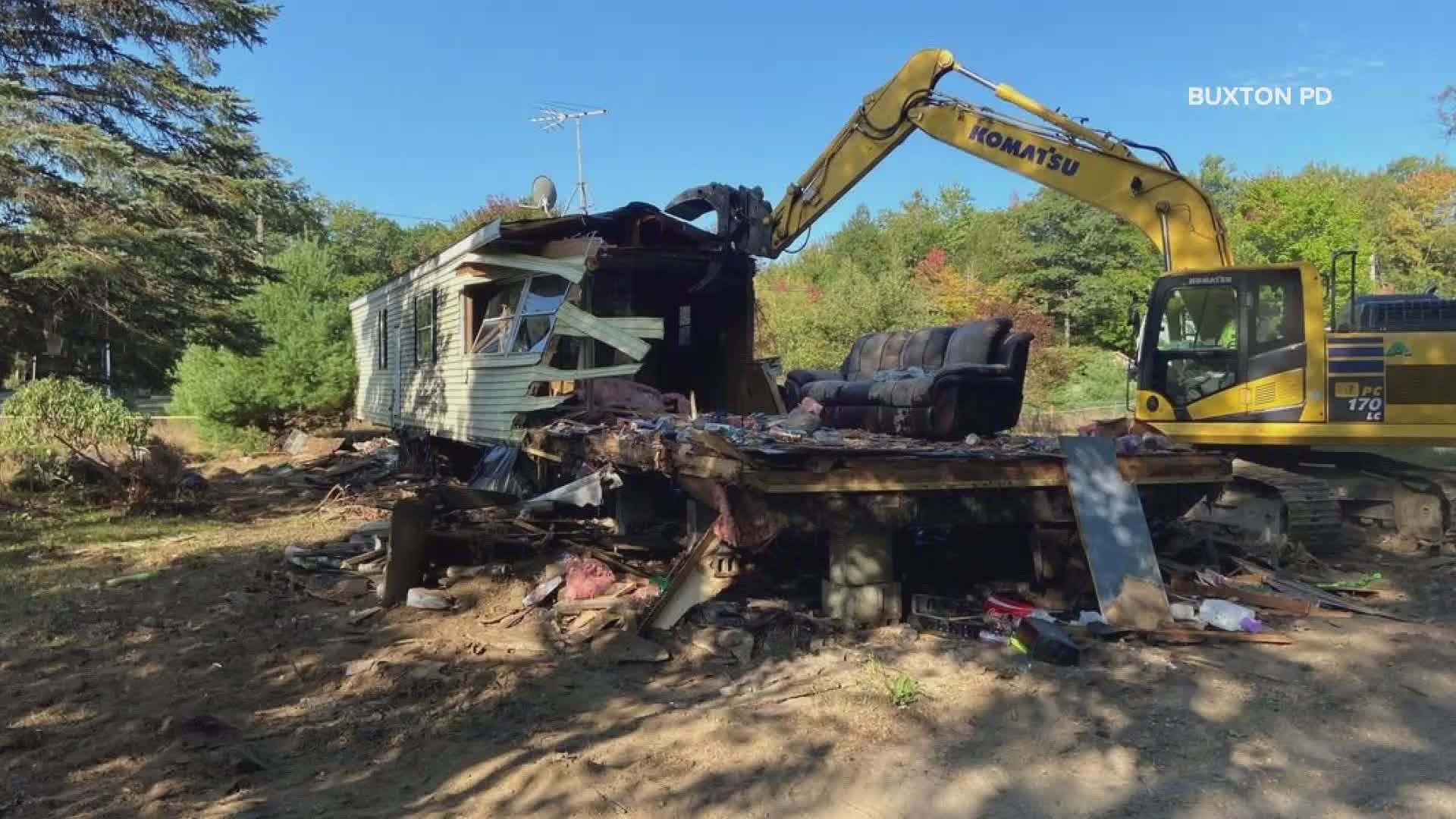 The debris is from the landslide, which happened September 16, dumping about two football fields worth of trees, dirt and rocks into the river, causing an artificial dam.

A lot of that debris has made it downriver, raising the alarm for the Portland Water District.

“Probably thousands and thousands of yards of material. We are more concerned about big trees at this point. They’re pulling trees out and trying to clear the area so when rain comes, the river will seek its natural course,” said Chris Crovo, PWD’s Director of Asset Management District.

Crovo said a lot of that material from the landslide could damage two 42-inch water mains, just below the river bed, and clog an outflow for a wastewater plant located in Westbrook.

“We would lose out on having our storage facility which stores 18 million gallons that would not be connected to Portland, South Portland and certain portions of Westbrook, that’s our concern.”

That doesn’t mean residents would be without water.

Crovo said it would mean they wouldn’t have fire protection storage that they need for other emergencies.

Geologists say soft blue clay is believed to have caused the landslide.
That clay has turned the river a cloudy blue/gray color even some five miles downriver.

The Portland Water District has hired Shaws Brothers Construction in Gorham to help clear the debris.

Crews spent two days clearing a 50-foot wide section of woods to build a 90-foot road to get their heavy equipment into the area.

Crovo said heavy rain in the forecast this week is a big concern. They are trying to get as much work done as they can before they have to pull out of the river and wait for the rain to stop.