A 63-year old Orland man and his dog are dead after the truck he was driving broke through the ice on Alamoosook Lake Wednesday night. 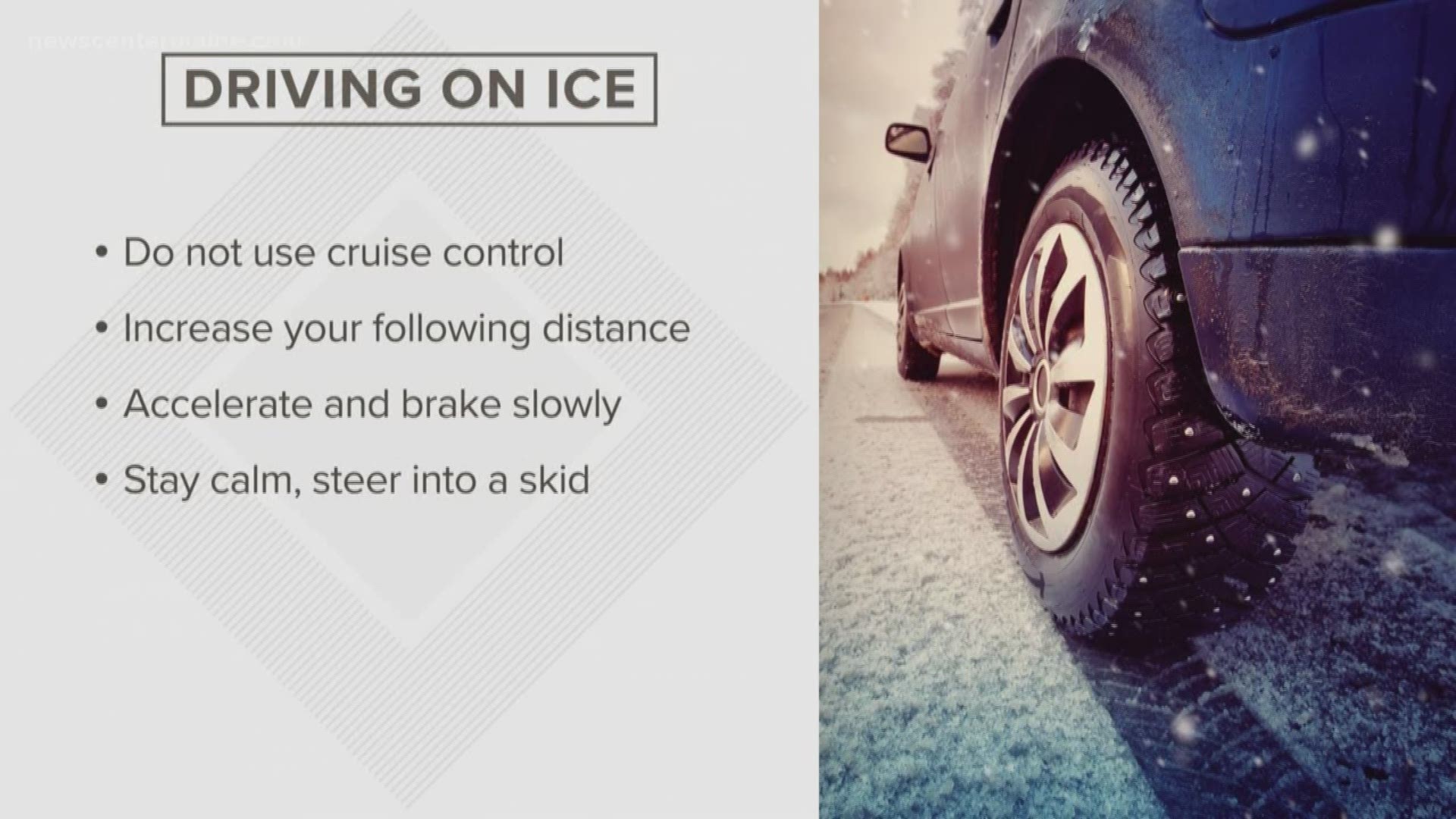 ORLAND, Maine — A 63-year old Orland man and his dog are dead after the truck he was driving broke through the ice on Alamoosook Lake Wednesday night, according to the Maine Department of Inland Fisheries & Wildlife.

Brian Wardwell was with his dog and was driving on Alamoosook Lake in Orland last night at approximately 7:15 when his truck broke through the ice. A person on the shore heard someone yelling and attempted to rescue him but was unable to as he went through the ice himself, but was able to get out of the water.

After calling 911, emergency crews arrived and several firefighters put on dry suits and found Wardwell floating and unresponsive in water ten feet deep. They brought him to shore and attempted to revive him, but were unsuccessful.

“Ice conditions are poor in some parts of the state, particularly along the coast,” said Maine Game Warden Sergeant Alan Gillis. “People need to check the ice in several spots before venturing out, and we are advising people in this area not to take vehicles on the ice.”

“You need to check the ice before heading out,” said Gillis, “It can save your life.”

The Maine Warden Service along with Orland EMS, Bucksport EMS and LifeFlight all responded to the incident.

RELATED: Snow and ice, Thursday and Friday, will make a mess of much of Maine.