"This felt like being in a hurricane" | Belgrade sees significant storm damage, NWS confirms microburst

NEWS CENTER Maine was on the scene on Belgrade Wednesday night where trees and homes were damaged due to storms. The NWS confirms it was not a tornado. 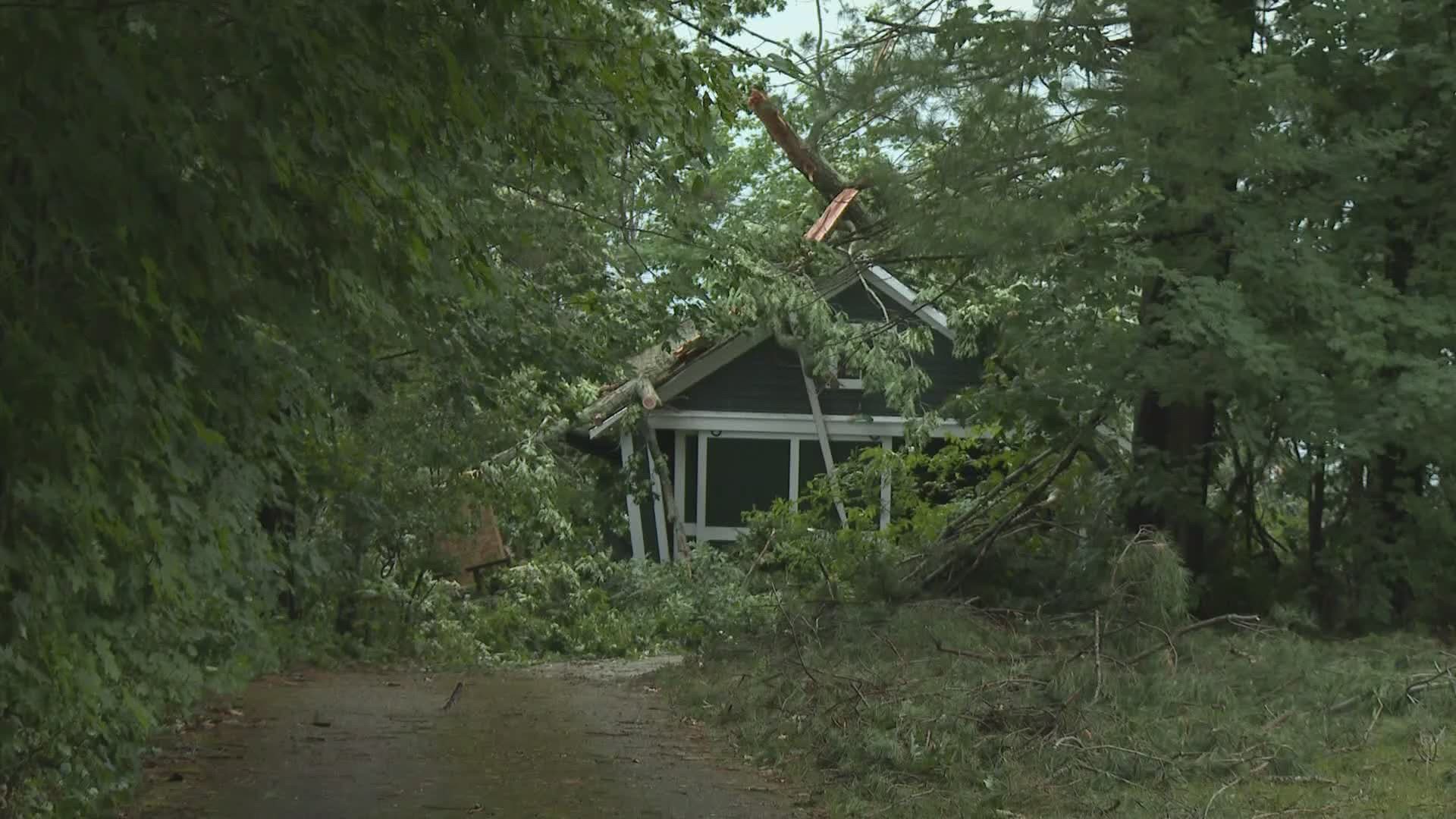 "Three minutes of shingles flying, dock pieces flying, and trees that just all came down at the same time," he told NEWS CENTER Maine.

"This felt like being in a hurricane," resident Emily Macgibney said.

"We had one [storm] maybe a few years back that came through town and did a little bit of damage, but this is by far the worst," Mackenzie said.

As of 10 a.m. Thursday, power has been restored to much of downtown, but others are still without power in the area.

There are no known injuries from the damages.

On Friday, the National Weather Service confirmed the storm in the area was a microburst, not a tornado.

The damage in downtown Belgrade from this afternoon’s storm is simply shocking. Trees are down everywhere you look @newscentermaine #MEwx pic.twitter.com/TnshZoTaX3

See more pictures from the storm below:

Near ME: Your photos of Wednesday's thunderstorm in Maine 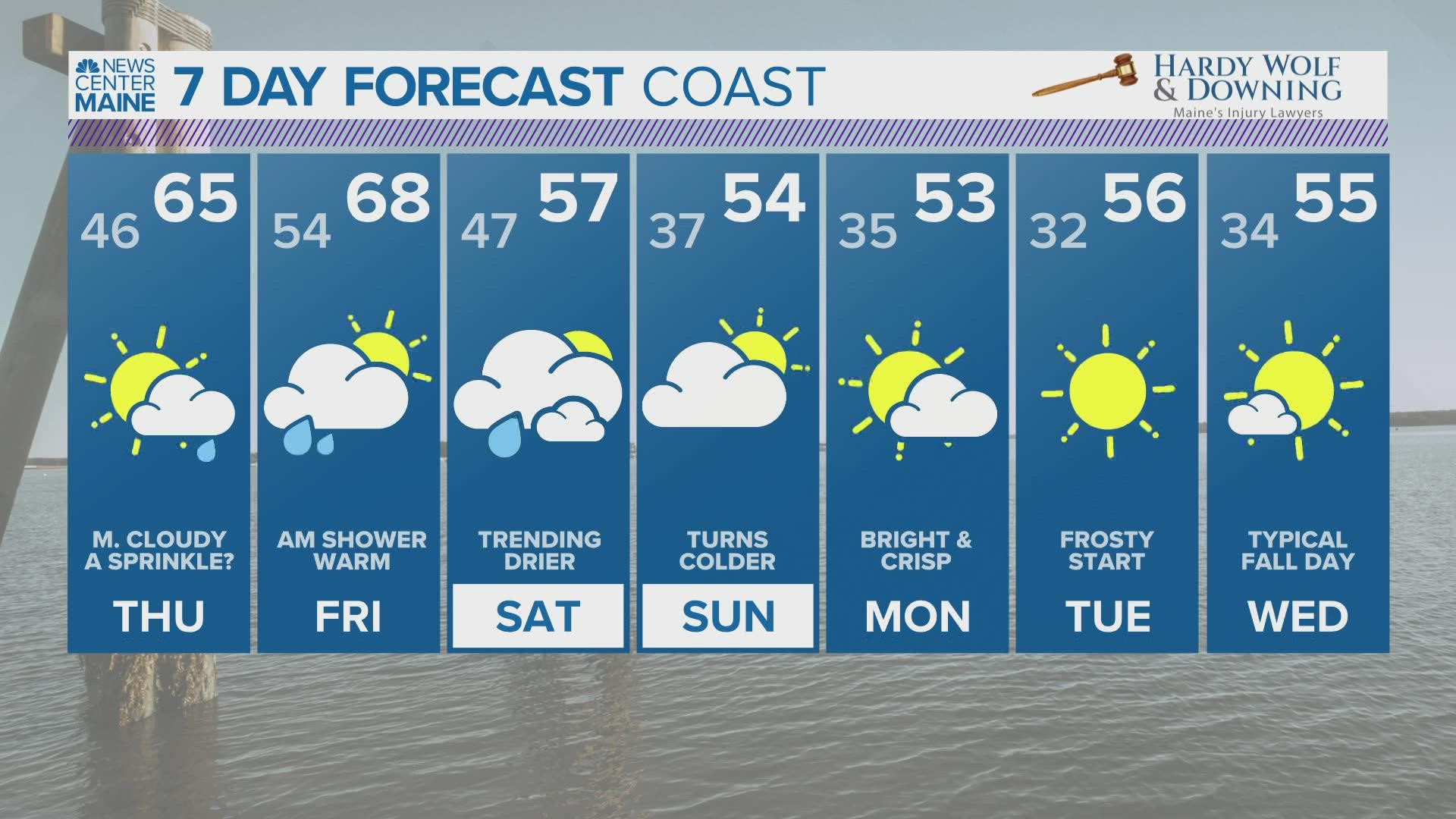