While air temperatures reach record-high temperatures, officials say it might still be too cold to swim in the ocean or lakes 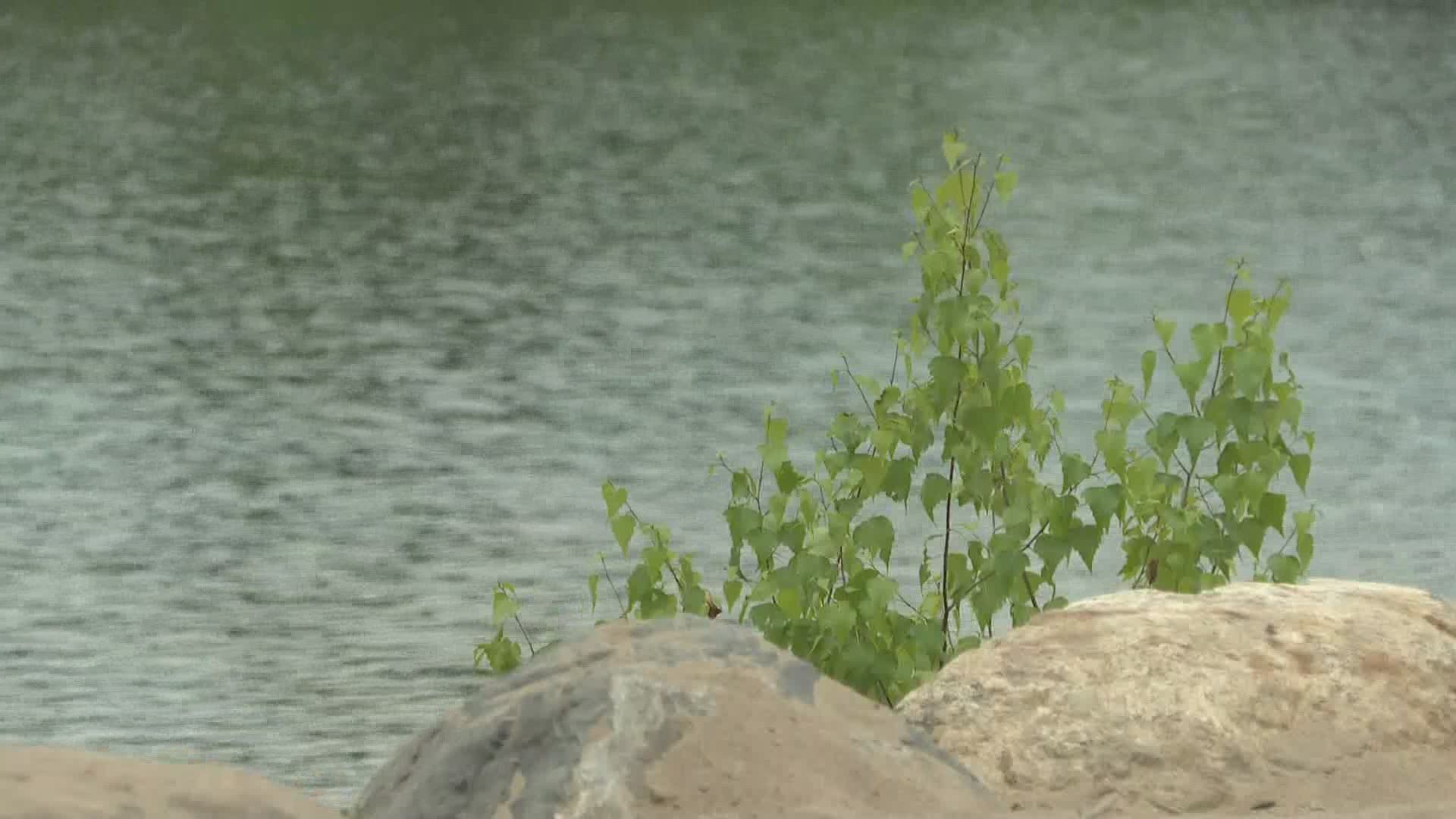 MAINE, USA — Warm weather has many Mainers eager to enjoy the water, but that coincides with an uptick in drownings and water rescues.

U.S. Coast Guard Northeast Commander LuAnn Kehlenbach said it's not completely safe to be swimming in lakes or the ocean this time of year. That's because the lakes and oceans haven't quite warmed up yet, just because the air temperature has.

"The water is so cold you can expose yourself to something called cold shock," Kehlenbach said.

She added that because the water is still so cold, your limbs can stop working and you can get tired faster when you're swimming in lakes or in the ocean.

"The definition of cold water is anything under 70 degrees so here in Maine and New Hampshire I would say you're... it's unlikely you're ever going to get to 70 degrees," Kehlenbach said.

There have been five water rescues over the last 48 hours across the state. @USCGNortheast Commander LuAnn Kehlenbach says your body can become tired more quickly when the water is cold #NEWSCENTERmaine pic.twitter.com/9VEMVOQEgp

Just over the last few days, five people were rescued or recovered from Maine's waters. Four of them died.

"It's a difficult situation for everyone," Maine Inland Fisheries and Wildlife spokesperson Mark Latti said at the scene of one of these drownings.

On Sunday, a man in his 30's drowned in the Saco River in Buxton. A day later, a 13-year-old girl was rescued from Cherry Pond, her condition is still unknown at this time. Also on Monday, two men, ages 19 and 21 drowned in Messalonskee Lake when the boat they jumped from drifted too far away from them, and a fisherman fell off his boat and was recovered Tuesday morning.

"Brandon was the best son and business partner and friend that we could ever ask for," Mike Breton, father of 21-year-old Brandon Breton said of his son.

For others who are planning on heading out to the water, Commander Kehlenbach said to be sure to wear a life jacket, tell someone where you're going and if you can swim somewhere with warmer water temperatures.

"I think this time of year with the water being so cold the only safe place is in a swimming pool," she said.