You have more time to get a Real ID, but why wait? 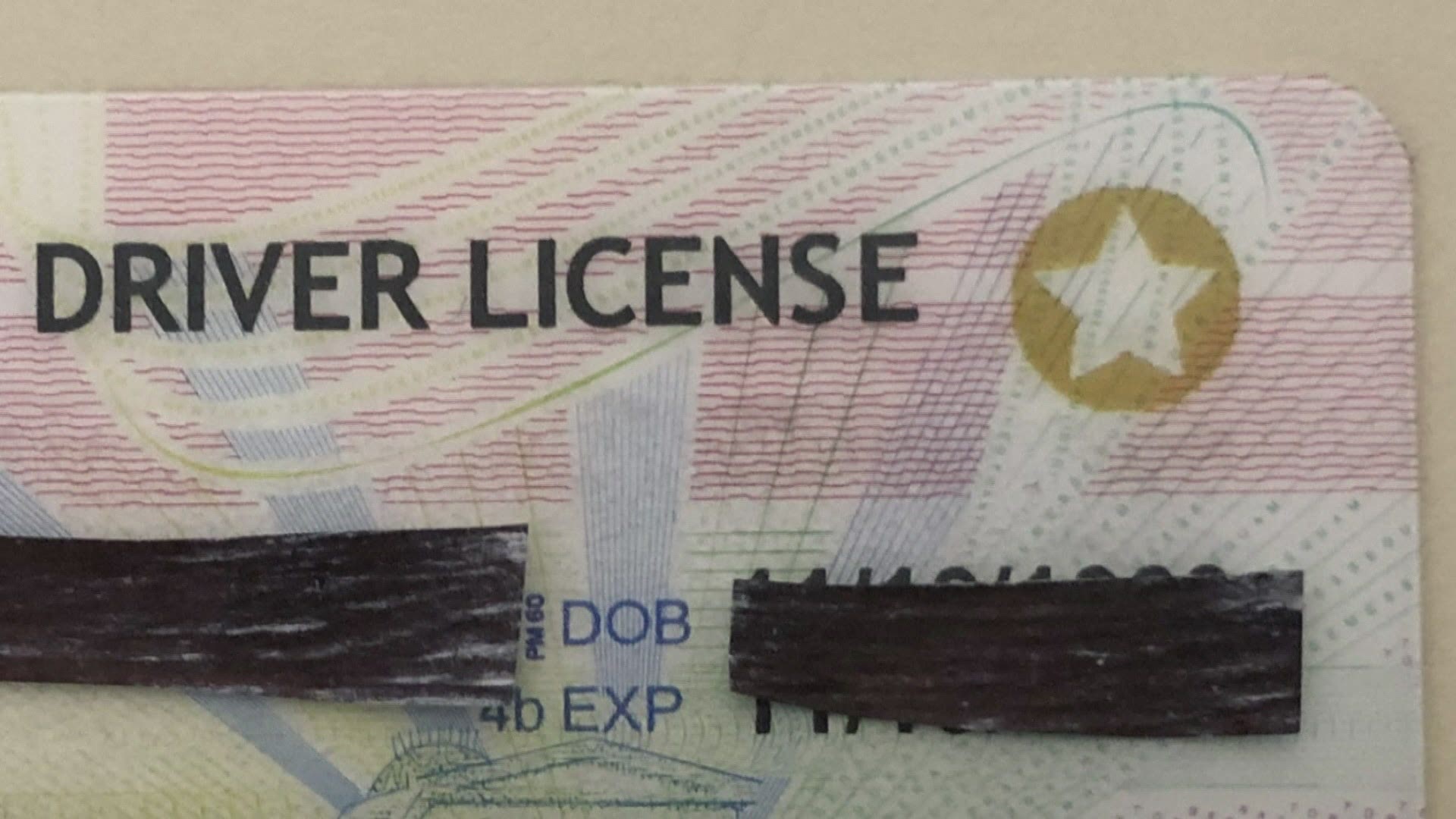 AUGUSTA, Maine — According to reports from NBC News, the Department of Homeland Security says it will delay the requirement for air travelers to have a Real ID-compliant form of identification. The deadline will be pushed back 19 months, DHS Secretary Alejandro Mayorkas said Tuesday.

The deadline was supposed to be Oct. 1, but it's now being postponed until May 3, 2023. This is hardly the first delay. Similar delays in the past have been the result of a lack of full state compliance with the requirements for issuing the more secure driver’s licenses.

Maine was among the states that balked at first about the documentation required. Eventually, Maine got on board and has been issuing Real IDs for some time now. This time the delay is due to the pandemic, which made it harder for people to get into state motor vehicle departments and get the new IDs.

"Extending the Real ID full enforcement deadline will give states needed time to reopen their driver’s licensing operations and ensure their residents can obtain a Real ID-compliant license or identification card,” Mayorkas said.

But Maine Secretary of State Shenna Bellows says "You should not wait 19 more months if you are thinking about getting a Real ID.”

“It’s absolutely wonderful that Mainers will have more time to secure the real ID before there are consequences associated with that," Bellows said. "But keep in mind, a passport or passport card is always an option seeking to get into federal buildings.”

"BMV offices are open for walk-ins, so anytime you want to upgrade your driver’s license, you can do that," Bellows added.

NBC’s @PeteWilliamsNBC: DHS will delay the requirement for air travelers to have a “Real ID” (previously scheduled for October 1), per two senior officials with knowledge of the plans.

RELATED: Real ID deadline for air travel pushed back due to COVID-19 pandemic

Real ID-compliant cards are issued after a more thorough check of an applicant's identification and incorporate new security features that make them harder to counterfeit. Under the Real ID Act, passed by Congress after the Sept. 11 terror hijackings of 2001, travelers 18 or older wanting to board an airplane by using a driver's license for identification must have one that conforms with the law's stricter requirements.

The new licenses have a star on the upper right-hand corner.

DHS said many state licensing agencies have shifted to appointment-only scheduling during the pandemic, limiting their capacity to issue the new licenses. As a result, only 43 percent of all state-issued driver's licenses and identification cards are Real ID-compliant. In Maine, BMV offices were closed for two months during the pandemic. They are all now back open.

Former acting DHS Secretary Chad Wolf said before leaving office that 114 million Americans had a compliant license and that all 50 states were issuing them. But while some states had issued Real IDs to 90 percent of their residents, others managed to get them to less than 25 percent, he said.

Maine ranks on the low end in the number of people who have gotten their Real ID, in part, because the state is giving people the choice of whether or not to get one at all. Real IDs cost more: $55 as opposed to $30 for the standard license. They also require that you bring more documentation with you to the BMV. Click here for a checklist of what you will need.