Massachusetts tourists can come to Maine, but will they? 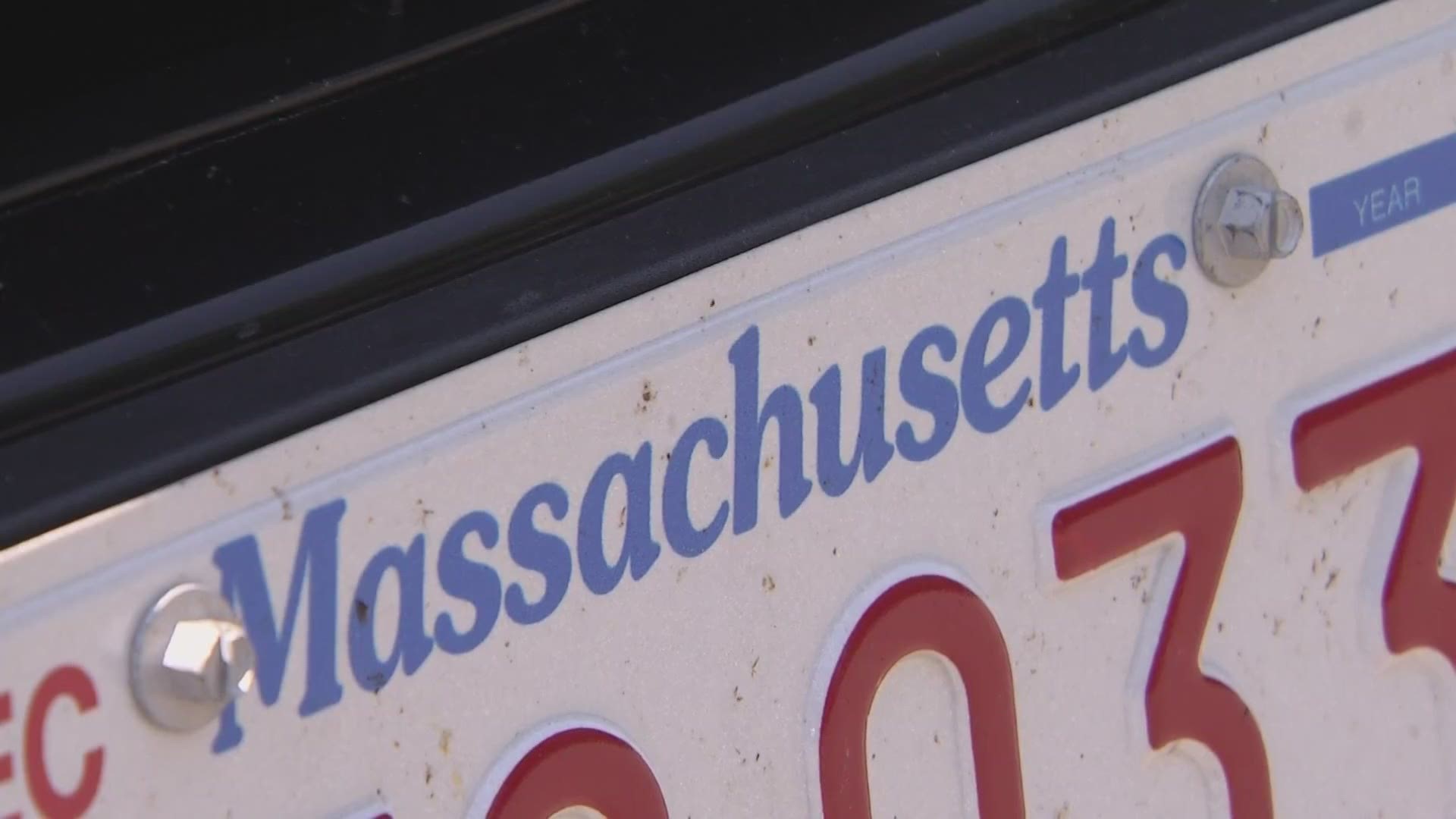 BOOTHBAY, Maine — After nearly six months of COVID restrictions, people from Massachusetts are finally free to visit Maine whenever they want, with no testing or quarantine requirements.

It’s a big relief to Maine’s tourist industry, which has been pleading all summer to have the restrictions lifted. After a season in which business has been off as much as 50 percent from a normal year—in part because of those same restrictions—some businesses say the change is too little and too late to turn things around. But Steve Hewins of Hospitality Maine said it will help some.

"It will make some difference, that’s for sure. We’ve been advocating for that since July,” said Hewins.

At the Ocean Point Inn, owner Tony Krason said he closes in a few weeks, so there won’t be a business boost for him. He said the 2020 season has been a tough one because 60 percent of his business normally comes from Massachusetts.

Krason said some of the silver linings are changes they instituted for the pandemic, such as outside table service for breakfast, lunch and dinner, will continue next year.

But will Massachusetts tourists come back? Steve Hewins said Hospitality Maine has detected resentment among a number of people in the Bay State because of the restrictions put on them in Maine.

“(A feeling) that they’ve been dissed a bit, and not respected and felt left out, and we have to rebuild the attitude we had, so a lot of hotels are going to reach out in more creative ways with marketing saying we do want you back.”

“We are going to have to work at trying to get them back, not just Ocean Point Inn, but everyone in the state of Maine will have to do that.”

Hospitality Maine, meanwhile, is urging tourist businesses to try to stay open as long as they can this fall to make the most from those visitors who do come to Maine.