Mainers have less than a year to get REAL ID

October 1 began the one-year countdown for Maine residents have to replace their driver's license with REAL ID. 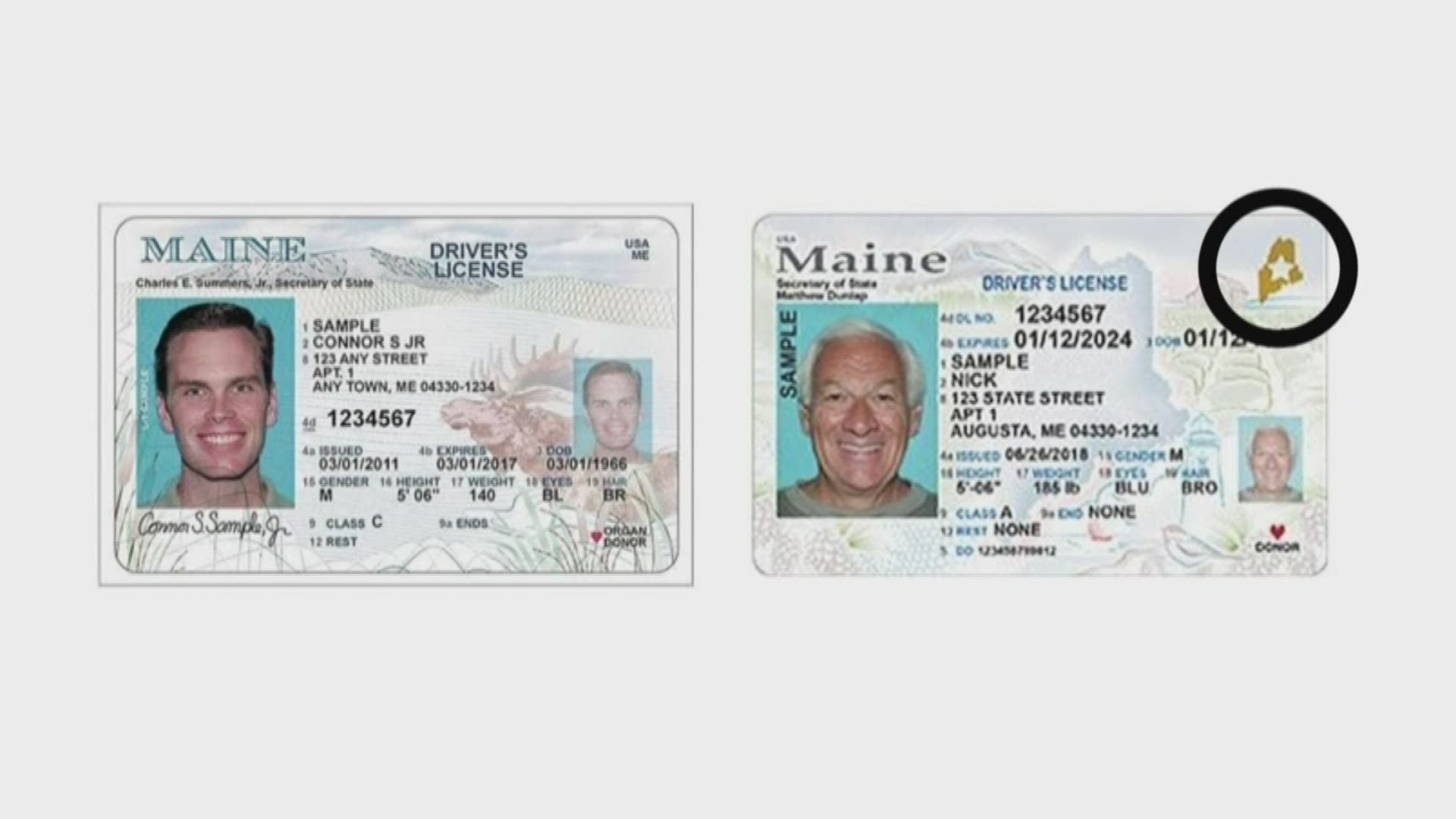 AUGUSTA, Maine — October 1 begins the one-year countdown to the enforcement of REAL ID.

Starting October 2020, Maine residents will need a REAL ID driver’s license to board a domestic flight on an airplane or enter a secure federal building if they don't have a passport or other federally approved documentation.

Maine’s REAL ID drivers' licenses and identification cards have a star in the upper right corner inside a gold outline of the state to indicate that it meets federal regulations.

Mainers have the option to upgrade to a REAL ID if their license does not currently have the star or sticker with an older standard driver’s license.

The standard credential, without the star, will not be valid to board a domestic flight or to access secure federal facilities. 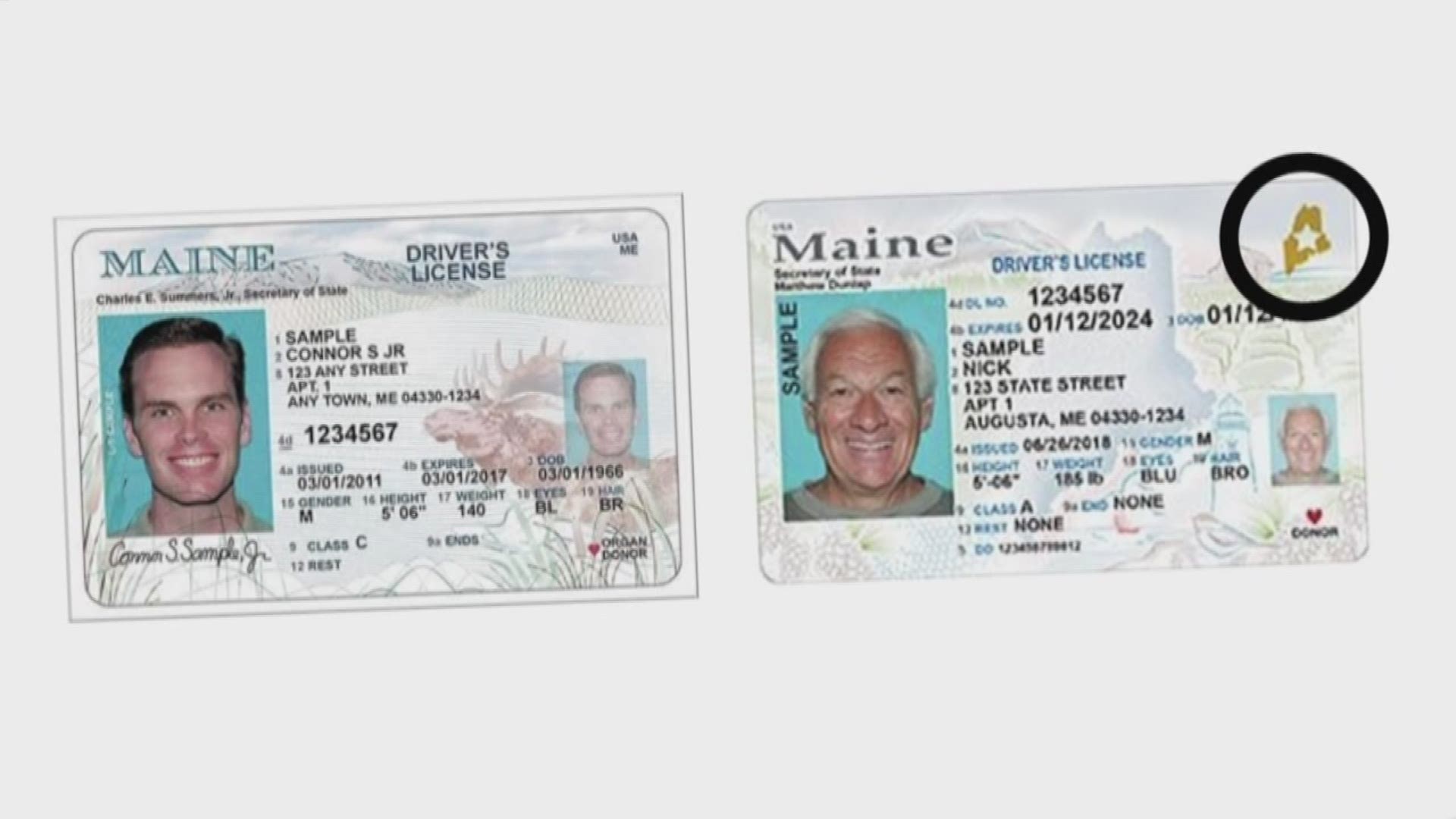 To get the REAL ID star on a driver’s license, an in-person visit to the Bureau of Motor Vehicles office is mandatory along with a new photograph and proof of identity documents.

Copies of the other documents listed in the checklist will be kept on file with the state.

A new REAL ID driver's license in Maine will cost $55, and a REAL ID will cost $30, according to the BMV website.

RELATED: Maine Secretary of State says federal agents will not have open-ended access to ID database