Hundreds of thousands of people are expected to flood into the state this weekend. State Police are beefing up patrols. 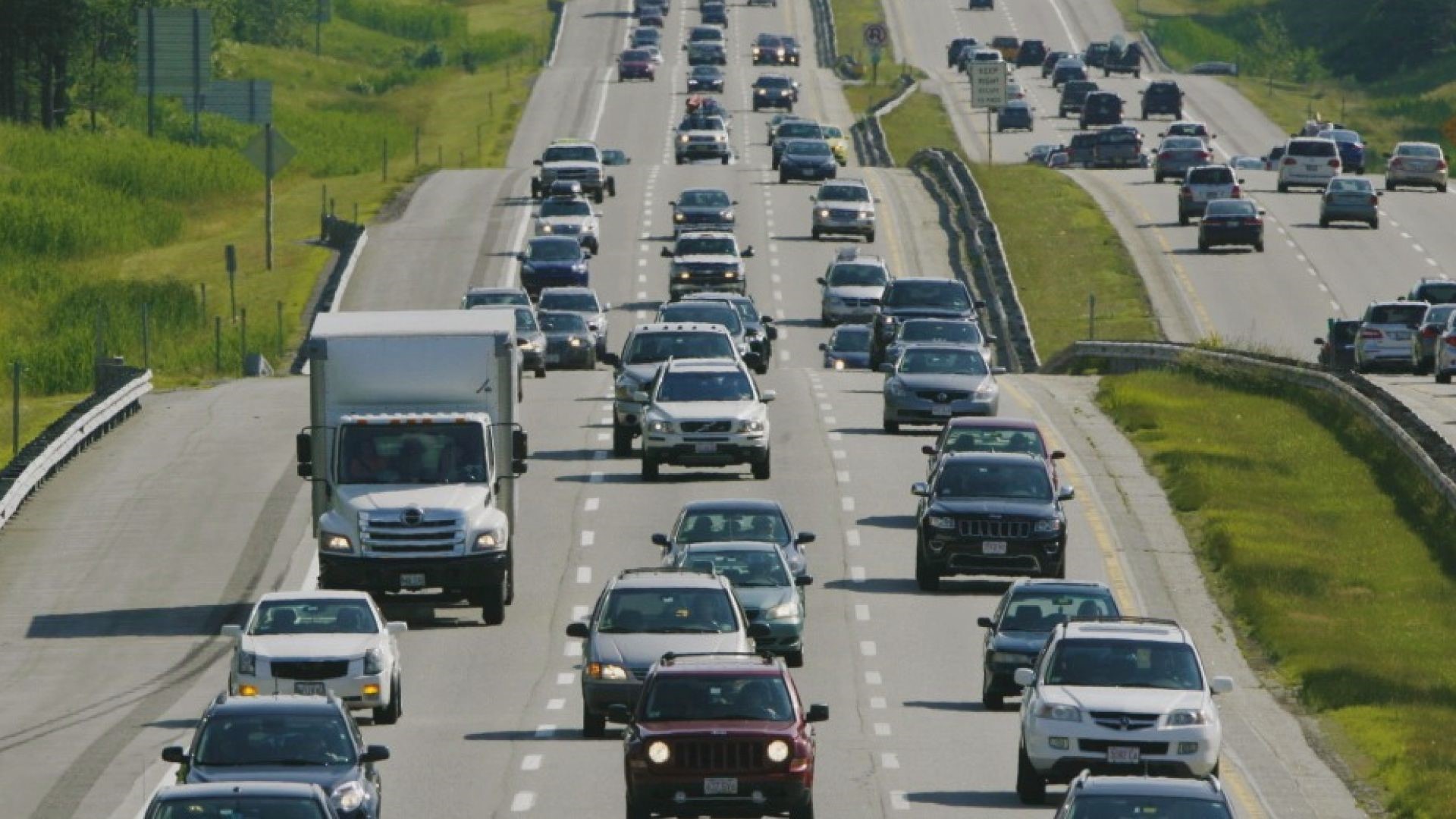 PORTLAND, Maine — Buckle up! Labor Day weekend is here and that means Maine roads will be packed with cars.

The Maine Turnpike Authority expects more than a million transactions at its toll booths.

Friday will be the worst travel day, according to MTA, with nearly 350,000 drivers on the road.

You should plan to travel in the early morning or late at night in order to avoid getting stuck in traffic.

Maine State Police plan to step up patrols statewide for the holiday weekend with units on the lookout for people driving under the influence.

RELATED: State police to step up patrols this weekend in Maine

"We will be out there enforcing it and it will be a very expensive weekend if you get caught drinking and driving," State Police Lt. Erik Baker told NEWS CENTER Maine.

Baker said most of the focus will be on southern Maine and York County.

105 people have been killed in Maine traffic crashes this year, according to Maine Public Safety spokesperson Steve McCausland.

That is why there will also be officers targeting distracted driving along the turnpike.

Baker said, while the hands-free law has yet to go into effect, they still want drivers to understand the dangers.

"Everybody can control their weekend. They can control what happens by paying attention to their driving, giving themselves the time they need," Baker said.